Another Last.fm, Pandora, or Spotify seeks to seamlessly wed playback with social discovery

MOG, a young music service in the vein of Last.fm, MySpace Music, Pandora, and Spotify, has just raised a new $9.5 million round of funding. Led by Menlo Ventures, the latest round was also joined by new investor Balderton Capital.

The Berkeley, CA-based startup has now raised $21.5 million to date.

Seeking to offer the best online music listening experience, MOG lets users listen to millions of tracks from both major and indie label artists. The site is naturally ad-free since members pay a subscription fee, and the entire service is online, eliminating the need for extra software.

Users can find their favorite music by searching for artist, album, or song, and can play the tracks they find just by themselves, as portions of larger playlists, or on a radio station similar to the kind offered by Pandora, minus the ads.

In addition to the music discovery and playback options, MOG offers a suite of tools that allow users to customize their profile to show other users what they're into. MOG urges social discovery by making it easy to connect with friends and share music with each other.

As of now, users choose between two subscription plans: $5/month or $25 for six months, whereby users save an extra $5.

MOG says it sees about 10 million visiters per month.

On top of today's announcement, MOG says it will also be expanding MOG All Access free trial from one hour to three days, simply because 17% of users who check out the trial end up registering for the site.

"The response to MOG All Access among U.S. music fans has been fantastic and we’re excited to begin rolling out the service internationally starting with the U.K.," said MOG CEO and founder David Hyman.

MOG says these new funds will allow it to further develop its mobile applications, build more partnerships with consumer electronics companies, and expand internationally, starting with the U.K. in Q2 2010. 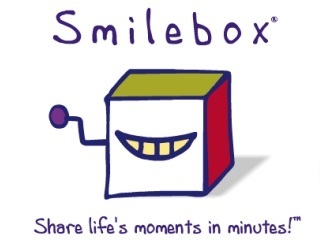 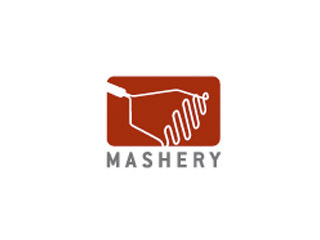