Smilebox, a photo service for creative photo sharing projects, has raised $2 million in new funding to expand its services to Europe.

The latest is "follow-on funding," says the Redmond, WA-based company, to its $7 million Series B round of funding raised in December 2007.  Along with the $5 million Series A that Smilebox completed back in February 2006, the company has now raised a total of $14 million. Bessemer Venture Partners and Frazier Technology Ventures contributed to the Series B, while Frazier Technology Ventures and a group of individual investors contributed to the Series A.

In an effort to make photo sharing more of a creative interactive process, Smilebox provides users with the tools to make slideshows, e-cards, scrapbooks, photo albums, and collages. Besides photos, the Smilebox software accepts all sorts of rich content, including videos and music. Completed digital creations can then be mailed, emailed, printed, burned to DVD, or shared with others in any number of ways.

The company says 10 million customers have installed Smilebox and 102 million digital creations have been sent to date.

Smilebox says the new funding will be used to expand across the Atlantic, where Snapfish and Photobox, similar photo sharing sites, have already had a presence for awhile.

Back in September, Smilebox acquired Preclick, a photo company that helped connect customers with retail stores via software that lets users upload digital content that they later pick up, printed, at the store. The acquisition, along with today's newly revealed funding, may very well carry Smilebox a long way in Europe, despite the competition.

Smilebox™ makes it easy to connect with friends and family in a more creative and compelling way.

Unlike other solutions that focus on organizing, editing, and sharing photos or sending pre-packaged ecards, the Smilebox service enables users to create something truly powerful by:
1. Choosing from hundreds of unique multimedia designs
2. Easily personalizing them with photos, video, music, words, and style
3. Sharing them via email, blog, or print

Smilebox creates a new category of service called "creative messaging," which draws elements from photo services, scrapbooking, and ecards to deliver a new medium for communication unparalleled in its ability to convey mood, thought, and emotion. 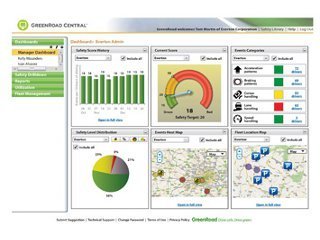 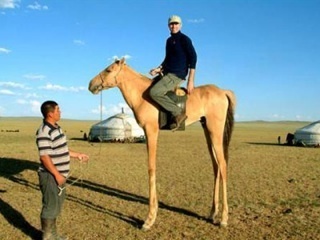