GreenRoad, the startup which develops a driving system that monitors gas efficiency and safety, announced it has raised $10 million in funding.  This new round comes from the Generation IM Climate Solutions fund, which was co-founded by Al Gore.

The startup launched back in 2007, but its technology has actually been in development since 2002.  It's a proprietary technology which provides drivers and fleet managers real-time, comprehensive and preventative feedback, analysis, reporting and coaching on drivers’ abilities,

maneuvers and patterns.  It's received a total of $48 million to date to build this product out which it refers to as GreenRoad 360.

This isn't exactly the type of technology you'll see in your everyday vehicle.  Instead, you'll tend to see GreenRoad's diagnostic technology in vehicles ranging from trucking, couriers, company cars, construction, public transit and even car rentals.  The startup said a typical customer sees up to 50% reduction in crash costs and up to 10% reduction in fuel consumption within the first year.

A sort of real life use case for the product can be seen in GreenRoad's recently announced partnership with Sheffield Insulations.  That company saw GreenRoad as a way to reduce its costs.  "We could see that the value from using GreenRoad’s service would not only be in reducing fuel but also by reducing accidents. We could then potentially work with our insurance partner to reduce insurance premiums too, said Ian Gray of Sheffield.  Using GreenRoad's analytics tools, Sheffield also implements the technology into a rewards program, offering monthly prizes to the most improved drivers in the company.

GreenRoad said it would allocate the financing towards accelerating development of GreenRoad 360 among its existing and new customers. 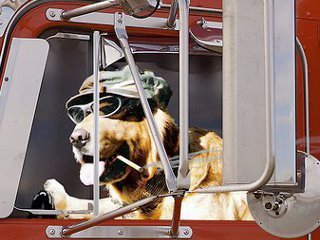