Google has effectively buried Apple's three-billion-apps-downloaded announcement in the sand. How? By unveiling the Nexus One, the newest Android smartphone manufactured and developed by HTC, but designed by Google every step of the way.

"The Nexus One is an exemplar of what is possible with Android on mobile phones," said Mario Queiroz, a vice president for product management at Google.

The Nexus One looks a lot like an iPhone, except slimmer and lighter--feats it could accomplish by abandoning the physical keyboard of the Motorola Droid. A 3.7 inch 480 x 800 OLED touchscreen makes for a beautifully visual experience, beating the iPhone again, which dons a 480 x 320 display. Powered by a Snapdragon 1 GHz core processor, the Nexus One's speed improves upon past Android phones the way the iPhone 3GS did against older iPhones. Unlike the iPhone, however, Google's phone can actually run multiple applications at once, so a good processor is arguably even more necessary. Finally, the Nexus One features a 5-megapixel camera with flash, a very nice (and premium) touch to the phone's hardware.

As for software, the Nexus One runs on Android 2.1, Google's latest upgrade to its mobile OS. Voice Keyboard is probably the coolest new update to the OS: every single text field is voice-enabled. Apparently very accurate, the Voice Keyboard is moving in a direction where even the on-screen keyboard won't be used so often. Google Voice, which caused a lot of controversy after being rejected by Apple's App Store, is natively integrated, allowing for users to assign a Google Voice number to the phone, from which they can make calls and send text messages. Additionally, the 3D visuals on the new OS have received an upgrade.

In a move towards iPhone-like capability, Google says that all Android phones will soon be able to store numerous applications of any size with an upcoming Android update. Previously, users could only store a few hundred megabytes of apps on the phone, but now gigabytes will be made available, via the SD card.

On top of everything, Google is providing a Settings Backup service that allows users to back up application, profile, ringtone and other settings to the cloud.

Called the "first of many devices," the Nexus One is available today, directly from Google's own address at www.google.com/phone, and carrier-free for $529. Shipping anywhere to the continental United States for free, Google includes a 4GB Micro SD Card (expandable to 32 GB), Nexus One phone case, wall charger, and USB cable with the purchase. This alone is unprecedented among major phone releases: anyone can buy the phone right now and stick in their own SIM card, no questions asked.

If you're looking for a carrier too, however, the Nexus One can be purchased for $179 under a two-year contract with T-Mobile's Even More individual 500 Plan. In the spring, similar offers will be coming to Verizon Wireless (in the US) and Vodafone (in Europe). 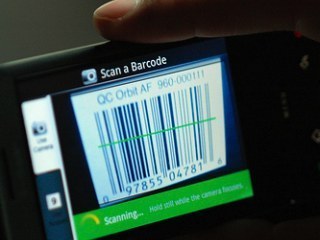 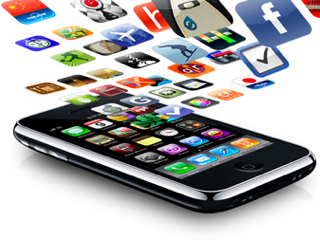