After the tech world nearly imploded Monday morning with news that EA had acquired social gaming startup Playfish for no less than $275 million in cash, we decided to speak with Chris Cunningham, founder and CEO of appssavvy, about the future of this hugely blooming social gaming business.

As is often the case, the answer is in the numbers. The revenue numbers, that is. The most recent reports indicate that Zynga and Playdom are pulling in annual revenues of $200 million and $50 million, respectively, with Playfish's numbers falling a bit lower. The two larger companies, Chris expects, will probably go public as opposed to being acquired by a big gaming company. Some estimate that Zynga will go public as soon as next year.

Looking at the revenue models, however, one cannot help but be reminded of the recent rash of scams that TechCrunch has fondly termed ScamVille (a play on Zynga's super-popular FarmVille game), in which the big social gaming companies were caught supporting promotions on the platform that ultimately scammed the user out of money for in-game points.

"I always thought it was a little questionable," says Chris, who could see what was going on before the controversy was made public. "I'm glad it's been called out and addressed. I don't think it's going to go away, but I think it will slow down a little bit. Considering other revenue streams makes a lot of sense."

What other revenue streams are there? Well, that's where appssavvy comes in.

In the game for two years now, appssavvy is a 30-person sales organization working directly with developers to monetize applications, specifically social applications like those on Facebook or the iPhone, through brand advertising. So far, the New York City-based startup has launched 150 campaigns for big-name brands like Huggies, Oakley, and Lexus. Its

plans for the next year involve expanding to more mobile platforms as well as to social CRM platforms.

As we discussed with Chris, brand advertising makes a whole lot more sense for gaming companies because, not only is the possibility for scamming drastically reduced, but also it provides a steady revenue stream.

In completely focusing on virtual goods, games could possibly alienate some of their biggest fans. For example, a quickly rising iPhone first-person shooting game called Eliminate Pro looks like it could be a huge win for its developer, ngmoco, but gamers hate having to wait hours to play the game again just because they don't want to pay for in-game "power cells."

With appssavvy, Chris guarantees that a users' all-day play time would be sponsored by a big name brand. Game companies shouldn't be punishing users for not wanting to buy virtual goods. If a user wants to play all day long, that should absolutely delight game companies and their advertising partners.

We will just have to wait and see what happens to the social gaming platform, though undoubtedly virtual goods will be here for awhile. Since appssavvy works with Zynga and Playdom, as well as Playfish, this is one startup that will certainly play a big role in the future of social gaming monetization. 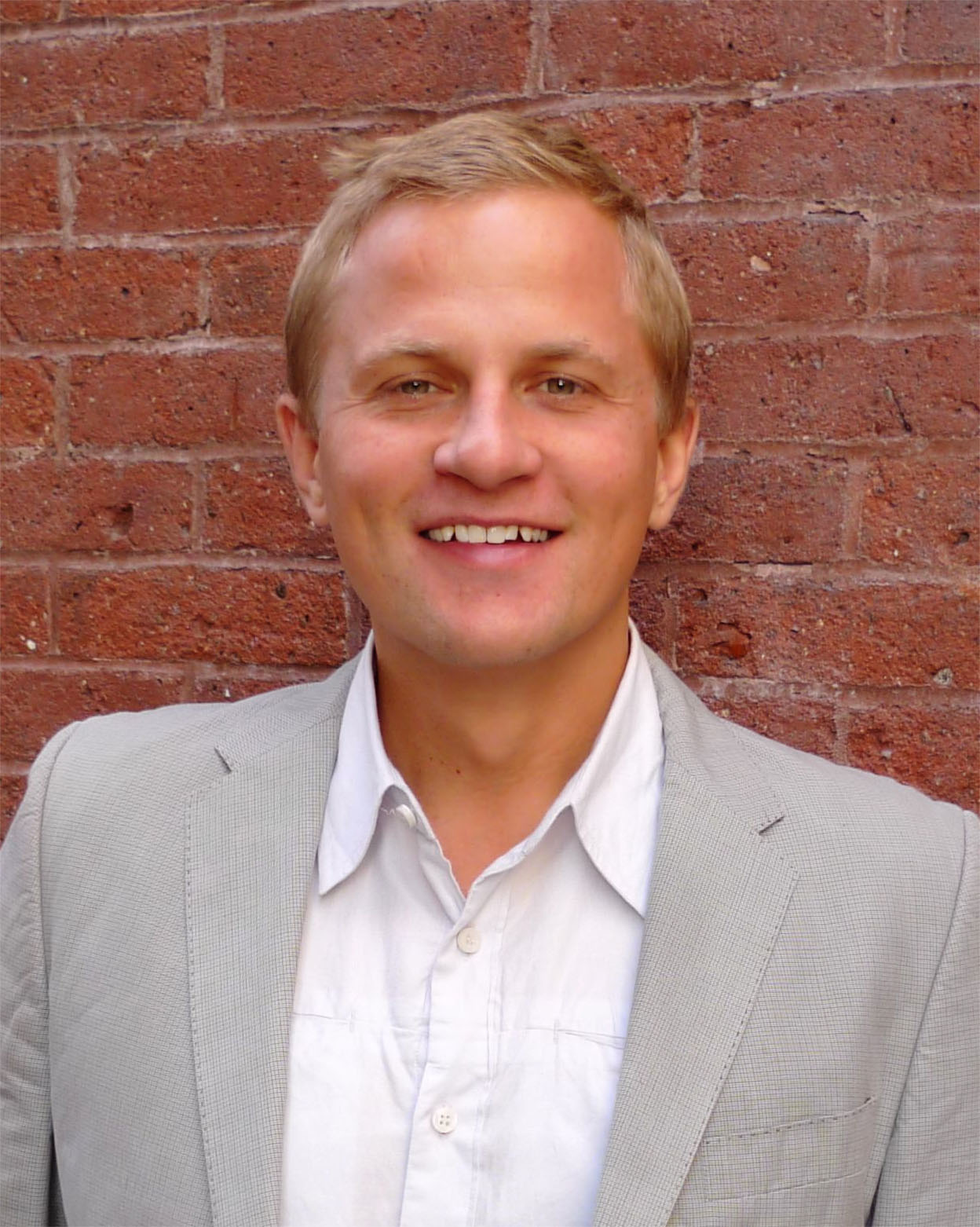 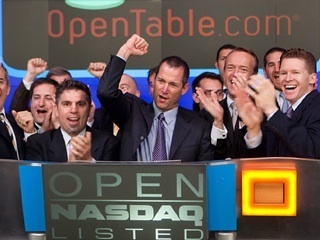 Get ready for lots of small IPOs