The cozy second floor office suite at 589 Howard St in San Francisco was packed last night with a crowd of entrepreneurs and a handful of angel investors chatting about their companies and, of course, the economy. The First Round Capital office had been converted into a mini living room, with cushioned chairs encircling a group of lush couches. Two coffee tables offering humus, pita chips and trail mix were available at the center.

Once the Dealmaker Media organizers had everyone in seats, the conversation revolved around the three "panelists" - Rob Hayes of First Round capital, super angel Jeff Clavier and early Googler-turned-angel Aydin Senkut. They  were on hand to discuss the state of angel investing and entertain questions from their dinner guests in a spontaneous back-and-forth.

Hayes got the conversation rolling with a general observation. "This economy f*&#$n' sucks!" Despite the downturn, he said, the three panelists, who frequently invest together, have been active. Hayes had 6 investments in the last quarter, Senkut had five with three follow-ons, and Jeff, with a kiddish smile, noted he had none in the past 28 days, but had put down two term sheets that day.

The good news is that the downturn has made selection easier. A year ago, most pitches were uninteresting derivative ideas (me-too Twitter knock offs). "All that's left is nut crazy ideas," Hayes exclaimed with satisfaction. The only entrepreneurs left seeking capital were the ones who believed in their ideas, regardless of the economy.

So what are they looking for? All generally invest in consumer Internet companies and have recently emphasized personalized medicine and cloud-based ideas. The three invested together in a bio-informatics company not long ago. Senkut, who was an early customer in 23andMe, was the most emphatic about health--not pharmaceuticals, but things like electronic health records--and education.

Hayes noted the founder's character and history were key. He was struck by the bio-informatics CEO's ability to synthesize complex problems into simple stories that the three could grasp--and believed that ability would help drive the company's success.  Hayes also said that when investing, "I look for a kick-ass CEO entrepreneur and a big-ass market--I guess I look for two asses."

What are they NOT interested in? "Selling enterprise software sucks," Hayes, whose gift for simplicity was becoming apparent, declared. Clavier concurred: "I will never ever ever again invest in a company that's designed for a CIO." Courting the attention of the left-brained information officers proved difficult, he said.

Some of the entrepreneurs in attendance took the opportunity to grill the angels a bit on valuations and deal terms. Hayes said the valuations typically range from $3-5 M. While some are convertible debt, the three usually avoided this because, Hayes explained, this pits the entrepreneur and investor's interests against each other. "You never want to say to entrepreneur, 'Here's a check now go make money... but not much.'"

Once everyone had finished off their wine, I asked a philosophical question--given that angels have more freedom than traditional VCs, how much of their own values and vision for the future affected their investment approach (versus simply reacting to market opportunities).

Senkut, whose "Do No Evil" background and emphasis on health and education branded him the most 'socially-minded' of the group, said that not every investment would positively impact society directly with its products, but that job creation itself was a good thing. He noted that in his short investment history, he  had two companies win the World Economic Forum Technology Pioneer Award (Mint and Meraki). Ten of the 40 companies he invested in have received funding from Tier 1 VCs (Sequoia, Accel, Benchmark, NEA, Index). Thirty of them got funding from reputable VCs.

Jeff said he's interested in disrupting certain verticals, forcing the traditional players to become more efficient. If he can help turn a $1 billion industry into a $20 billion industry, he's happy.

Rob, the only one of the three who works at a fund, brought the conversation down from the clouds, and said he had to make money for his investors. But he noted that there was a strong correlation between monetary success and a founder's drive to change the world.

The three pointed to Mint.com, an accounting tool for consumers that helps them save money, as an example of a company they were proud to have funded. 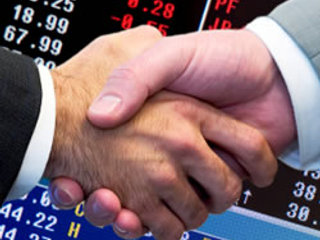 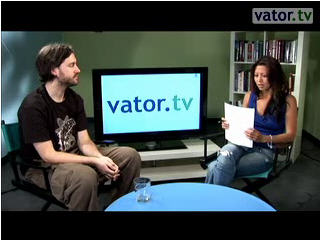 What Scott Banister looks for as an angel 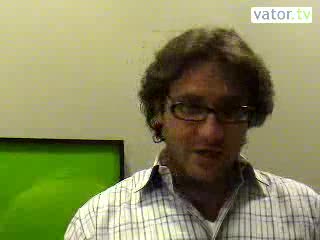 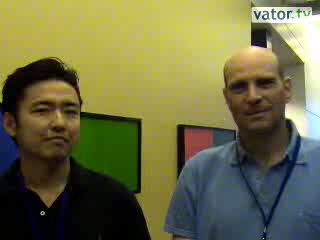 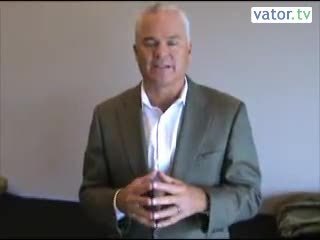 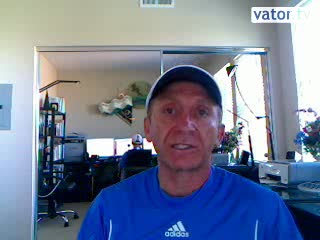 The anatomy of angel networks