Hi5 launched its developer platform at the end of March, opening up access to its 80m+ registered users. It is a top 20 traffic site globally, although not as popular in the US.

Unlike other platforms, Hi5 does not publish a ranked application directory, so it has been hard to get real data on how quickly apps have penetrated the user base. Because Hi5 launched with viral channels open, penetration has been as fast as Facebook’s platform launch in the first 45 days, if not faster. Inside Facebook reports on some stats as to just how quick penetration has been - stats I have not seen elsewhere:

Hi5’s user base is primarily international, and anecdotal evidence from Facebook developers suggests that international users are more willing to install apps than US users. This may have influenced Hi5’s fast start out of the gate, despite repeated instability in their platform. (Facebook’s platform was equally unstable at launch, and still suffers outages from time to time).

While it may prove to be harder to monetize the Hi5 international user base through advertising in the short term, we may well see alternative monetization models emerge. Note slide 48 in Ben Joffe’s excellent comparison of social network business models between the US and Asia.

Would love to hear any data from readers on how their apps have performed on Hi5. 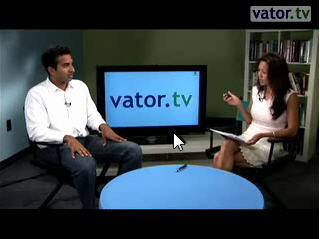 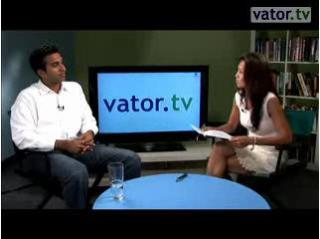