If you thought FarmVille couldn't get any bigger, think again.

Zynga, creator of FarmVille and one of the most successful social game developers on Facebook and MySpace, has just announced today that users on MSN Games will now be able to play FarmVille via Facebook Connect.

While 75 million users already play FarmVille every month on Facebook, MSN Games and MSN Live Messenger combined see about half a billion users each month. That's a solid user base for Zynga to tap into, and we can be sure to see more Zynga titles coming to MSN's platform in the coming months.

The partnership with MSN is a big step for Zynga because it is the first time FarmVille will be playable on a network designed solely for gaming. The company has before demonstrated a desire to expand its game beyond social networks: in November FarmVille.com launched, a site dedicated solely to playing the game.

"Social gaming has gone mainstream," said Mike Verdu, senior vice president of games at Zynga. "Bringing FarmVille to a major site like MSN Games is a great way to expand the reach of social games and is a logical next step in how we deliver them to consumers."

Zynga develops games for Facebook, MySpace, Tagged, Bebo, Friendster, Yahoo! and the iPhone and you would probably recognize at least a few of their wildly popular titles: FarmVille, Zynga Poker, Mafia Wars, YoVille, Vampires, Café World, FishVille and PetVille. Some games get so popular that Zynga has rolled out expansions, as it did last week with Mafia Wars: Bangkok, which added new challenges to the game for new and experienced users alike. 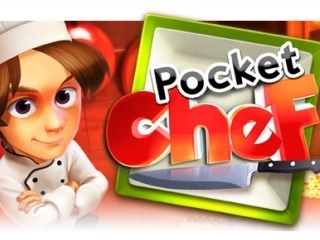 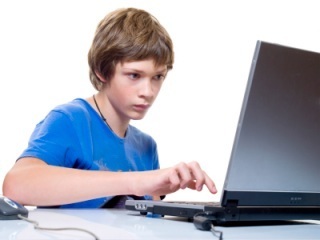 Blogging not so big with teenagers anymore