The Sunnyvale, Ca.- based startup develops and manufactures several different green building materials including commercial glass and drywalls.  It's focus is to produce materials which save people heating and other energy costs.  So the idea is once you install for example, a Serious Materials-made window, your house will maintain a better temperature level and reduce heating and cooling costs, by what it says could be up to 50%.

The company has drawn some attention in the Obama Administration's effort to promote the adoption of green technologies.

Although it wouldn't share its new valuation, Kevin Surace, CEO of Serious Materials spoke to us about whether or not the company was profitable yet.  He shared, "Our products are profitable, however we are still spending on growth and R & D that swamp out that profit today.  Though we can control that by slowing down on growth, and targeting profitability. But that has not been a focus to date, where growth is."

This transaction represents one of the largest US venture capital deals year-to-date in 2009 and the largest clean-tech deal in the Energy Efficiency category, according to Ernst & Young LLP analysis based on data from Dow Jones VentureSource.

The company said it will use the capital to fund its next stage of growth as well as bring new products to the market.

Here's an interview VatorNews did with Surace last year. Saving a billion tons of emission a year.

Serious Materials develops and manufactures sustainable green building materials that dramatically reduce the impact of the 'built environment' on the climate. Our corporate mission is to address 1 Billion Tons of CO2 reduction annually through the use of our technologies.

Voted #1 at Cleantech Venture Forum XII and winner of the first Aspen Institute award for innovation in Corporate Energy Conservation, the company has also been recognized by TIME/CNN, Fortune, Business Week, AlwaysOn and more as one of the most promising green companies.

We aim for breakthroughs in product performance, without requiring changes in customer behavior or in how products are used - thus speeding market adoption.

We currently manufacture products in Sunnyvale, California, Newark, California, Chicao, IL, Vandergrift, PA, and Boulder, Colorado,       . The company is driving to create thousands of cleantech jobs here in the U.S. Products are widely available through building products dealers in the U.S. and Canada. 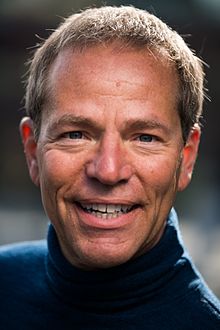 Silicon Valley entrepreneur; awarded Inc. Magazine‘s Entrepreneur of the Year, listed as one of the top 15 innovators of this decade by CNBC, awarded Tech Pioneer by World Economic Forum 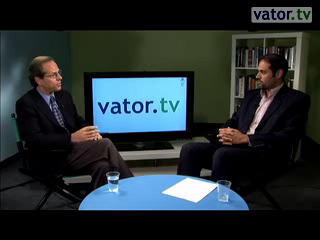 Saving a billion tons of emissions a year