Over 20% of Americans get health advice from social media influencers

Luckily, more than 60% are still turning to healthcare professionals 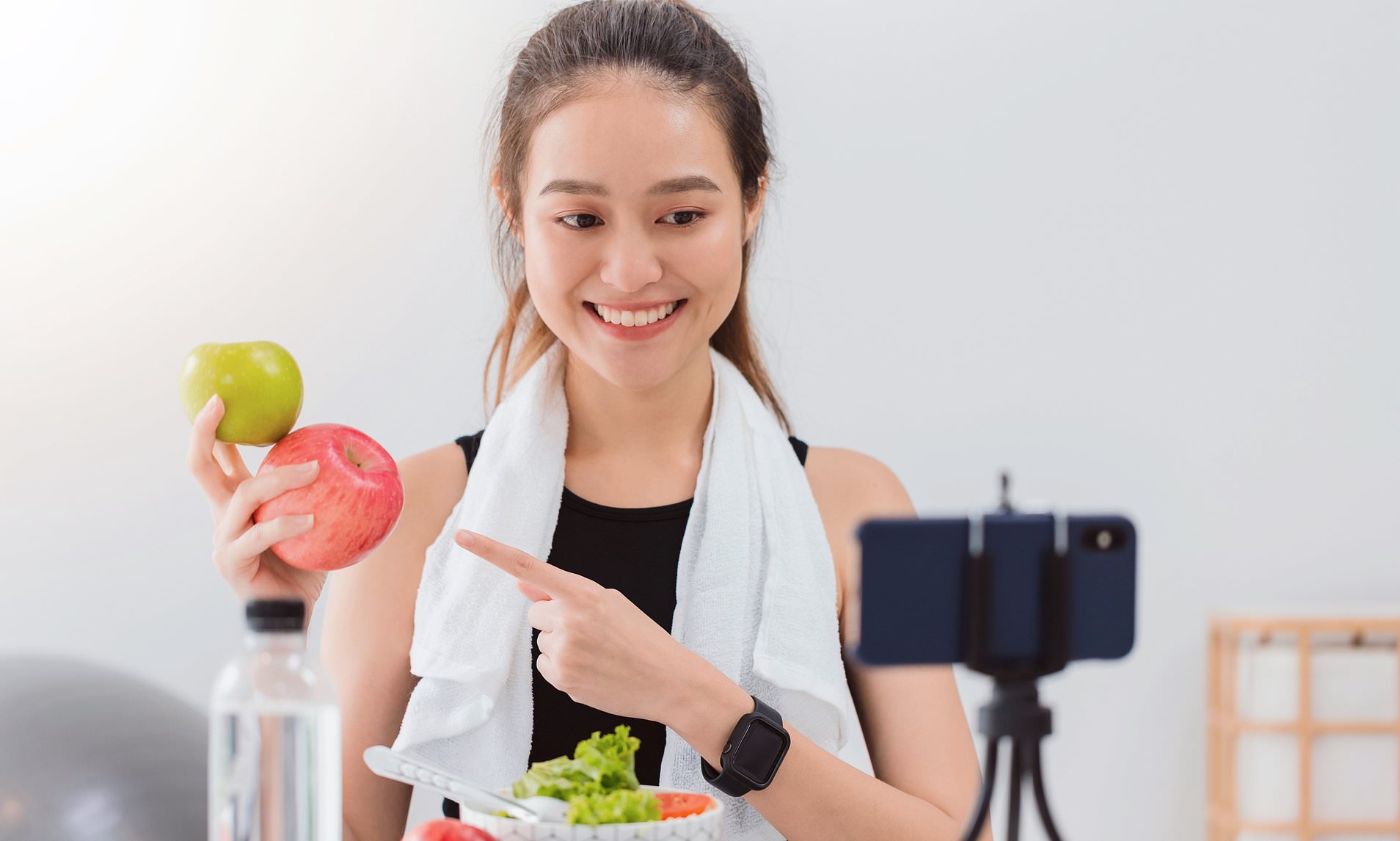 The pandemic resulted in a shift in how people viewed their own health, spurring them to take control in a way they hadn't before. That has led to the rise of digital and virtual care, including telehealth, as well as at-home care and remote patient monitoring.

While most would likely agree that patients taking control of their own care is ultimately a good thing, they'd also have to acknowledge that it requires a degree of knowledge and attention on the part of patients that they might not be used to. It also means they may be getting advice about their health from less traditional, meaning less qualified, sources.

On Monday, Quest Diagnostics revealed the results of its first "Know Your Health" survey, which the company says, "highlights how the U.S. adult population prioritizes their health, where they go for medical advice, and how proactive they are with staying on top of their overall well-being."

At the same time, a significant portion of the population is now getting medical advice from people who may not be qualified to do so: of the 2,085 adults aged 18 or over who were surveyed in late December, 52% said they utilize Internet searches to get medical advice, while 22% get health advice from social media influencers. That percentage increases as the respondents get younger. While only 3 percent of Boomers get advice in this way, and 18% of Gen Xer, the number jumps to 39% of Millennials and 40% of Gen Z.

Luckily, the largest percentage are still getting their advice from people who are actually qualified to be giving it, with 63% going to a healthcare professional, including 44% of Gen Zers.

There is still a lack of basic information that most people have about their own health; the survey found that while 51% of people know their own blood type, and only 20% know their cholesterol level. As Quest (rather cheekily) points out, that's compared to 66% of Americans who know their horoscope sign, and 58% who know their credit score.

Once again breaking it down by age, only 47% of Millennials and 32% of Gen Zers know their blood type.

There is still work to do in terms of not only giving people information that need (only 37% of people knew they could purchase lab tests, such as thyroid, cholesterol, and food allergies, without seeing a doctor's first), but also motivating them to take care of themselves: 57% of those surveyed said they have procrastinated scheduling a routine check-up.

"Now more than ever, consumers are interested in convenient and individualized healthcare that puts the power back in their hands. Being proactive in seeking out personal diagnostics offers consumers the capacity to help them avoid potential health complications in the future and live a healthier life," said Nick Bellos, MD, National Medical Director Extended Care Services, Quest Diagnostics, in a statement.