Evie can measure heart rate, sleep, and respiration, along with period and ovulation tracking 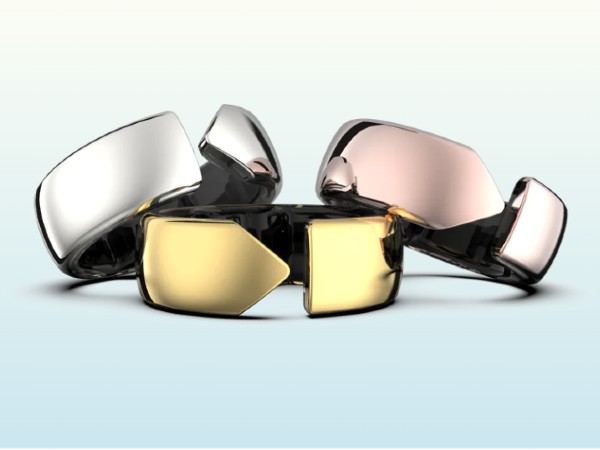 The femtech space, which reached over $1 billion for the first time ever in 2021, is expected to have a market size of $22 billion by 2028. This is a wide ranging space that can include a whole spectrum of subsectors, such as period tracking, menopause, maternal care, fertility, and gynecologic care.

Rather than covering just one part of a woman's health, though, Movano Health wants to be all encompassing, tracking a women's entire health journey; that's why the company announced its first wearable on Wednesday called Evie, a smart ring designed specifically for women.

While Evie can monitor all of the typical health and wellness metrics, such as resting heart rate, heart rate variability, SpO2, respiration rate, skin temperature variability, it also includes period and ovulation tracking, and menstrual symptom tracking, to help users better understand the timing and nature of their individual cycle, including period onset and ovulation windows.

It also includes an activity profile, including steps, active minutes, calories burned, sleep stages and duration, and mood tracking, while encouraging women to set goals related to both their physical and mental health.

All of this data can be accessed through a mobile app which the company says was designed to simplify how the data is presented; instead of presenting it through graphs and charts, Movano promises to turn the biometric data into actionable insights, so that the women who use Evie can make lifestyle changes and reduce their risk of chronic disease. For example, Evie uses medical grade heart rate and SpO2 data to help identify patterns in a woman's sleep quality and trends in her menstrual cycle.

This news follows the announcement earlier this month of a partnership with Novant Health, a not-for-profit integrated system of medical centers with more than 1,800 physicians at nearly 800 locations across North Carolina, South Carolina and Georgia, in order to develop a beta program for Movano's smart ring.

The beta program is meant to prepare Movano Health for its product launch in the the middle of 2023. When it does hit the market, Evie is expected to cost under $300, with no requirement for a monthly subscription fee like there is with Oura.

Movano Health also noted that it is planning to seek FDA clearance for Evie, which will make it the first consumer wearable that is also a medical device. The company alsos plans to file for pulse oximetry metrics after having completed a successful hypoxia trial in October 2022.

"As a medical device, Evie will go beyond the status quo of other wearables on the market, and we believe it has the power to transform women's lives and overall health," Dr. John Mastrototaro, CEO of Movano Health, said in a statement.

"We are bringing together medical grade biometric data and insights in a comfortable and contemporary wearable that allows women to take ownership of their unique health journey." 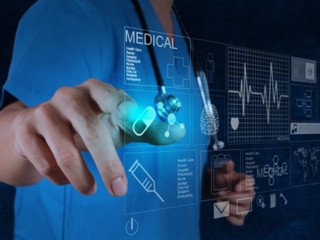 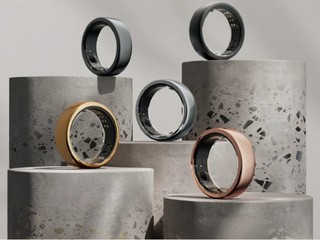 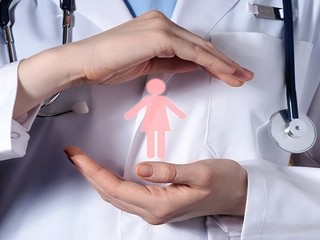