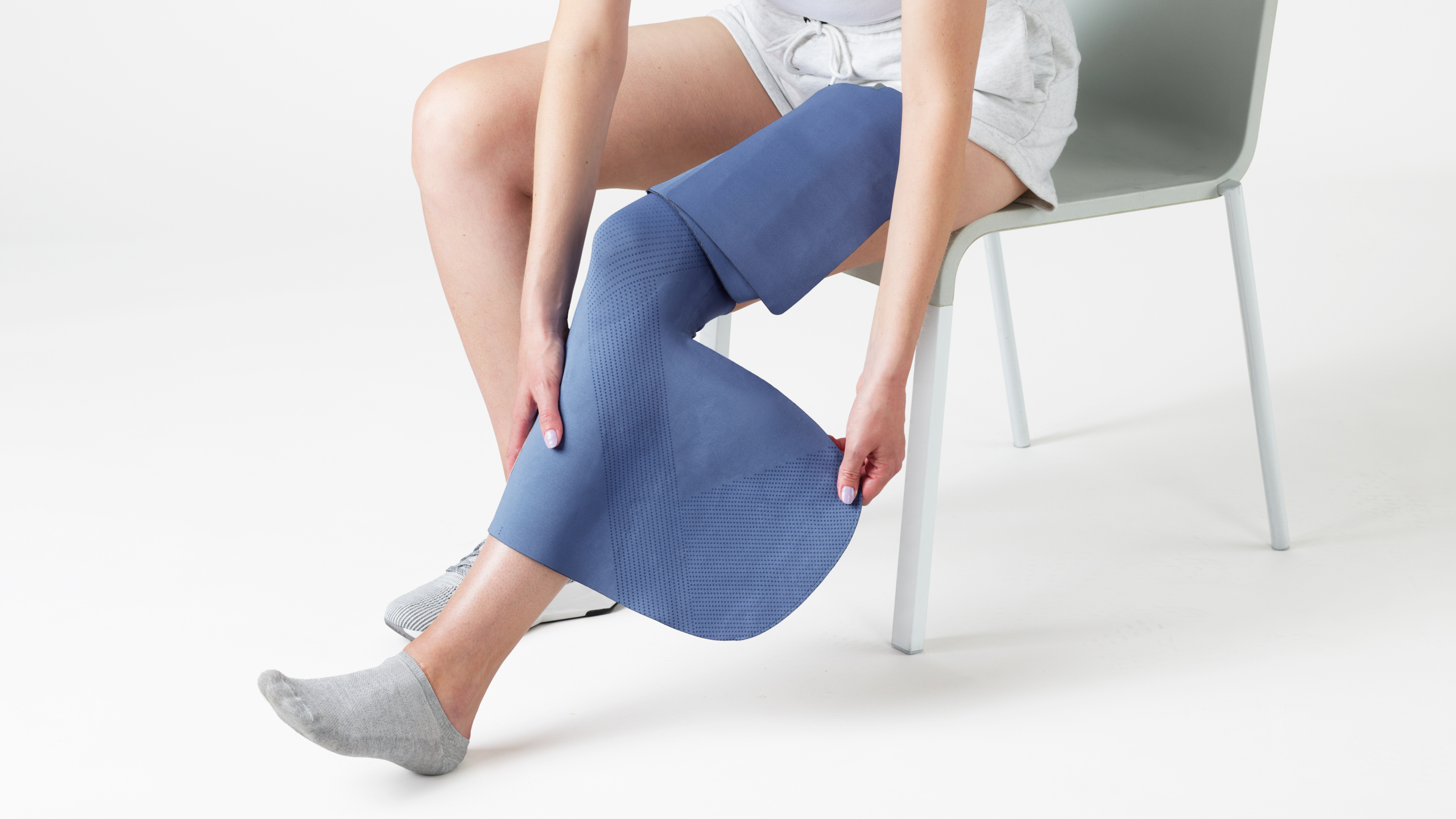 For people with mobility issues as a result of multiple sclerosis, stroke, cerebral palsy, or other neurological conditions, often have problem with their gait, meaning they have trouble walking, often resulting in foot dragging.They may also have an inability to keep their foot straight, causing inversion All of this puts them at higher risk of falling.

Cionic, which was founded after CEO Jeremiah Robison's daughter was diagnosed with CP following a premature birth, has developed a solution to this problem by developing a wearable, called the Cionic Neural Sleeve, that goes over the leg and uses electric stimulation to help patients improve their gait.

On Wednesday, the company announced a $12.5 million Series A round led by BlueRun Ventures, with participation from Caffeinated Capital, EPIC Ventures, JobsOhio Growth Capital Fund, and LDV Capital. This funding follows the Cionic Neural Sleeve’s FDA clearance in March.

The Neural Sleeve is made with soft, flexible fabric that is fitted to an individual’s leg; inside the fabric are an array of sensors that allow the device to analyze, predict, and augment a person’s movement through the use of algorithms.

It can read the signal sent from the brain to the person's muscles, meaning that it can predict their movement 1/10th of a second before their foot lifts off the ground, leading to improved gait and reduced risk of falls.

"We often say that mobility is the most important measure of health, as it is linked to all aspects of an individual’s life - mental, physical, even financial," said Robison.

"We wanted to understand how the system could impact mobility and whole health over time. We were expecting to see gains in mobility, and we did. What really surprised us was the dramatic reduction to pain and anxiety that was reported in that same time frame."

Since getting its FDA clearance, Cionic has been busy: at the same time it launched, and then sold out, its early adopter program. In May, the company announced the formation of its Scientific Advisory Board, a group of physicians and scientists from institutions who are advising the company as it expands its offering and brings to new therapies to market and then, in July, it announced a partnership with design firm fuseproject, and opened the Explorer Program, its second early adopter program.

The new funding will be used to accelerate research trials and commercialization of additional indications, driving the company's product pipeline across the spectrum of human mobility, and to scale up its team in R&D, engineering, operations, marketing, and customer service.

Along with the funding, it was also announced that John Malloy, a General Partner and co-founder of BlueRun Ventures, has joined the company's board of directors.

"John Malloy has an extensive track record of investing in forward-looking companies that leverage technology to change the human experience, and was the first venture investor in category-redefining companies like PayPal, Waze, and Hello Heart. John’s combination of operational savvy and deep expertise in scaling high-growth businesses will be an asset to our team," said Robison.

In terms of what's next for Cionic, the company wants to create something larger than itself: a whole ecosystem of companies that can help solve this problem together.

"We are operating at the next great technological frontier - the marriage of human and machine. By 2050, 20% of the world’s population is projected to have a mobility difference, so we know that solving the mobility crisis is bigger than just our team," Robison said.

"That’s why we built the Cionic Open Augmentation Platform from the ground up, creating an ecosystem that enables third parties to build new mobility solutions at software speeds and software costs. Our vision is to create a world beyond disability, where all humans have the opportunity to move without limits. Bionic clothing capable of sensing, analysis and augmentation will make that vision a reality for millions of people." 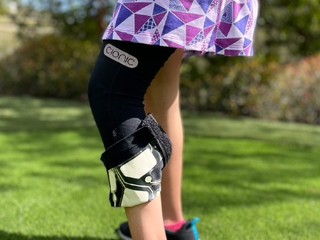 Cionic's wearable for people with mobility issues gets FDA clearance