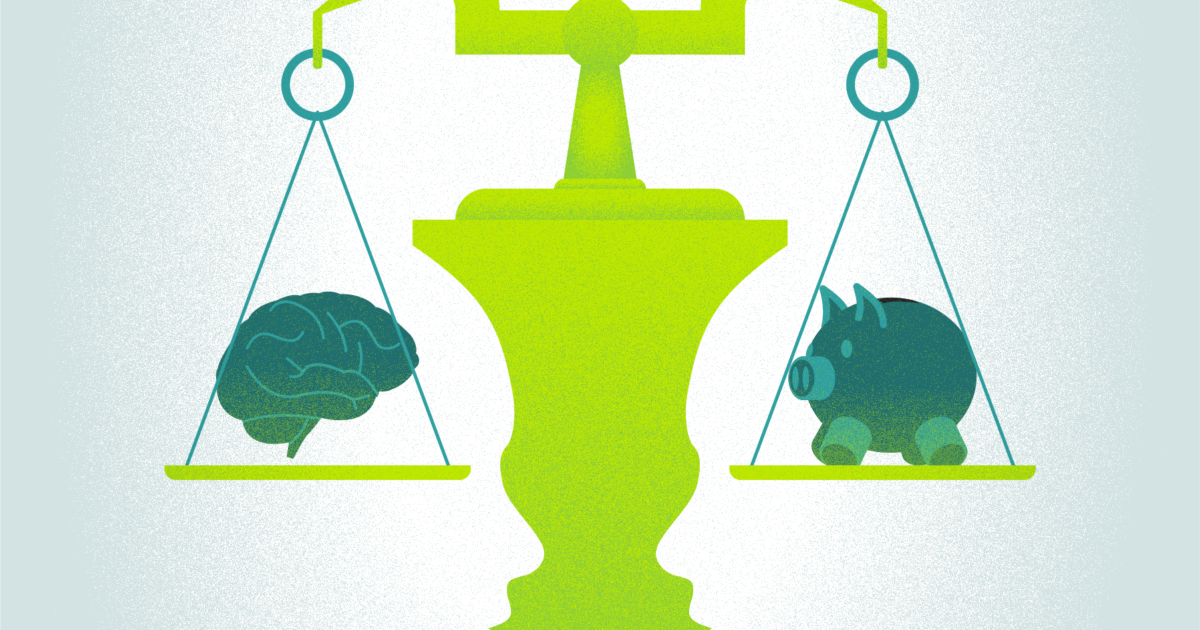 While funding to mental health startups may be slowing down a bit, the global market size is set to surge over the next five or so years.

According to a report from Vantage Market Research, the global behavioral mental health software market is projected to be valued at $5.2 billion by 2028, more than doubling its value of $2.5 billion in 2021. That is a compound annual growth rate of 11.1% between 2022 and 2028. In addition, the report also showed that behavioral health concerns will account for $2 trillion in healthcare spending by 2025.

This is due to the number of people with mental health problems, which now numbers over 600 million, double the number from 15 years ago.

"There is a growing demand for behavioral mental health services across the globe. This demand is due to the increasing rates of depression, anxiety, and other mental health issues in the population," Vantage wrote.

"As of 2021, more than 1 billion people are living with mental disorders. Wherein anxiety and depressive disorders are the most prevalent among the population. Our study suggests that 1 in 8 individuals is affected by mental disorders across the globe."

That includes 52 million just in the U.S. and it indicates that 1 in 5 American adults has a mental health issue; the percentage of the U.S. population experiencing a behavioral mental health problem will go from 20% in 2020 to 29% by 2028.

Despite that rise, the U.S. is not the leader when it comes to revenue; that goes to the Asia Pacific region, which is projected to continue to capture most of the revenue in this space for the next five years.

Vantage attributes this to "the existence of a significant number of behavioral mental health software industry companies and the high adoption rate owing to government measures that stimulate this industry in this region."

As part of the report, Vantage's research team conducted a survey of professionals in behavioral healthcare and interviewed nearly 7,000 people treated for a behavioral mental health disorder and over 2,500 employees from various corporate businesses.

The study also showed that men are more likely than women to experience these problems.

Part of the prevalence of mental health issue is tied to economic issues; namely; as income decreases, so do the likelihood of experiencing behavioral and mental health problems. However, that is not to say that having a job is any indication that a person will or will not experience symptoms: 77% of professional respondents have observed an increase in behavioral problems over the past year, with the most common behavioral issues reported being employee absenteeism, personality disorders, and stress.

Of workers the who exhibited signs of a behavioral mental health problem, 43% required an Employee Assistance Program assistance to maintain work productivity, a number that is projected to rise to 57% by 2028.