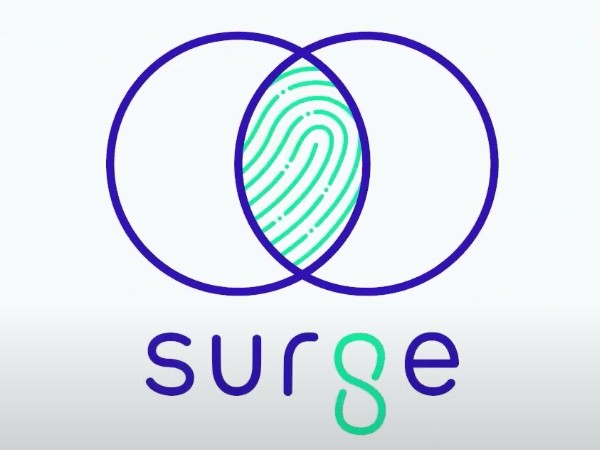 There are nearly 6.1 million and 5.1 million abdominal surgeries conducted each year in the United States and Europe, respectively, and approximately 30% result in postoperative complications, including infections, cognitive decline, or thrombo-embolic accidents. These complications usually require additional care or re-hospitalization leading to high costs and patient morbidity and mortality.

Surge is on a mission to reduce those complications with a blood test. By doing a biological analysis of each patient's immune system with an AI algorithm, the company can calculate each patient's risk of surgical complications and propose customized strategies to optimize their care. Last week, the company announced a $2.6 million round co-led by HCVC and Boutique Venture Partners. Veteran angel investors, including Nicolas Godin, the COO/CFO of Cardiologs, also participated in the round.

"Combining a biological analysis of the immune system with an artificial intelligence algorithm, the test is thus capable of providing a reliable assessment of the risk of surgical complications for each individual," Julien Hédou, President and co-founder of Surge, explained.

"Depending on the result of the test, preventive management strategies may be proposed by the doctors to improve the preparation of the patient before the operation. The objective is to optimize the course of care in order to reduce the risk of postoperative complications."

The screening of the immune system allows for a personalized assessment of the patient's risk at different times of the care pathway, Hédou explained.

"First, this information about the risk currently doesn't exist, and surgeons can only rely on their experience. With the Surge test, they can anticipate the complication and optimize the pre-operative period. Once they implement these pre-operative modifications, a second test lets them measure the effectiveness of these measures on the patient risk," he said.

"As the risk evolves, they can then tailor the best care to the risk. Previously they were mostly guessing what measures would be the best and what would be the impact of the surgery on their patient. This technology will empower them to change patient care more precisely than ever."

As Surge is still going through clinical trials, the company was not able to provide any ROI on the post-surgical outcomes for patients who have taken the test, but clinical results from a study carried out at Stanford showed that the prediction technology surpasses the prediction tools currently on the market: the proof of concept has a predictive capacity of 94% where current tools are close to 65 to 67%.

Along with the funding news, Surge also revealed that it obtained from an exclusive license from Stanford University to access its patented postoperative complication prediction technology. This follows the signing of a research agreement with Stanford over the summer, with the goal of developing biotech innovations.

"This license is a unique opportunity. Thanks to this, Stanford entrusts us with the mission of moving from proof of concept to a product accessible to all. Eventually, doctors will have a new tool to optimize and personalize the course of care," said Hédou.

The new funding will be used to expand Surge's its team, which currently consists of seven people, including four full-time employees. During the 2022 and 2023 period, the company plans to recruit several people, particularly on the regulatory side and the development of health products.

The money will also go toward conducting clinical studies with other hospitals, such as the one Surge started in the spring of 2022 with the Foch Hospital in Suresnes, France, which the company says will validate its prediction of surgical site infections in abdominal surgery. The recruitment of the first patients is planned for September 2022; at the end of this first study, this will allow Surge to obtain a product closer to commercialization and to be able to initiate the CE and FDA regulatory marking process.

While its focus right now is on abdominal surgery, Surge wants to expand to thoracic, cardiovascular, orthopedics, and urological surgeries as well.

"As we partner with leading surgical teams in Europe and the US, our ability to predict more complications will improve. Because our fingerprint of the immune system adapts to the patient’s medical journey, we also envision being able to predict the precise effect of any modifications on the patient pathway," Hédou said.

"It means that the care team will know beforehand the exact impact of their care plan. They can thus implement the most efficient and personalized patient care possible."

Surge's ambition, he said, is to become the point of reference in terms of predicting surgical complications and preventing these complications by offering the most efficient solutions to our customers within the next five to seven years.

"Patients, for their part, will be able to benefit from access to individualized care to improve their health post surgeries."