The company raised a $23 million round of funding in January 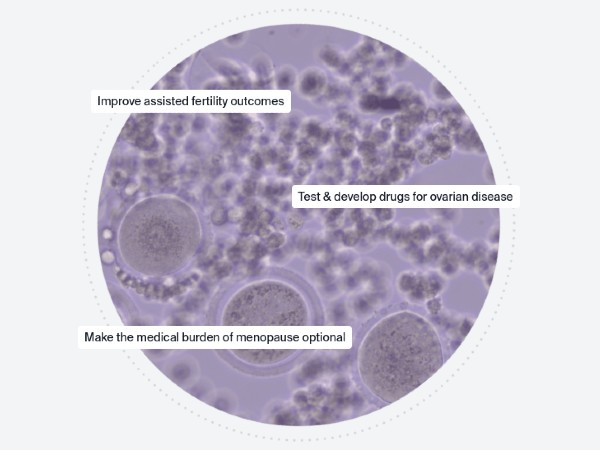 Common reproductive health concerns for women include endometriosis, which is when the kind of tissue that normally lines the uterus grows on the ovaries, behind the uterus, on the bowels, or on the bladder causing pain, infertility, and very heavy periods; uterine fibroids, which are the most common noncancerous tumors; and polycystic ovary syndrome (PCOS), which when the ovaries or adrenal glands produce more male hormones than normal.

Unfortunately, many diseases of the female reproductive system have few treatment options, and those that exist cause complications and don’t cure the underlying disease.

Gameto wants to finally change that by using cell engineering to develop therapeutics for these diseases, creating applications that address women’s health, including assisted fertility outcomes, ovarian disease, and menopause.

On Wednesday, the company announced that it has raised an additional $17 million in funding from Insight Partners, Future Ventures, Arcadia Investment Partners, Bold Capital Partners, Plum Alley, Myelin VC, TA Ventures, Gaingels, Korify Capital, and other existing investors. This follows the company's $23 million funding round in January, and brings its total capital raised to $40 million.

Developed in stealth under a scientific research agreement with George Church's lab at Harvard Medical School, the New York and Madrid-based Gameto is building a platform for ovarian therapeutics to initially address menopause and improve assisted fertility.

The company has so far announced three programs; the first, called Fertilo, is a biologic for IVF and egg freezing.

Currently, egg maturation drugs are hormone-based and the process is long, and expensive, and has potential side effects, so Gameto aims to facilitate a lower hormonal burden during IVF and egg freezing with Fertilo, allowing women to obtain eggs in what it says is a, "shorter, more natural process without the risk of ovarian hyperstimulation syndrome."

Fertilo has entered preclinical development in partnership with clinics in the US and in Spain, including Extend Fertility, RMA, Pozitivf, Ovation Fertility, Clinica Tambre, and Hospital Ruber Internacional.

Gameto's other programs are Deovo, which initiates drug discovery and a computational platform for ovarian aging; and Ameno, a cell-based therapeutic to improve the health consequences of primary ovarian insufficiency and menopause.

"We're thrilled to have Insight join us in our mission to create novel therapies that improve women's lives," Dr. Dina Radenkovic, CEO of Gameto, said in a statement.

"Infertility is one of the first manifestations of accelerated ovarian decline. I'm incredibly excited that Gameto's technology could enable much cheaper, safer, faster, and more effective egg freezing and IVF. Our program Fertilo could help give women the power to have families at our own pace, when and how we want to do so."

Gameto also recently launched a study with Inception Fertility to identify new techniques to improve in-vitro maturation. The also partnered with Prelude, Inception's network of fertility clinics, which has over 85 locations across North America; Prelude was also founded by Martin Varsavsky, Gameto co-founder and chairman.

The company also formed a Bioethics committee which include Professor Alta Charo, the Warren P. Knowles Professor of Law and Bioethics at the University of Wisconsin–Madison; Leslie Schrock, an author, entrepreneur, and angel investor working in women's and family health; and Andrew McLaughlin, former Deputy Chief Technology Officer of the United States. 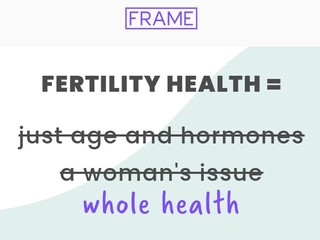 Frame Fertility launches with $2.8M to make infertility a thing of the past 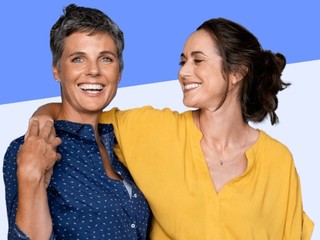 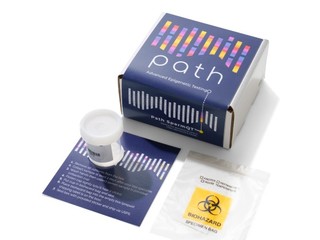 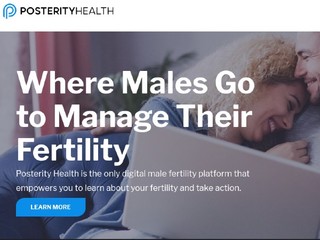