The company has rebranded Dadi's technology as the Ro Sperm Kit 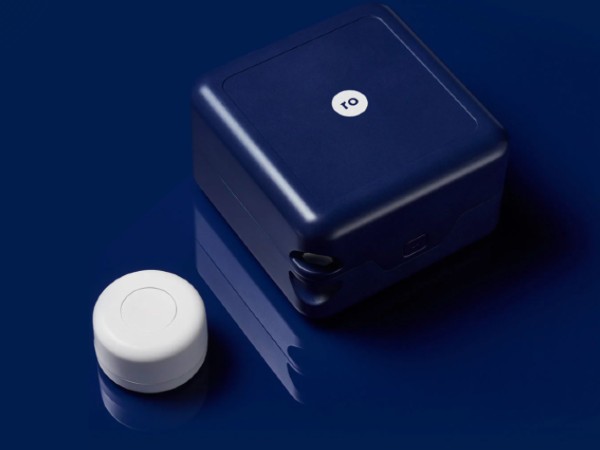 Ro has come quite a long way: what started as Roman, a telehealth company focused on men's health, has since expanded into brands focused on other facets of care, including women's health with Rory, and Zero for smoking cessation. It has also gone beyond facilitating doctor visits, with features such as Ro Pharmacy, which prepares, packs, and ships medication directly to members, as well as in-home care following its acquisition of Workpath.

More recently, the company added reproductive health to its offerings, first on the women's side with the acquisition of at-home fertility testing company Modern Fertility in May of 2021, and now with its most recent acquisition: Dadi, a sperm storage, male fertility report, and at-home collection kit.

No financial terms of the deal were disclosed, but Ro did announce that, in conjunction with the acquisition, it has launched a new sperm collection service that is powered by Dadi's technology.

The newly renamed Ro Sperm Kit sends the kit to the patient's home, after which they collect the sample in the cup, and then press a button on the lid which releases a preservative inside the chamber, which mixes with the semen on the way back to the lab. Once the kit is mailed to the lab, the patient receives a semen analysis, plus a free year of storage.

The company is currently selling two kits, one that costs $199 and which stores three vials of sperm, and one that sells for $599, which stores nine vials. All kits come with a 2-Factor Authentication security system, advanced collection cup ID, and security band ID. The kits are also tamperproof, shock proof, and drop proof kit, as well as temperature controlled.

The Ro Sperm Kit can be purchased directly from Ro, and will soon also be available through Roman and Modern Fertility.

In a blog post, Zachariah Reitano, co-founder and CEO of Ro, outlined what he sees as the problem with the male fertility space as it currently operates, including that one in 10 men have experienced fertility problems, one in 7 couples can’t get pregnant after 12 months of trying, and that "male factor infertility is typically discovered after 1 year of a couple unable to get pregnant."

There's also the the issue of cost, which can be $1,500 for analysis and $1,000 per year for storage, as well as access, with many doctors not giving their patients the option for this type of are.

What was needed, Reitano wrote, was an easy way to identify issues with the male factor quicker and easier.

"The data tells the story of massive challenges standing in the way of enabling people to live the life they want to lead. People need information as early as possible. People need affordable and seamless access to storage to either maximize quality or simply as an insurance policy. And last but not least, we will need significant scientific discovery to bridge the gap of the unknown causes of infertility."

Part of what made Dadi a good fit for Ro, he wrote, was its approach to male fertility, which "made it less intimidating, more personal, more accessible, and more affordable to patients. They thought about all the details, large and small," as well the company's culture, which fostered innovation and "truly embraced long term thinking and balanced it beautifully with short term realities."

"They cared more about getting it right than being right. They were stubborn on the vision and flexible on the details. It was the combination of what they had built, what they had invested in but yet to launch, and “the how’’ behind all of it that led us to join forces, which ultimately enabled us to announce today the launch of the Ro Sperm Kit," Reitano wrote.

Over the next year, the company plans to take its fertility brands, including Dadi and Modern Fertility, and to bring them all together under single Ro fertility brand.

"This is another large investment in fertility services for Ro. With our acquisition of Modern Fertility last year and now Dadi, we’re positioned to create the most comprehensive suite of direct-to-patient fertility products and services for both individuals and couples." 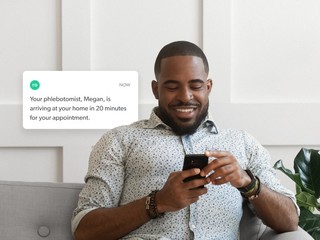 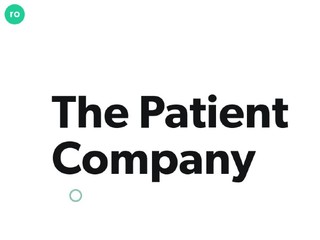 How does Ro make money? 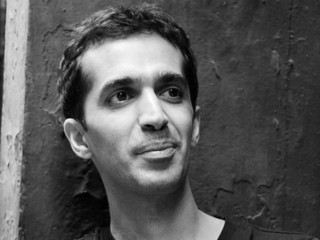