Steven Loeb and Bambi Francisco interview Saman Rahmanian, co-founder and Chief Product Officer at Ro, a telehealth startup that operates digital health clinics for men's and women's health, along with smoking cessation. The company has raised $376.1 million, including a $200 million round in July of 2020.

(Kraus will be speaking at our May 19 Future of Mental and Behavioral virtual event. We'll have top-level VCs and C-level executives from the leading mental and behavioral companies, such as Teladoc's BetterHelp, Amwell, Doctor on Demand, Kaiser Permanente, GSR Ventures and more)

In 2021 it’s finally okay to talk about our mental health and that’s why we’re excited to be sponsored by BetterHelp. But what IS therapy? It’s whatever you want it to be. Maybe you’re feeling insecure in relationships or at work, or not very motivated right now. Whatever you need, it’s time to stop being ashamed of normal human struggles and start feeling better. Because you deserve to be happy. BetterHelp is customized online therapy that offers video, phone and even live chat sessions. Plus, it’s more affordable than in-person therapy but just as effective. See if it’s for you.

This podcast is sponsored by BetterHelp and VatorNews listeners get 10% off their first month at BetterHelp.com/Vator. This is podcast is also brought by Octave, your partner for mental health and emotional well-being. Learn more at FindOctave.com

For these digital health podcasts, our goal is to also understand these three high-level questions: How are we empowering the consumer? Are we creating productivity that also allows us to see overall economic costs go down? How is this advancement changing the role of the doctor?

Aaron Labbé, co-founder and CTO of LUCID, on VatorNews podcast 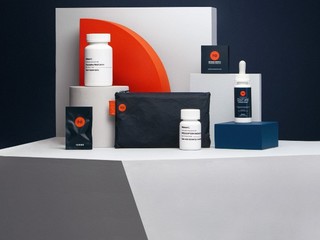 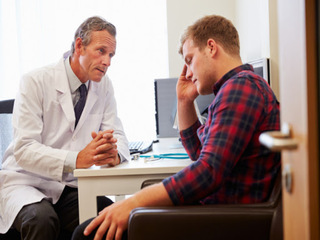 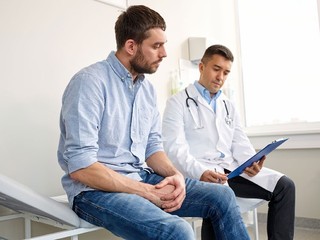