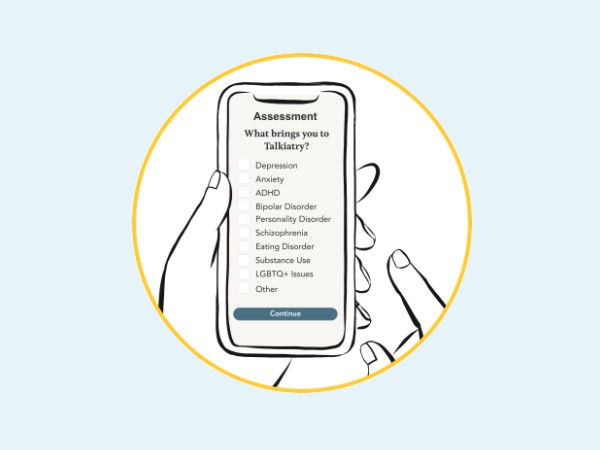 There are number barriers to entry for mental health care, but at least some of them are now beginning to fade away, in part thanks to expanded access: while telemedicine visits have fallen off from their 2020 high, down to 13% as of the middle of 2021, down from over 32% at the beginning of the pandemic, they are still remain a popular choice for mental health care: 50% of psychiatric visits are still being done virtually.

Of course, there's a lot more than technology that's required to get people the care they need; another big issue is the lack of providers who take insurance: among psychiatrists, only 62 percent of them take any type of insurance or Medicare at all. Only around a third will accept new patients using Medicaid. That means that, even if someone has insurance, they still may not be able to access a provider.

Enter Talkiatry, a company that partners with insurance companies so that more psychiatrists will be able to provide in-network care.

On Thursday, the company announced that it added $17 million to its Series A funding round from Left Lane Capital. Talkiatry had previously raised $20 million for the round, also led by Left Lane, in July. The company says it will use the funding to scale its mental health services across the country with national insurance contracts.

Launched in 2020, Talkiatry works with both insurance companies and providers. On the insurance side, they get access to high quality providers, as well as data on how to reduce costs, how to get people better faster, and how to detect conditions.

At the same time, it gives providers compensation-related, support related, or technology related tools, including the ability to choose patient populations that they're best suited to treat, as well as the ability to choose the best modality of care, whether it's telemedicine or in-office visits.

The company has partnered with all the leading insurers and Medicare; the only insurance it does not accept is Medicaid. While patients who don't have insurance can pay out of pocket through Talkiatry, right now around 97 of them are insured.

The company also employees all of its providers, which now number over 190 psychiatrists and psychiatric nurse practitioners. Talkiatry has provided over 70,000 visits.

Along with the funding, the company also announced the appointment of Samson Walla, formerly Head of Mid-Atlantic Rides at Uber, as its Vice President of Operations. In his new role, Walla will focus on expanding the current business model nationally, as well as expanding the company's business lines. 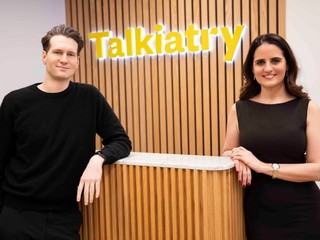