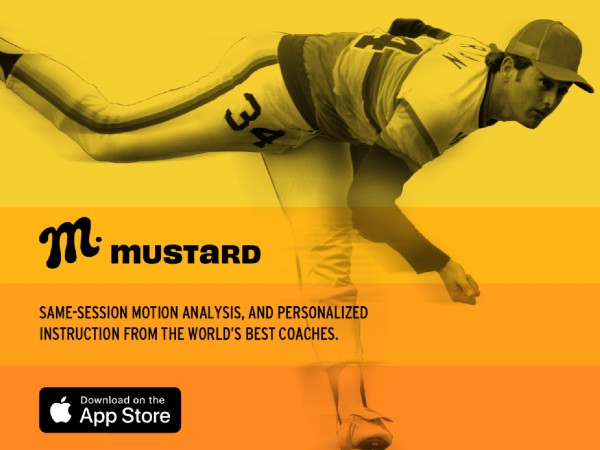 It's been clear for a while now that children are not getting enough exercise: according to the CDC, only one in five high school students meet the recommended physical activity guidelines. Currently, around one  adolescents are obese, making it the most obese generation ever.

Even for those students who are getting exercise, though, they still encounter barriers to reaching their full potential, said Rocky Collis, CEO and co-founder of Mustard, a sensorless connected-coaching platform for student athletes.

"Most young athletes don't have access to any athletic coaching," he told me, which is why the company's platform allows anybody to take video of their athletic performance, get a simple report card on their mechanics, as well as personalized drills and exercises so they can improve.

"We've developed technology and have partnered with the best athletes and coaches across sports that allows us to offer elite personal instruction to every kid regardless of their access to resources."

Founded in 2019, Mustard, which is initially focusing on baseball mechanics, has developed a sensorless automatic motion identification and analysis tool that uses machine-learning to analyze video captured in the app on a player or coach's mobile phone.

After uploading their video, players can then get personalized training plans for physical and mental training from two of the company's co-founders: Dr. Tom House, a former MLB relief pitcher and pitching coach, and high performance coach Jason Goldsmith.

"Mustard provides great coaches with a new lens to look at a player through. Even Tom House, who we believe is the best coach of all time, uses Mustard to ensure that his fallible eyes are focused on the most important potential improvement of the athlete in front of him," said Collis.

While there are athletes in the major leagues, and some as young as 7 years old using the platform, Mustard's major focus is on 12 to 13 year old kids who are at risk of quitting sports if they don't receive some personalized instruction. Of those players who use Mustard, 75% of them have shared with the company they would be highly disappointed if they no longer had access to the platform.

"For us, Mustard is about 'putting a little extra mustard on it' or 'cutting the mustard,' so to speak, in sports terms. More importantly, we believe sports are to be played at, not worked at, and the name Mustard is fun, accessible, and playful," Collis explained.

The company plans to use the new funding to build out its team, as well as to expand into new sports beyond baseball.

"Our technology is differentiated in the marketplace in part by being able to identify the camera angle used to take a video. We plan to use that technology to expand our connected coaching platform to football, soccer, golf, and tennis in the near-term," said Collis.

"Ultimately, we want to help kids play sports longer than they otherwise would and help grow the games that were so impactful in each of our founder's lives. Success to me looks like leaving the games better than we found them." 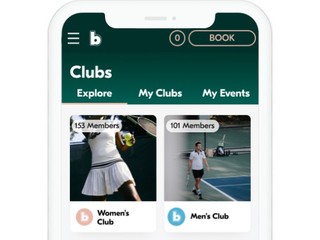 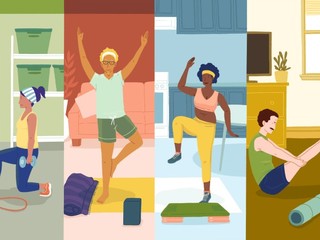