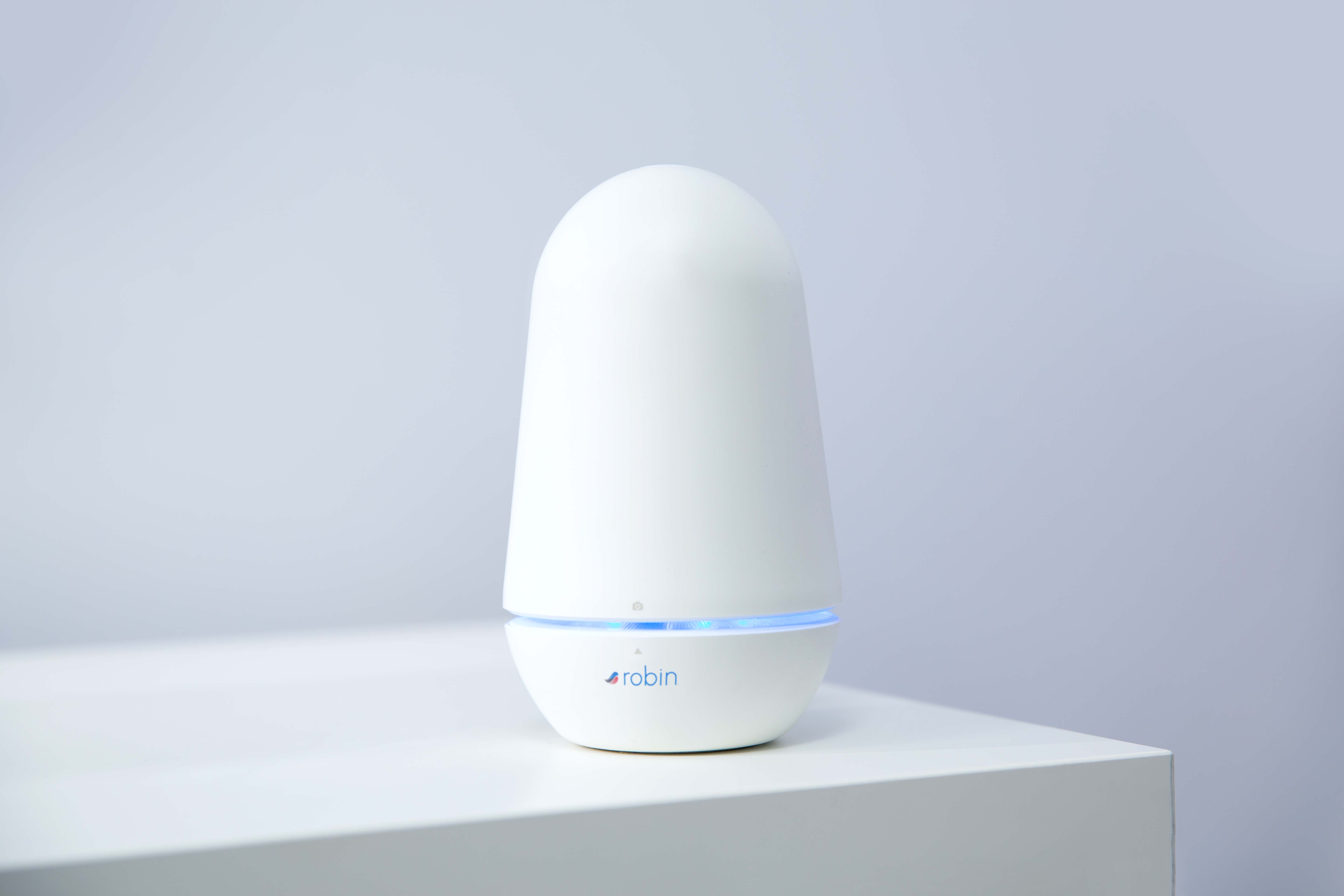 Sometime in the last decade or so, I started noticing a change in how I interacted with my doctor: there seemed to be less face-to-face time with them, and more of them sitting behind a computer screen typing while I talked. It made me feel more like I was sitting in a job interview rather than truly engaging with someone who was supposed to be caring for my health.

This is not their fault: there is an increasing administrative burden being put on physicians, one that is leading to increased burnout. Not only is this bad for the doctors, and deleterious to the doctor-patient relationship, it's also leading to a massive amount of waste, said Emilio Galán, CEO at Robin Healthcare, a company that has developed a smart device using AI to automatically generate medical reports to that doctors can put their focus back onto their patients. It announced a $50 million Series B funding round of $50 million on Wednesday.

"Our mission is to 'remove barriers to health,' and that starts with removing the barriers that get in the way of doctors and patients making the most of their time together."

The device simply sits in the exam room and ambiently generates those documents, and it's able to save doctors an average of 90 minutes daily simply by taking care of these administrative tasks for them.

"This significantly reduces the time physicians spend on EHR tasks and the risks of practicing in today’s complex healthcare market, directly addressing the administrative waste within the healthcare system," Galán said.

"A typical 15-minute patient visit currently requires 16 to 30 minutes of documentation, which means physicians spend more time documenting their care than providing it. We’re expanding access to care by giving that time back to doctors to spend more time with patients."

The company works with both smaller clinics and larger health systems; it currently has thousands of Robin Assistant devices in exam rooms across the country and it has supported more than a million patient visits. Robin is also seeing 300% compounded annual growth.

The new round of funding was led by Scale Venture Partners with participation from Khosla Ventures and continued support from Norwest Venture Partners, Social Leverage, Meridian Street Capital, and IA Ventures, bringing its total funding to over $75 million.

With the new investment, Robin plans to expand its service into new markets; the company began by offering its services in orthopedics before expanding into other surgical subspecialties. It recently expanded into primary care and has plans to enter new specialties in 2022.

The funding will also go toward expanding its 100-person team by growing its engineering, product, and sales teams.

In the end, success for Robin will be better health outcomes for patients now that doctors can give them the attention they need, Galán said.

"Our mission is to remove barriers to health. We imagine a world where doctors are able to focus solely on providing the best care for their patients, while Robin takes care of all the administrative distractions." 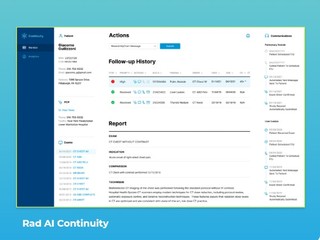 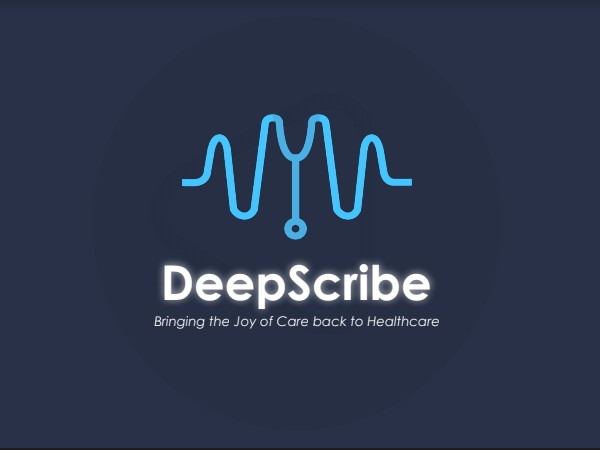 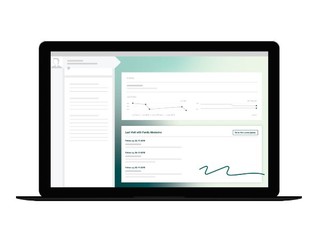