The company is now valued at $4.6 billion 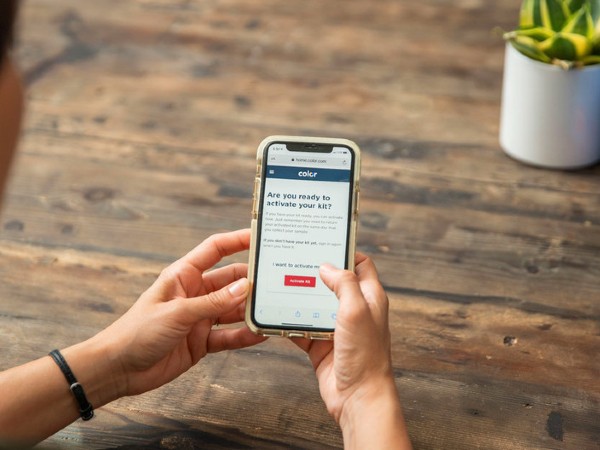 One of the most immediate changes to come out of the pandemic was the shift in how healthcare is delivered; no longer would it be a patient trudging to the doctor's office for a 15 minutes appoint, but rather healthcare would now be coming to them, where they are already are.

The most obvious example of that were telemedicine and telehealth appointments, but it goes beyond just being able to video chat with a physician, but creating initiatives at the population level to help people be healthier.

One of the companies on the forefront of this movement to bringing healthcare to the people is Color, which began with genomic testing, but which is now using its technology to help improve public health infrastructure for governments, employers, and other institutions that serve large populations. That means it provides the tools for preventive health and infectious disease management, including testing, vaccinations, and other services.

Here's how Color CEO Othman Laraki described that the company does on the VatorNews podcast earlier this year:

"What happened over the last year, because of COVID, is it really brought into focus the fact that in the US we literally don't have a public health infrastructure to speak of. Where that's really been impacting us at a population level has been when we need to do these relatively simple versions of healthcare, but to do them at mass scale for a lot of people in a way that's cost effective, and that is able to reach the broad population, we don't have a mechanism to be able to reach people and deliver these basic services to them," he said.

"The logistical infrastructure and the software to be able to deliver on that is what Color is building."

The company last raised $167 million in January of this year, and this latest round brings Color's total funding $378 million. The company is now valued at $4.6 billion, up from $1.5 billion earlier this year.

Founded in 2013, Color works with health systems, employers, researchers, physicians and national health initiatives to drive positive health outcomes, providing them with technology and infrastructure to power large-scale health initiatives. For example, the company provides genetic testing results for genes associated with an increased risk for common hereditary cancers and hereditary high cholesterol. It also participates in research collaborations to aid discoveries in genetics and disease.

Over the last two years, Color has successfully implemented healthcare delivery programs in 16 states through partnerships with Thermo Fisher Scientific, PerkinElmer, Salesforce, the Teamsters Union, the National Institutes of Health, the State of California, the Executive Office of Health and Human Services of Massachusetts, and the City of San Francisco, as well as more than 100 major employers and universities.

One of the company's biggest initiatives recently has been providing COVID testing programs to employers, universities and city governments; in January the company said it was accounting for 70 percent of all the COVID testing in San Francisco. Color is also responsible for the largest school testing program in the country, and it has also supported more than 6,500 testing and 500 vaccination sites.

Now that it has raised this new funding round, Color plans to expand vaccination and preventive health services for schools and employers, as well as infectious disease management programs for public health settings. In addition, the company also plans to go deeper into what it calls essential healthcare services. That means expanding healthcare access, covering high-risk health conditions, and preventing disease through early and active participation.

"Color Essential Care is purpose-built around simplicity and convenience to reach each community in diverse ways. We enable routine care to be conducted anywhere – at home, in the office as part of a broader health program, or anywhere else care is needed," the company says on its website.

"By replacing traditional wait times with a fast feedback loop that returns results and provides follow-up care intervention in a week, we increase the utilization among those less likely to engage in preventive care." 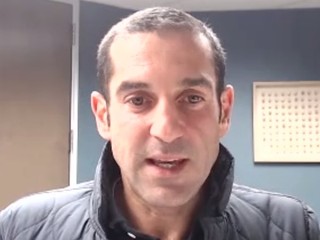 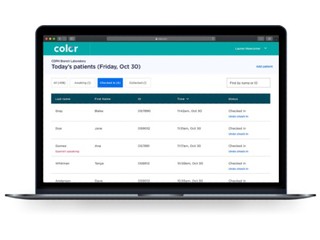