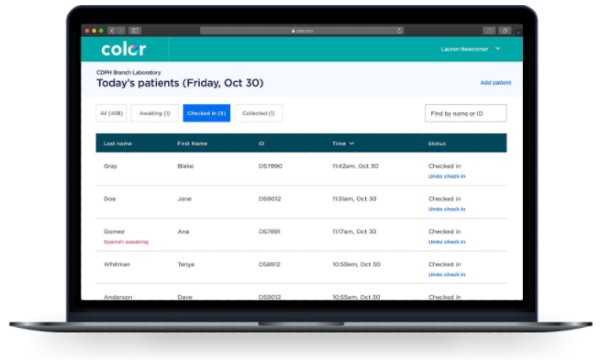 COVID is going to have a profound effect on the healthcare space; some of those effects are showing themselves, such as with the rise of telehealth. Other areas might take a little longer, though, such as precision medicine, which is healthcare that is tailored to each individual person, using their genes to figure out what treatments will work best for them. While it hasn't seen the same rise as telemedicine, there are a number of companies and projects dedicated to using this type of care for COVID patients.

One of the companies on the forefront of this is genetic testing company Color, which announced a $167 million Series D financing round on Monday led by General Catalyst and funds and accounts advised by T. Rowe Price Associates, with participation from Viking Global Investors and others. Coming just under a year since the company raised a $75 million round, this brings Color's total funding to $278 million, with a valuation of $1.5 billion.

Color has partnerships with public and private institutions such as the City of San Francisco, the Teamsters Union, the National Institutes of Health, Salesforce, the State of California, and United Airlines.

"We are building the rails for a national technology-based public health infrastructure," Color CEO Othman Laraki said in a statement.

"The inability to deliver basic healthcare services during the biggest health crisis of our lifetime is a direct consequence of the lack of a public health delivery model.  Public health does not only mean a government-funded model. A modern public health infrastructure should enable all of the stakeholders in the health of large populations – including governments, employers, and schools – to support the essential health needs of the people they serve. By investing in the technology that ensures easy and affordable access to healthcare, we're creating the infrastructure that will serve us for decades to come."

In addition to its other partnerships and use cases, Color has been deploying technology to improve the COVID testing situation in the U.S. since April of last year.

It has partnered with more than 100 major employers and universities to provide them with testing programs. Color also partnered with state and local governments, including CityTestSF, where it conducts more than 75 percent of the city's COVID-19 testing, and the State of California's COVID-19 lab, where Color's software powers the lab's integration with public health testing infrastructure. Color’s software is also powering the State of California’s efforts with PerkinElmer to process up to 150,000 COVID-19 tests every day.

Color says it will use its nre funding to expand its work building public health technology and infrastructure. That means, in part, using its technology to also help roll out vaccine delivery systems to state and local governments, employers, and higher education institutions.

Funding to private genomics companies grew over 6x from 2013 to 2019, according to CB Insights, with invested projected to reach over $4.4 billion in 2020.

One of the biggest companies in the space that raised money last year was Grail, which announced a $390 million Series D financing round in May before it was acquired by biotech company Illumina for $8 billion in cash and stock. 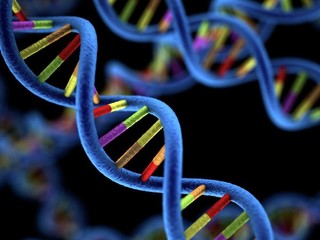