Steven Loeb and Bambi Francisco speak with Justin Barad, CEO and co-founder of Osso VR, a platform that allows surgeons to practice their skills in a virtual environment.

The Osso platform is used by both fully trained surgeons who are out of practice, as well as by surgeons who are early in their career, both of whom are trying to either master newer technologies or refresh themselves on procedures they perform infrequently. To use Osso, they just need a headset that they can use either in between surgeries, or at home, to perform whatever procedure they need to. Once they're done, they get an assessment of their workflow, their ability to do steps well with clinical satisfaction, and their efficiency.

Surgeons can train by themselves, or they can do so with their team, including a surgical tech, circulating nurse, and radiology technician; they can also get coaching from experts all around the world who can give them tips and tricks.

Our overall goal with these podcasts is to understand how technology is radically changing healthcare: the way we screen, treat and measure progress and outcomes. How we’re empowering the consumer. Whether we’re creating productivity that drives economic costs down? And how tech advancements change the role of the doctor. 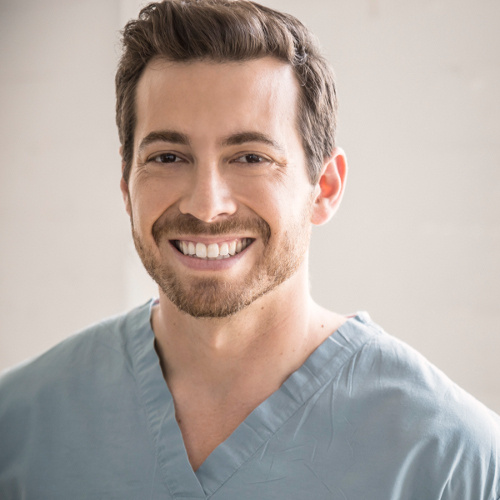 Justin is an orthopaedic surgeon with with an MD from UCLA where he graduated first in his class. He completed his residency at UCLA and his fellowship at Harvard. He has a background in software and gaming and has been a lifelong coder. 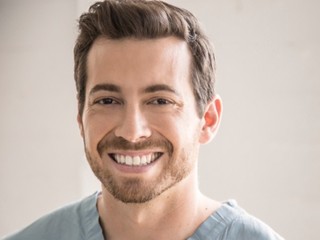 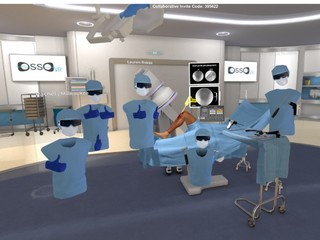