Prescription medication prices keep going up and up: according to GoodRx, 816 drugs increased by an average of 4.5% in January of this year alone. This has led to a situation where at least 58 million Americans say they can't afford their drug prices.

"When 1 in 3 patients can’t afford high-value meds, everyone loses," Anurati Mathur, CEO of Sempre Health, said to me. Sempre is a company that uses technology, behavioral science, and dynamic pricing to lower the out-of-pocket cost of prescription drugs.

This problem persists, though, because of a lack of technology making sure that drug discounts, which pharma companies spend $13 billion on annually, get to the right patients. These coupons are low ROI, are at odds with payors and the health system, and they remain one-size-fits-all with no personalization or engagement, while patients often don't even know these discounts exist, and can't easily find them if they do.

"This presents an opportunity, since there are already dollars in the system from pharma, but they’re not reaching the right patients efficiently or effectively," said Mathur.

"Sempre is a two-sided marketplace that matches the supply of dollars from pharma, to the demand for affordability from payors and patients. We are the only affordability solution on the market that aligns all stakeholders to address medication access."

On Wednesday, the company announced that it raised a $15 million Series B funding round led by the Blue Venture Fund, a collaboration among Blue Cross Blue Shield (BCBS) companies, the Blue Cross Blue Shield Association, and Sandbox. UPMC Enterprises and existing investors Rethink Impact, LifeForce Capital and Industry Ventures also participated in the round, which brings Sempre's total funding to $26.5 million.

"The goal of this fundraise is to allow us to reach as many patients as possible. We will do this through a combination of signing up health plans, accelerated by our series B lead investor, Blue Venture Fund, and adding additional medications/pharma companies," Mathur told me.

In order to lower the cost of medications, Sempre contracts directly with pharma companies and payors, who select the meds they want discounted. There are currently over 25 medications on the platform, and Sempre only works with branded medications that do not have a generic alternative.

Sempre will then enroll patients who are taking those specific medications onto the platform, which is free for them; nearly 1 in 3 patients opt into Sempre programs, compared to 5 to 6% of patients opting into other, traditional payor programs. Once enrolled, patients are given point-of-fill discounts, as well as SMS engagement to incentivize them to pick up their prescriptions. For example, patients may get texts like, “If you pick up your prescription on time, you’ll pay just $10. If you wait until next week, this will go back up to $20.”

On the pharma side, Sempre works with Fortune 100 pharma companies, including Sanofi, which added their chronic disease medications to the platform; that includes drugs for conditions such as cardiovascular disease, diabetes, and respiratory disease states. On the health plan side, Sempre has two large national payors on the platform, and several regional ones, including UPMC Health Plan, BCBS Arizona, and BCBS Michigan.

As a result of Sempre's platform, its pharma partners have seen ROI of between 4 to 6X, while patients see a 15% adherence improvement and 45% member savings on their out-of-pocket costs. In one instance, over a two year period, enrolled patients were offered incentives to refill and pick up their diabetes medications on time; on average, they saved $300 per year on their out-of-pocket costs, and filled on time at a rate of 94 percent.

The vision for Sempre is to be in the hands of all Americans with dynamic pricing on all things healthcare, said Mathur.

"Sempre puts patients first every day. The Sempre platform provides meaningful savings to thousands of patients across the country. So often, Americans are faced with the decision to put food on the table or pay for their life-saving medications. It is our mission to solve this." 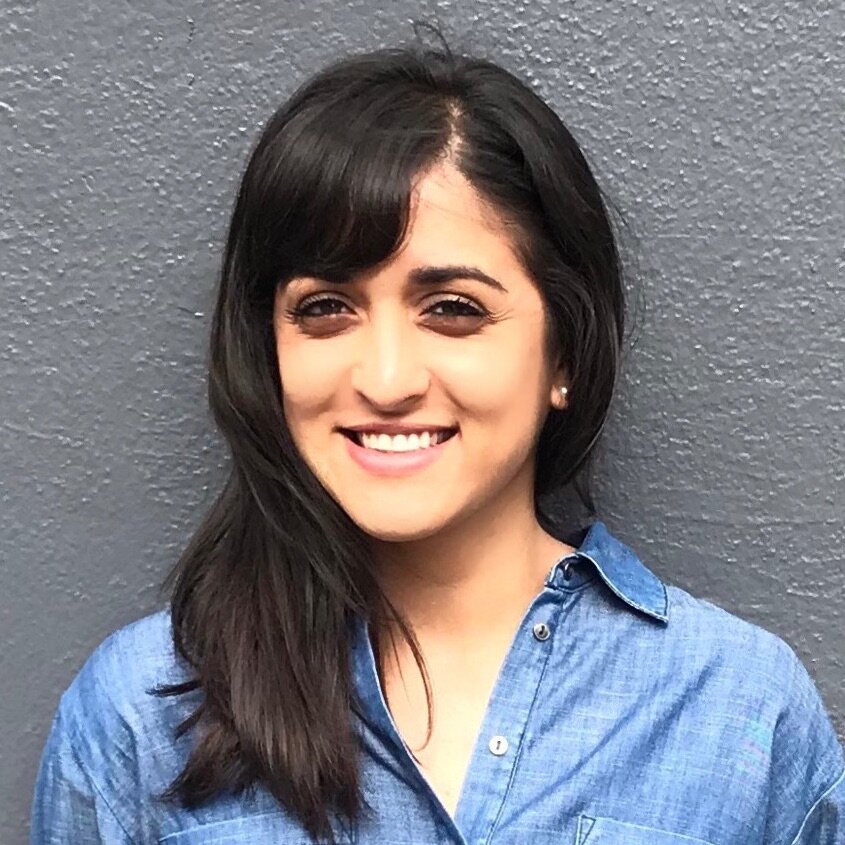