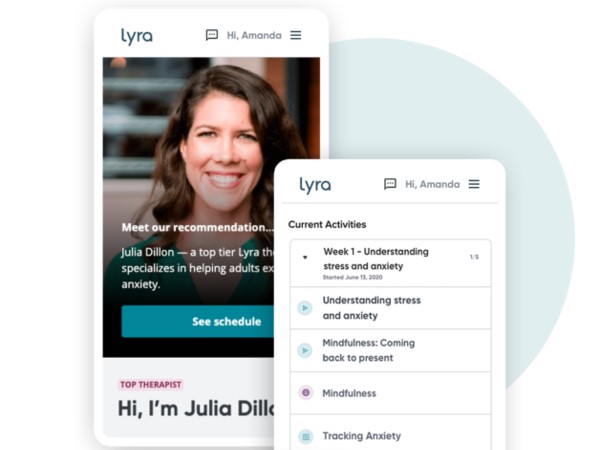 COVID really did a number on our collective mental health; with all of the death, the isolation from lockdowns, the fear of catching the virus, it shouldn't be a shock that by January of this year over 40% of adults reported symptoms of anxiety and/or depression.

As such, companies in the mental health space were suddenly in vogue, with investors lining their pockets with money; in all, these startups raised a record $2.4B in venture funding in 2020, with companies like Mindstrong, Modern Health, Ginger, Headspace, Spring Health, Big Health, Atai, Cerebral, Vida Health, Amwell, and Calm all raising funding.

(Editor's note: On May 19 we will be hosting the Future of Mental and Behavioral Health 2021 virtual event. We'll have top-level VCs and C-level executives from the leading mental and behavioral companies, such as Teladoc's BetterHelp, Amwell, Doctor on Demand, Kaiser Permanente, Bessemer Ventures and more)

Perhaps the biggest beneficiary of this boom was Lyra Health, a company that provides mental health benefits for U.S. employees and dependents. The company raised three rounds of funding across 2020: first a $75 million round in March; a $110 million round in August; and an undisclosed amount in November.

Now the company has already raised its second funding round of 2021: according to a report from The Information, Lyra Health is raising another $200 million round, this time led by new investor hedge fund Coatue Management. This follows a $187 million in a Series E round in January, which valued Lyra at $2.3 billion; with this new funding, the company is said to be valued $4.6 billion, doubling in less than six months.

Founded in 2015, Lyra Health is a provider of mental health benefits for employees and their dependents in the U.S. The company uses matching technology and a digital platform to connect companies and their employees, along with their families, to therapists, mental health coaches, and personalized medication prescribing.

The company more than doubled its customer base in 2020, and it now supports more than 2 million members. Its customers include Genentech, Morgan Stanley and Zoom.

In addition to its growth over the last year, the company launched Lyra Blended Care, combining video therapy sessions with personalized digital lessons and exercises based on Cognitive Behavioral Therapy (CBT) principles. Lyra also announced a partnership with Calm in December, allowing Lyra's employer partners to offer Calm as a benefit to their employees.

Digital health has remained red hot in Q1, with $6.7 billion invested, already approaching nearly half of the $15.3 billion raised through all of last year.

Mental health was the most funded condition in Q1, as it has been since 2017, in part because those services are often paired alongside broader product offerings, such as with telemedicine companies like Doctor on Demand and Amwell. 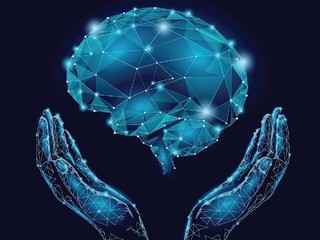