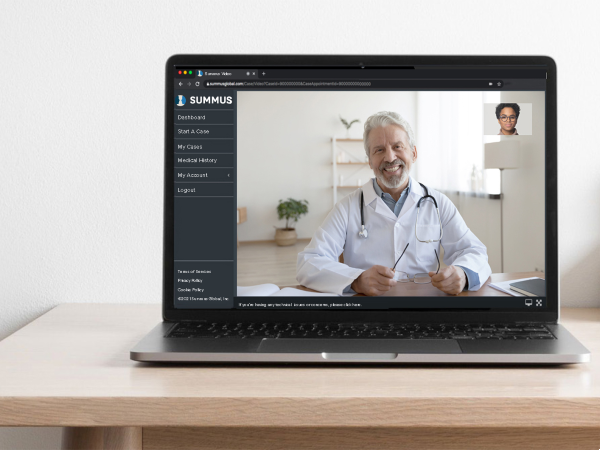 While telehealth was the big winner of 2020, with a slew of companies raising a ton of funding, the truth is that many of them, including AmWell, Doctor On Demand, and 98point6, go after pretty much the same market: facilitating a primary care relationship between doctors and their patients.

What none of them do is go after the specialty care space, and has created an opening for virtual specialist platform Summus Global, which announced a $21 million Series B funding round on Thursday.

It is really hard, and much more complex, to create interactions between people via video in specialty care than it is in primary care, Julian Flannery, founder and CEO of Summus, told me.

"The interesting thing for me is when you think about primary care, the most important thing is familiarity and convenience. In specialty care, it's all about access and quality of the doctors or the health systems that I'm connected with. It's about speed and access. We think we have a really unique model that has attracted some of the best doctors in medicine to work through."

Founded in 2015, Summus acts as front door for all health questions, using a Google-like interface where patients can inquire about their health problems; that means everything from having problems with migraines to their child having developmental issues.

From there, Summus connects them with one of the 4,000 specialists on its platform. That doctor will spend 30 minutes with the patient helping them understand what a particular diagnosis means, after which Summus can escalate the problem to an expert if it's a more complex issue, or if the patient would really benefit from speaking to a specialized doctor within that particular diagnosis or health concern.

The arrangement that Summus is facilitating is not a patient-doctor relationship, Flannery explained: it's really a connection between two people and the expert, or the doctor, is giving advice and guidance.

"One of the fundamental driving principles of what we believe in is the connection between doctors and patience is incredibly important. We really built this company physician-first because I deeply believe that if you improve the physician experience you actually improve the consumer experience," said Flanney

"Everybody talks about the consumerization of healthcare, but in some ways you have to deeply understand the other side of the equation as well, because that obviously affects the consumer experience. What we've built is a really fantastic way for people to access high quality doctors very quickly across any non-primary care health question."

The platform is offered as an employer funded benefit that sits on top of their plan, making it free to the employee; there are currently 200 companies on the platform, reaching 700,000 employees.

As a result of using Summus, 92% of its members are better informed after they engage with the platform, and 64% of its members have actually changed their treatment plan. The company is also driving five to 10 times higher utilization versus the standard second opinion category in the market.

"The data we track shows about a three to one ROI on average across all of our client base, because ROI is driven by how many people use it and the impact on the unit level. And we're seeing a pretty tremendous impact there which is exciting," said Flannery.

Summus' new funding round, which brings its total raised to $27 million, was led by Sator Grove Holdings, with participation from the Outsiders Fund, Savoy Capital, Teamworthy Ventures and existing investors.

The company says it plans to use the new money to enhance its core product and scale its existing employer business, while also partnering with additional health systems and medical Centers of Excellence. It also plans to create more partnerships on the data side.

It also means going deeper into markets across the country, which means expanding its team to between 50 to 75 employees by the end of the year.

"It’s really to expand our national footprint across the country. We have incredible employer relationships, we have an incredible product, there's obviously a big effort domestically and then we're also going to announce some international partnerships, which we think will be really exciting for the company on a go forward basis," said Flannery.

Summus saw significant growth during the pandemic, with 11x membership increase in 2020, as both patients and doctors embraced virtual care: 76 percent of consumers now use virtual care, compared to 11 percent pre-COVID, while 65% of doctors say they're really satisfied with connecting via a virtual care platform.

"You've got real strong adoption on both sides and, typically, when you see radical transformations like that in the market, if the users of the transformation really like it, it'll continue. If they don't, it can snap back," said Flannery.

"I mean, obviously, it'll snap back a little bit with in-person visits but we have lots of conversations with leading academic medical centers about supporting their virtual care strategies and that has only increased over the last six months."

He sees Summus as being positioned to take advantage of that trend toward virtual care, as well as big opening in the market thanks to its focus on specialty medicine, rather than primary care.

"The concept of improving the physician experience improves the consumer experience and deeply respecting medicine and deeply respecting the profession of being a doctor is very important to us. And then it's just about the quality component: if you think about where virtual care has been and where it's going, historically it was really just putting a screen between two people and hoping it works out," said Flannery.

"The consumers and buyers of virtual care solutions are increasingly going to scrutinize different solutions for quality and so we're really well positioned to be part of that trend. And that's something we fundamentally believe in." 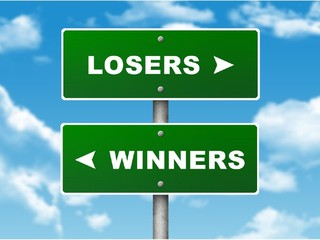