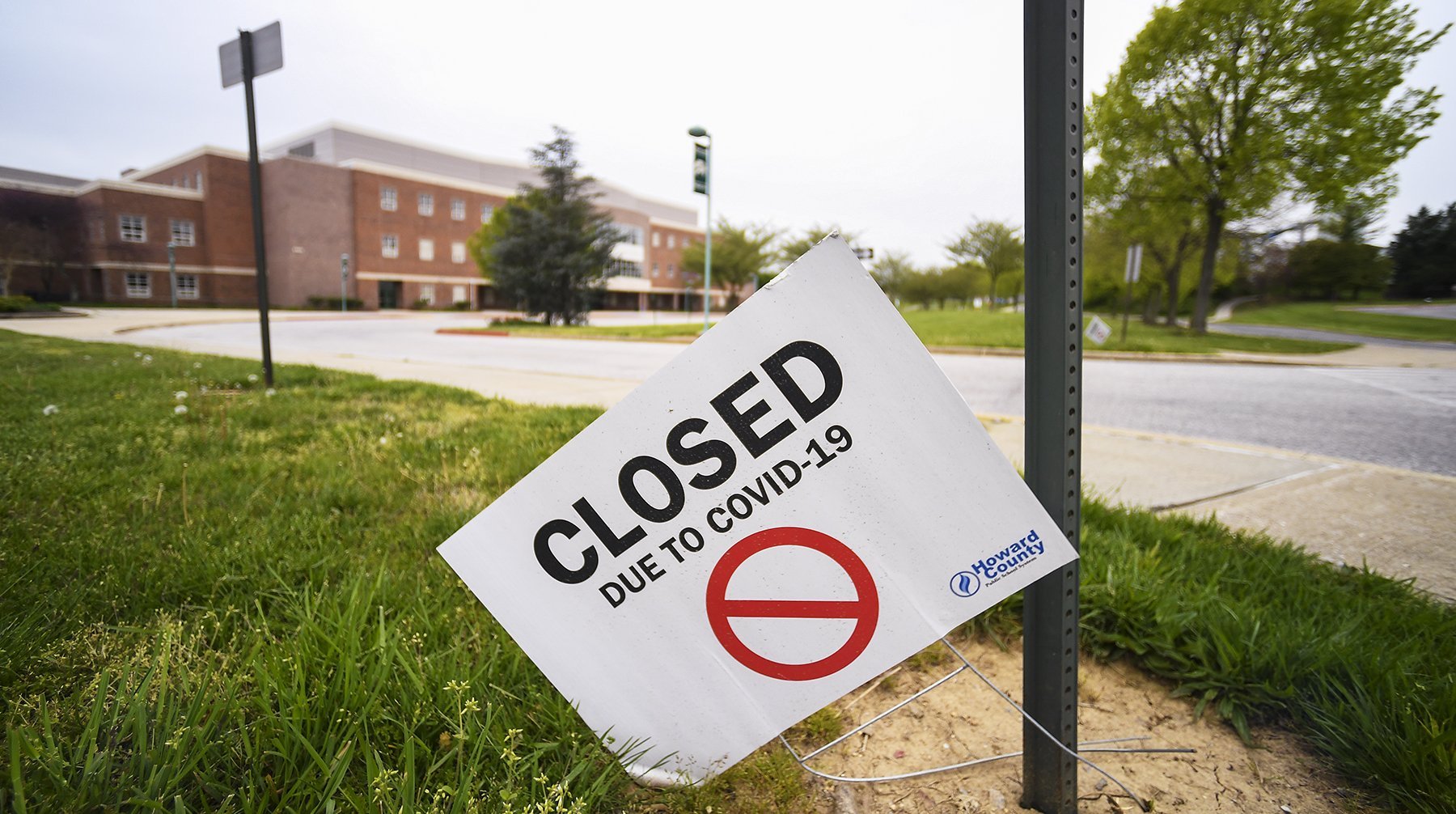 When a building has a flaw in its foundation, it doesn’t really matter whether you fix the roof or not. Unless you address the real issue, a storm will come along and make everything worse. While women have made serious gains over the last 30 years -- with more CEOs, college graduates, and, finally, representation in the White House -- the percentage of women in the workforce is now as low as it was in 1988, according to New York Magazine. During a pandemic that has left women and people of color far behind, the facade of equality has been shattered.

The good news is that there’s never been a better time to fix the foundation, because there hasn’t been an appetite for change quite like this in a long time. It was unfathomable that the US would send checks to Americans before 2020, now we are expecting our third stimulus check in less than 12 months. There were also a lot of overdue innovations, like paid sick leave during the pandemic, that we should keep indefinitely.

But the best place to start is at home. For generations, women have done the vast majority of unpaid work around the house. According to McKinsey, women do an average of 75 percent of the world’s total unpaid-care work, including childcare, caring for the elderly, cooking, and cleaning. There are a number of policy recommendations from both Republicans and Democrats to issue direct payments to households with children. This is a good concept and should be initiated.

Additionally, paid family leave is a no brainer. We are the only wealthy nation without paid family leave, which is absolutely pathetic. Millions of women temporarily or permanently drop out of the workforce due to pregnancy or the expense of childcare. A society that doesn’t support women who give birth leaves them with two options: don’t have kids or don’t work, choices that are completely antithetical to the American way of life. While a political solution could be years away given the polarization in Washington D.C., what would it look like for companies to offer child care in their offices? Now that an untold number of Zoom calls have been interrupted by children, why should we go back to a working world where families are considered out of sight, out of mind?

Furthermore, men need to step up at home. Numerous studies highlight that political and economic equality can be traced back to the difference in the amount of time doing household chores. In countries where the chore disparity is low or non existent, women make up significantly higher percentages of government. In Sweden, for example, the amount of household work done by men and women differs by less than an hour per day, and women make up 44% of parliament. In the U.S., women do 90 more minutes of household chores per day than men, and women make up just 23% of Congress.

Perhaps most importantly, how can we leverage the assets we already have in our communities to support parents? Religious organizations, YMCAs or Boy and Girls Clubs, and nonprofit organizations are likely to have open spaces and WiFi for students to safely engage in virtual learning. College students, who are more likely to learn remotely than ever before, can serve as tutors or mentors to young students. All of these options would give parents, particularly moms, a much needed break and an opportunity to look for work themselves.

Keep in mind, this isn’t just equality for equality’s sake. Countries run by women fared better during the financial crash of 2008 and dealt with COVID-19 more successfully than countries run by men. Additionally, McKinsey notes that we will gain $13 trillion in GDP by 2030 if we close the gender gap.

All of these solutions will take some time to develop, but there’s one thing we must accomplish as soon as possible to get us on the right track: reopening schools. The fact is, millions of women will remain at home so long as their children have nowhere else to go because of the fundamental flaws that got us here in the first place. Besides, what does it say about our society that bars and restaurants are more likely to be open than schools?

There are numerous, multilayered benefits to reopening schools, just like there are for gender equality. This time around, it needs to be much more than a slogan or a PR stunt. By prioritizing women’s equality, we can build a healthier and wealthier society. Now that’s a foundation built to last.

Sara is the Founder & CEO of Move This World, a social emotional learning program that provides PreK-12 students, educators and families with multimedia experiences empowering students to navigate the rapidly-changing realities of their world.

Sara is the Founder & CEO of Move This World, a social emotional learning program that provides PreK-12 students, educators and families with multimedia experiences empowering students to navigate the rapidly-changing realities of their world.