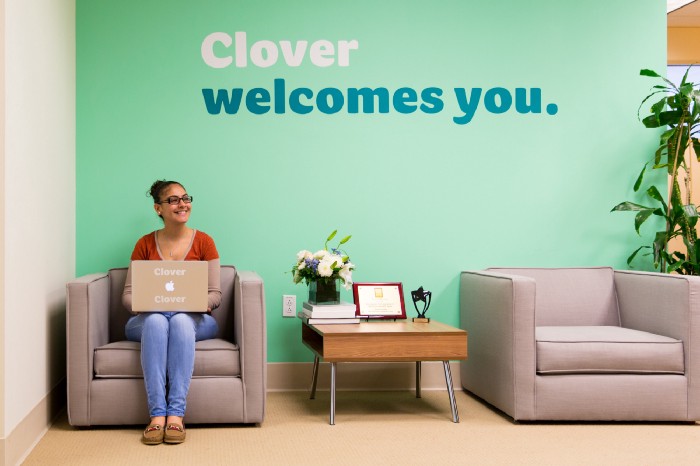 Health insurance isn't exactly a space that anyone would call "sexy" but it is one that needs distrupting: family premiums have gone up 54 percent since 2009, rising 4 percent in 2020 alone. Luckily there are some companies that have emerged in the space in recent years with the goal of lowering costs; the most notable is probably Oscar Health, but there's also Medicare Advantage provider Devoted Health, as well as Bright Health, which has raised over $1 billion.

Last month, the first of these companies finally hit the public market: Clover Health, which uses data analysis to lower the cost of health insurance for seniors using Medicare Advantage, the private version of Medicare.

The San Francisco-based company deploys a software platform called the Clover Assistant, which aggregates millions of health data points every day, including from claims data, medical charts, medication data, diagnostics data and EHRs. it then uses machine learning to synthesize that data with member-specific information, with the goal of giving primary care doctors personalized insights into their patient's health. That means offering suggestions for what medication to prescribe and in what dosages, as well determining the need for tests or referrals, in order to improve health outcomes and save money.

The Clover Assistant then uses those savings to provide patients with what it calls “Obvious” PPO and HMO plans, which are more affordable than standard plans.

"We designed our plans so that we profit by empowering people. As physicians use the Clover Assistant, it improves care for our members and the performance of our plans. As our margins improve, we use the savings to make our plans more affordable and our physician networks larger. As prices drop and networks grow, our plans become the obvious choice. As more members sign up, they find more choices and higher-quality care. The longer this goes on, the more lives are changed." wrote Vivek Garipalli, CEO and co-founder Clover Health, wrote in a blog post.

Those Obvious plans are how the company makes its money: its revenue model is based on the number of members enrolled in the plans it offers under contracts with the Centers for Medicare & Medicaid Services (CMS). CMS pays Clover a premium for each member who signs up.

"In advance of each plan year, we enter into contracts with CMS under which it pays us fixed monthly premiums per member based on our actuarial bid and the CMS risk-adjustment model. The CMS risk adjustment model assesses health conditions and other factors to determine a member’s risk score. It then uses these scores to compensate or reduce payments to plans whose members are higher or lower than average health risk, with such changes taking effect in the plan year following the assessment," the company wrote in its filing with the SEC.

In addition, Clover also makes some money from direct payments by members, though the company says this isn't a significant source of revenue.

In going public, Clover did not go down the traditional route; instead the company announced in October that it would become publicly traded via a merger with Chamath Palihapitiya's Social Capital Hedosophia (SCH), which valued Clover at $3.7 billion. Clover hit the public market on January 8, taking over SCH's stock, which had debuted this past June. 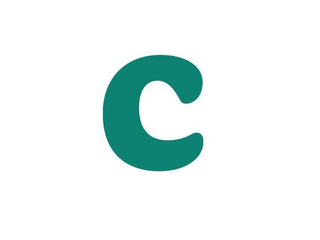 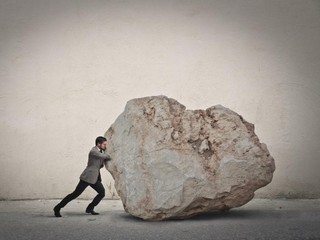 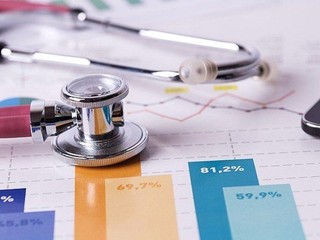 In the midst of COVID, healthcare companies saw their stocks soar in 2020