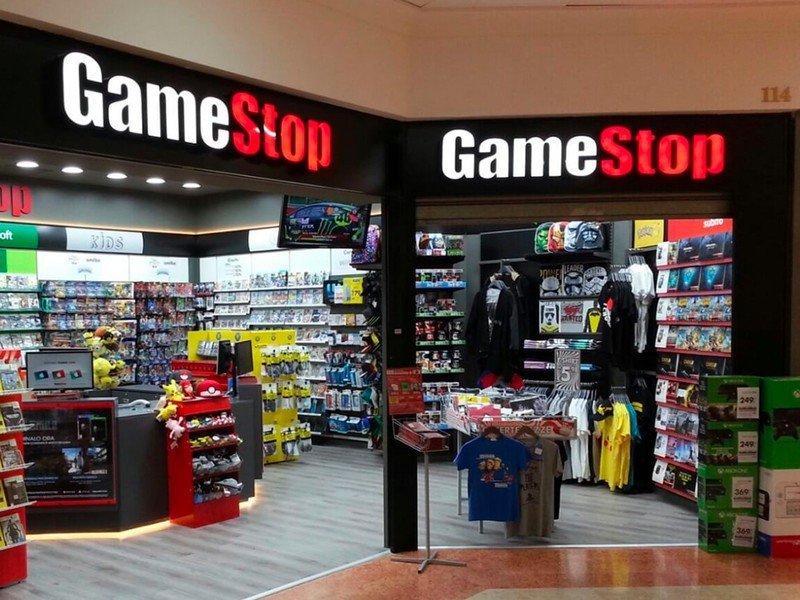 For all the talk of going back to “normal” in 2021, a 1500 percent surge in Gamestop shares in January, driven by retail investor revolutionaries flexing their power against Wall Street institutions is anything but.

The rise against the establishment

Reddit founder Alexis Ohanian called the action a “bottom-up revolution” that’s struck so many industries thanks to the ability for disparate communities to connect across the internet and mobilize thousands to action.

A former chief of staff to Senator Mitch McConnell (R-Ky), Josh Holmes, said the rise of the retail traders reflect “a sense of fighting back against disrespect of the elites, belief that systemic rules have been written to benefit insiders at the expense of regular people.”

Indeed, insiders move markets all the time. It’s a longstanding “game that’s been played” by the establishment, noted high-profile VC and billionaire investor Chamath Palihapitiya, who supported the idea of retail investors joining forces to effect the same sizable market shifts. “What it proves is this retail [investor] phenomenon is here to stay. There are 2.7 million people inside wallstreetbets. I think they are as important as any hedge or collection of hedge funds.”

The spike in prices was exacerbated by investors buying up shares to cover their short positions, a market phenomena known as a short squeeze. This squeeze took a toll on short-sellers, like Melvin Capital. All told, short-sellers lost $5 billion on those positions.

So what if Wall Street firms and day traders that treat the stock market like a casino lose money or the opportunity to make it? The size of the market move is a fraction of the $50 trillion market value of all US companies listed on the stock market.

It’s worthy of note because of the response to the frenzied activity.

Wallstreetbets is the forum on Reddit where members have been encouraging one another to buy Gamestop. And their trading action has taken place largely on Robinhood, a nearly-10 yr old no-fee brokerage firm. On Thursday, Robinhood halted buy trades, igniting outrage from retail investors who want the momentum to continue. They argued that Robinhood is manipulating the market to benefit large hedge funds.

There’s a good argument to support this. Robinhood makes money by selling order flow to large market makers, like its largest customer Citadel Securities, one of the firms that infused nearly $3 billion into Melvin Capital. One could speculate that Citadel put pressure on Robinhood to save its investment in Melvin. The one-sided halt does appear to stink of market manipulation against the little guy.

Both Democrats and Republicans called the Wall Street system rigged.

Importantly, it’s obstruction of a free market system, something Republicans always stand for and did during a similar recent incident in which big tech clamped down on civil liberties (e.g. shutting down conservative Twitter alternative Parler and other conservative voices). In that case it was the big tech cartel: Twitter, Amazon, Google and Apple censoring conservative free speech.

At that time, Democrats were not calling foul on censorship. Even more surprising, Robinhood’s actions could help retail investors since Gamestop’s run-up is purely a Ponzi scheme. One could argue Robinhood’s actions may save innocent retail investors from taking on too much risk. Even Palihapitiya commented that Robinhood’s business model of selling its order flow to large money makers that then front run (or buy ahead) the stock orders creates reckless momentum that could in the end “f over the same retailers.”

If Democrats were consistent, they'd applaud Robinhood's efforts to save retail investors from potentially losing their shirts. But Democrats aren't consistent and they never shy away from an opportunity to regulate or have sway over big corporations. Rep. Ro Khanna (D-Calif.) took the opportunity to call for tougher regulations on short-selling and taxes on those transactions. Short selling is actually good at times as it acts as a hedge in 90 percent of cases for investors who want to remain long but protect their position.

Both sides may be united on their rebuke of Robinhood (though to be clear, other trading platforms also halted trading activity in Gamestop and other stocks).

Yet make no mistake, their rationale isn’t the same. There is an internet-enabled populist movement underway and it’s steamrolling all industries. Fragmented groups are joining forces and making themselves heard. What Robinhood did was wrong to stop this group, whatever their reasons to run up the stock.

But Democratic leaders can’t favor the clamp down of freedoms in one instance and then cry foul in another because it's convenient for them.