Clean meat, or real meat grown from animal cells, is poised to make a significant impact on our planet as well as our health. The science of such meat is developing rapidly, and in the foreseeable future, the production of this meat will reduce the environmental impact of the farming industry and protect consumers’ health. Land and water use will be reduced as well.

The clean meat industry is just getting started, but significant improvements in the technology will make its products more affordable and more widely available. Author Paul Shapiro delves into the science behind clean meat and explains how it can benefit not only human health but the environment as well. His book, Clean Meat: How Growing Meat Without Animals Will Revolutionize Dinner and the World, is a national bestseller and is considered the authoritative book chronicling the birth of the cellular agriculture field. 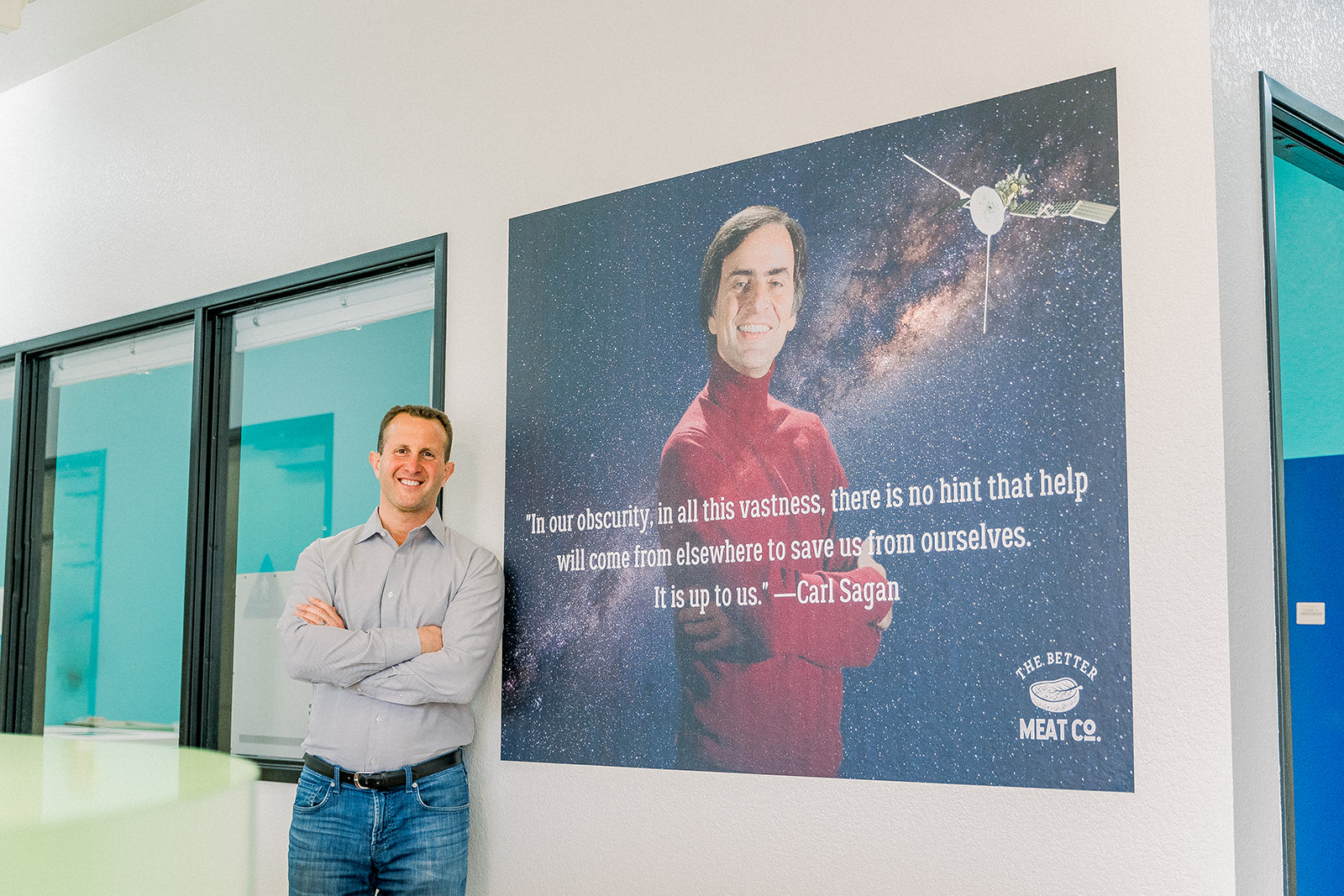 How is Clean Meat Produced?

Clean meat, or cultivated meat, is produced through a process called cellular agriculture. Cellular agriculture involves the in vitro culture of animal tissues to produce an edible product. This process has developed a great deal in recent years, and clean meat is well on its way to becoming commercially viable.

The process of creating clean meat begins with a tiny biopsy from a living animal. Muscle tissue is removed from the living animal and stem cells are extracted in a sterile growing environment. This means that there is little impact on living animals when clean meat is produced.

These stem cells, the building blocks of a living organism, are placed in a cultivator with the carbohydrates and amino acids that are necessary to make them grow and multiply into the desired cell types. Nutrients are also added. In order to grow the muscle tissue to a usable size, the fibers are placed on a scaffold of edible beads or a sponge-like medium. The fibers are stretched to mimic the movement of an animal, causing the muscle tissue to grow naturally.

When the process is complete, clean meat products resemble ground meat and can be used to make recipes like hamburgers. While many clean meat companies are currently focused on beef, other companies are involved in producing chicken, fish, and duck meat in the lab.

The Environmental Impact of Factory Farming

Clean meat has the potential to use 96 percent less water and 99 percent less land than factory-farmed meat. All over the world, a great deal of land is being cleared for animal farming operations. Reducing the amount of land that is cleared will help to decrease carbon dioxide in the atmosphere by preserving trees and other plant life. Farmland that is used to raise animals can be reduced, as well as farmland that is occupied by corn and other plants used as animal feed.

Conventionally farmed meat also produces environmental pollution. The runoff from farming can pollute rivers, lakes, and ocean beaches as well as groundwater. Manure is one of the leading causes of pollution, along with nitrates, chemicals, and fertilizers used to grow animal feed.

Reducing agricultural runoff could have significant benefits in areas where many farms are located. The health of local streams, lakes, and rivers could improve thanks to the production of clean meat in place of factory-farmed animals.

When considering these environmental factors, it makes sense to transition away from conventionally farmed meat to a cleaner meat product.

One of the most exciting aspects of clean meat is that it can be engineered to meet stringent quality criteria. The meat can be grown to have more unsaturated fat and less saturated fat, for example. It can be grown with more micronutrients like iron and vitamins. If people were able to switch from factory-farmed meat to clean meat products, the incidence of heart problems might even be reduced in the general population.

Looking Forward to the Future of Clean Meat

Many people are interested in reducing their impact on animals and on the environment. Clean meat may be acceptable to people who have followed vegetarian diets for animal welfare reasons, and it may also help people who want to reduce their dependence on factory-farmed products.

Paul Shapiro believes that clean meat will become a commercial success in the near future. His company, The Better Meat Co., is focused on developing plant-based meat substitutes for the food industry. When clean meat becomes readily available to grocers and restaurants, the global population will have access to a product with many health and environmental benefits.

Clean meat will be part of an environmental and social change that will benefit animal populations as well as human health. Even though some people may be skeptical of the benefits of clean meat, when it’s available on the market and clearly much better for animals and the planet, they may be happy to switch.