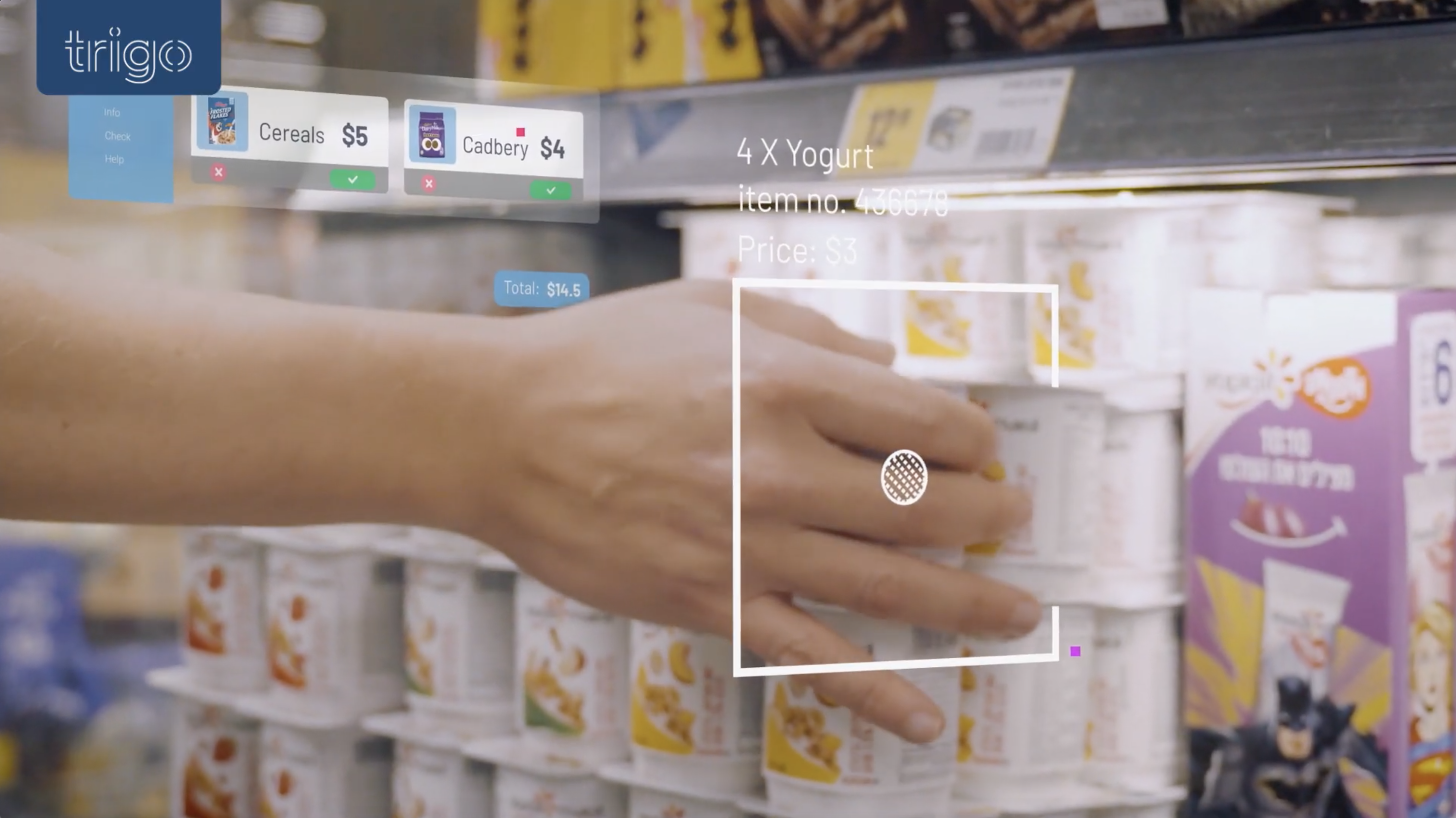 When the pandemic is finally over we're going to see a world that has changed in ways both big and small. Things that we used to do without thinking about them will now seem archaic and outdated. Take grocery shopping, for example; the idea of having someone stand inches from you and handle your items already seems pretty weird.

As such, companies like Trigo, which uses artificial intelligence automatically charge customers for the items they take from the store without them needing to go to checkout, are thriving.

The company announced on Monday that it raised a $60 million Series B funding round led by 83North. Existing investors joined the new round, including Vertex Ventures Israel, Hetz Ventures, Red Dot Capital Partners, Tesco, and Morrag Investments. This latest funding brings Trigo’s total funding to $94 million.

Trigo, which is based in Tel Aviv, uses cameras that are mounted to the ceiling to automatically learn and upload data on shoppers' movements and product choices (the company collects no biometric or facial recognition data). That means that customers can walk into a store, pick up their items, and walk out without ever having to stop at the checkout counter. All payments and receipts are then settled digitally.

Trigo says it has seen "rapid growth and increasing demand" this year, and that it plans to use the new funds to scale up to meet that demand. The funding will also go toward boosting R&D, as well as to expanding Trigo's global presence: it is now working retailers on the European mainland to open stores over the next year. One of its new customers is Tesco PLC, one of the world’s largest grocers with stores across the UK, Ireland and Central Europe. Tesco and Trigo have been working on a trial together at a Tesco Express convenience store at its headquarters north of London.

“Our technology enables grocers to integrate the efficiencies and insights of digital commerce into the physical world while providing a frictionless checkout experience for customers,”  Michael Gabay, Trigo’s co-founder and CEO, said in a statement.

“Ultimately, our solution reduces physical contact and does away with waiting in line, enabling a safe, secure, and streamlined shopping experience that’s a win-win for retailers and consumers.”

Companies in the self checkout space

Trigo is one of a number of startups tackling this space, a number of which have raised funding over the last couple of years. 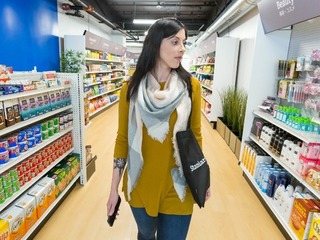