The company also opened three new locations in Toronto, with plans for 12 more next year 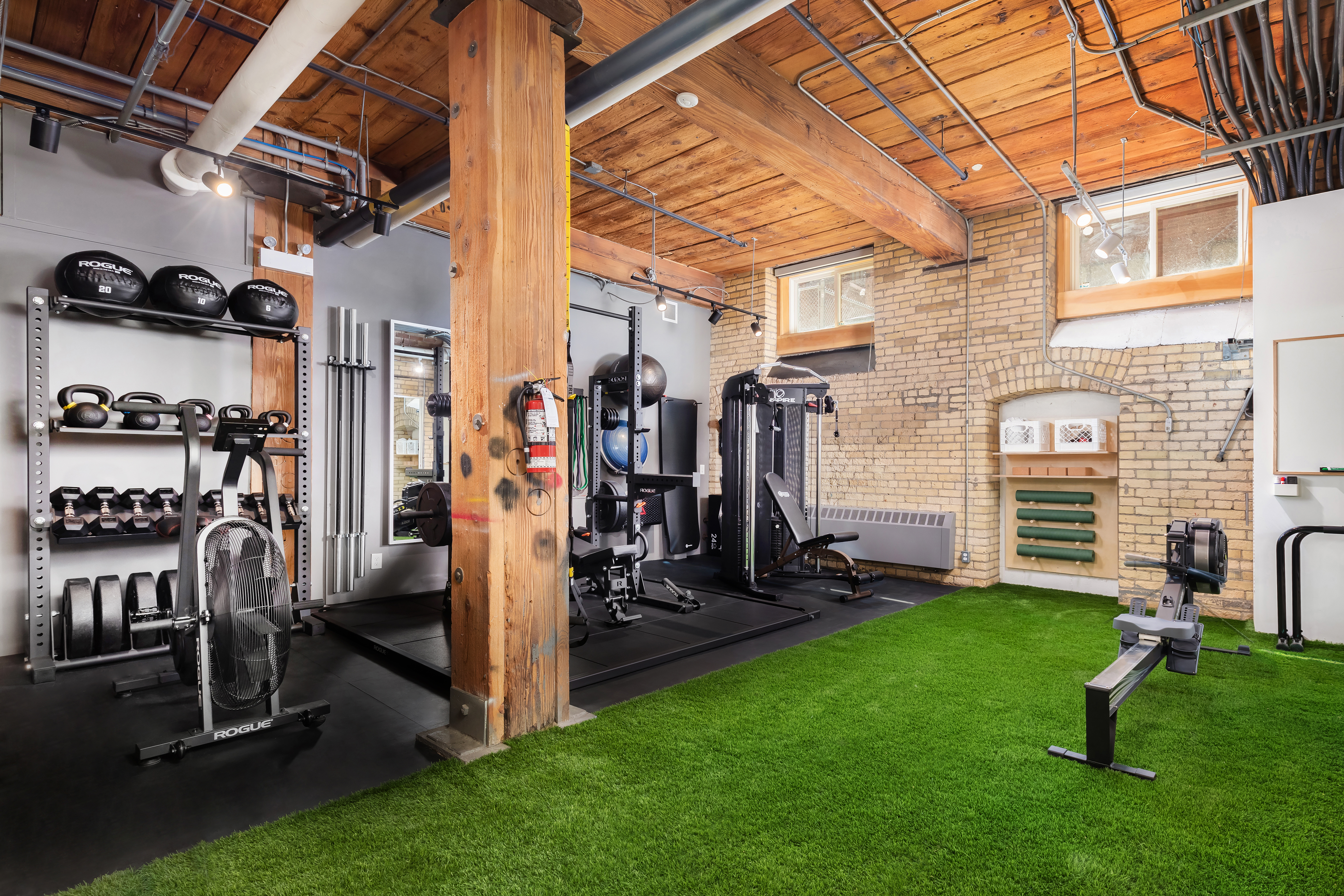 (Correction: this article previously stated that the $3.5 million raised by Silofit was an extension of its $1 million round from 2019. It has been updated to accurately reflect that the new funding is in addition to that previous round)

Many businesses have been negatively impacted by the pandemic; where once people felt perfectly safe going out to eat or going to the movies, now because of fear of catching the virus those businesses are struggling to stay afloat. The same can be said about gyms: how many people now feel comfortable working out on a machine that someone just sweated all over and probably used without wearing a mask?

It's that kind of environment where Silofit can thrive. The company turns office space into on-demand fitness spaces that can be rented out on the hour by either fitness professionals, or by individuals. And now it is not only expanding its network, but it also also raised a new round of funding as well.

On Monday, Silofit announced that it is opening three new micro-gyms in downtown Toronto; that includes the first space the company opened in Toronto last month, along with additional Silos. This gives the company a total of eight Silos, including five in Montreal, three of which were launched in the past six months.

On top of that, the company also revealed that it raised a $3.5 million round. This is in addition to the $1 million seed round funding the company raised in November 2019 from Whitecap Venture Partners, Courtside Ventures and NFL player Ndamukong Suh. This new funding came from Alate Partners, as well as existing investors, and brings its total funding to $4.6 million.

Founded in 2018, the Montréal, Québec-based Silofit allows users to go on the app to locate a space, as well as to select the date, time, and duration for a fitness session. Ahead of the booked session, users receive instructions for using the “Silo,” which is what it calls its private gym studios. They also get a unique access code that allow them to unlock the door. Rates to use the facilities can be anywhere from $10 to 20 an hour, depending on the time of day and day of the week.

Each space is operational daily from 6:00 a.m. to 11:00 p.m. and can accommodate 60 bookings/hours of training per week. Each Silo features workout equipment, including cardio equipment such as a bike and rower, and weight options including a squat rack, cable machine, dumbbells, kettlebells, medicine balls and TRX.

Since raising funding last year, Silofit has "really decided to hone in and focus on our core customers, which consists of personal trainers,"  Wilfred Valenta, co-founder and CEO of Silofit, said in an interview.

"Our bread and butter in terms of our customers is really the personal trainer and the reason for that is because the value proposition is so much higher. Our spaces are so much cheaper versus going to go work for a gym. So, the way we're positioning ourselves now is we want to become a platform for fitness and wellness professionals to really build their business. And the way we're doing that is we're focusing on our spaces. So, that's the first column or pillar of the business," he said.

The other two columns for the business are the software, where it is creating an app for trainers, and then, lastly, services that the company is creating to support trainers.

"These three pillars combined will essentially allow us to be the go-to platform for fitness and wellness professionals to build their business completely independently from a gym and our goal is to essentially own that market and support these trainers, so that's that's how we're expanding and our long term vision and roadmap."

Silofit now has over say 6,000 registered users on its platform, up from 1,200 at this time a year ago, along with over 800 trainers. One the drivers of that growth was the COVID-19 pandemic, which has helped increase demand as gyms seem like a less safe option than they were previously.

"I think during the first wave we saw definitely a downtick but now we've seen an extreme uptick in business because of the fact that people are now saying, ‘I still need to be both physically healthy and mentally healthy.’ The pandemic is really causing a lot of mental health issues and people are saying, ’How do I resolve that? And is there a safe, viable option for me?’ We've become that viable option for most people," said Valenta, noting that all of Silofit's spaces are now fully booked over the next month in each location.

In order to maintain safety for everyone involved, Silofit is only allowing one-on-one training, so a user and their trainer, to come in to each space at a time (or a user can exercise in the space independently).  Trainers have to wear a mask and the company has instituted sanitary measures, including providing wipes, as well as self temperature checks. In addition, Silofit has also implement half hour cleaning slots between sessions, so there's no back to back bookings, and they literally send a cleaner after every session to completely disinfect the space.

"Given the fact that there's less traffic and also you're in a private space with your trainer and you obviously have no physical contact with them, and also knowing that we're cleaning consistently, all those things combined make it so that the user feels pretty comfortable being in the space."

The new funding that Silofit has raised will be used to support the company's continued expansion; its goal it to have Silos in 20 locations across Montreal and Toronto, as well as in a major U.S. market, by the end of next year. The company had originally planned to expand to the United States in 2020, but that plan was scuttled by the pandemic.

"Adding our newest investor, Alate Partners, was really a strategic decision the reason being that they actually are a joint venture between Dream, which is one of the largest landlords in Toronto, and Relay Ventures, which is a fairly large, early stage focused venture firm," Valenta explained.

"They’ll definitely help with our US expansion next year, and also with our Toronto expansion for sure, given their real estate ties within the market."

Silofit is also using the funding to build out its software platform and service offering for personal trainers, which includes the release of a second app called Silofit Pro, which allow the personal trainers on the platform to build their profiles, keep a Rolodex of their clients, and post their business hours.

The company will also be building out its Silo Hubs, which are spaces in the center of every city that the company is going to be opening in where trainers can get to know their clients. They do consultations, which can include analyzing the client's weight, doing before and after pictures, and using AI analysis to understand their movements. The trainer then has a full report to understand their mobility and their goals, and really create a full user experience and journey. The company already has a hub in Montreal and is opening one in Toronto.

The company plans to keep expanding over the next few years, with the goal of opening between 25 to 40 locations, including in every major US city. On top of that, Silofit's vision is to be the go-to platform for fitness and wellness professionals to build their businesses, while helping them become independent.

"It's really owning the whole trainer market and experience for them and being that go-to provider. It's analogous to Shopify helping people build their business online: we want to help trainers build their business, both on the brick and mortar side, in-person, and also digitally and virtually," said Valenta.

"There's no one really in the fitness space that is doing both because, right now, as it stands, most people are looking so much at virtual training, but, at the same time, those trainers are doing say 60 percent in person, and 40 percent online. What we're looking to do is capture that 60 percent, and the 40 percent eventually, and tie in both and see how you can create that ecosystem for the user." 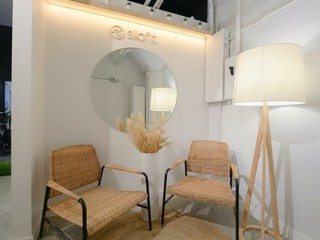