The Montreal-based company plans to expand to the U.S. next year 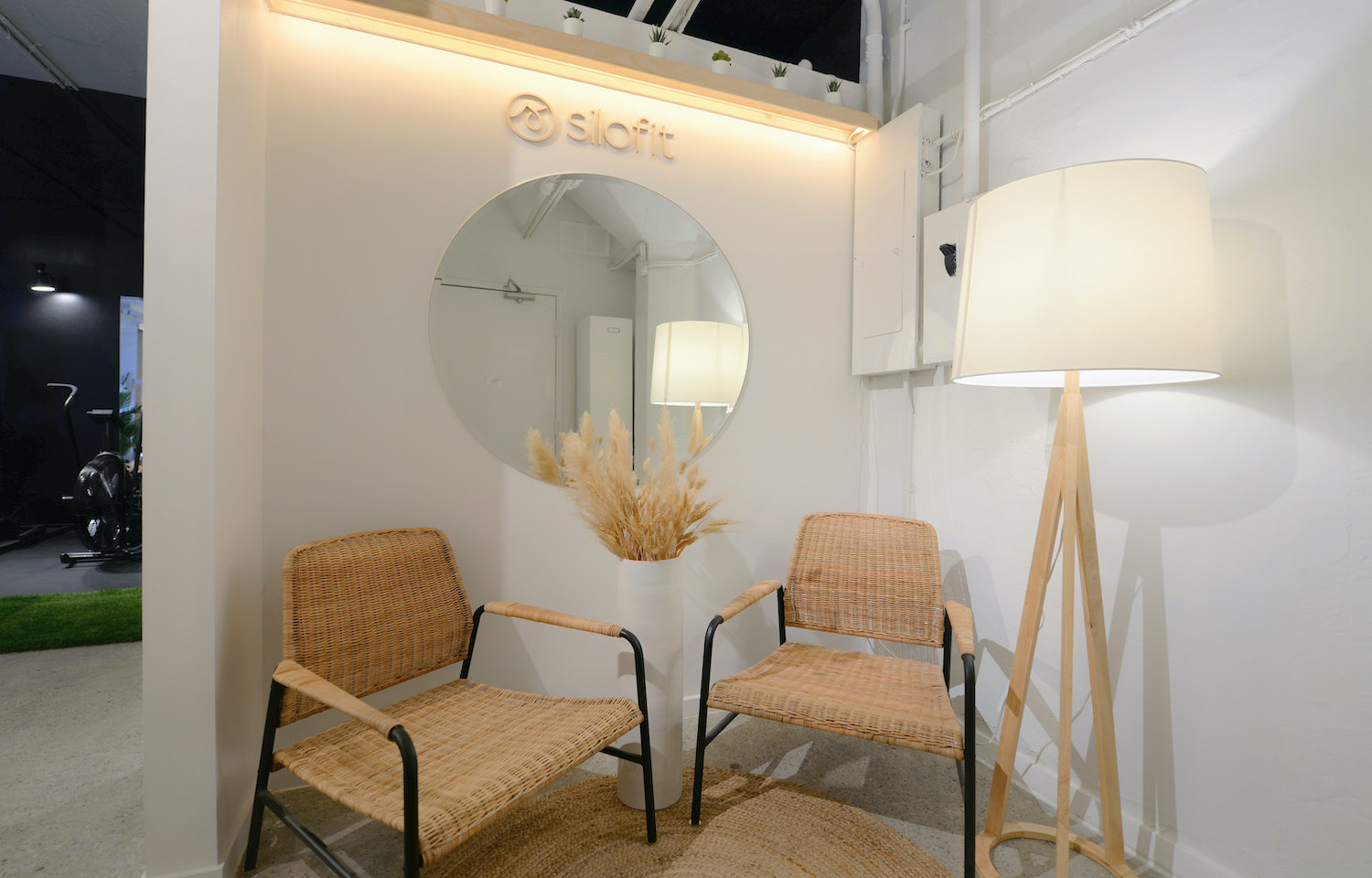 Go to any major city and you'll see a ton of empty storefronts; there are many reasons for this, a big part of it has to do with rents being so high that businesses cannot stay open. So that space sits there, empty and unused. It's a huge waste.

Silofit is a company that has come up with answer as to how to finally put that space to use: turn it into on-demand fitness spaces that can be rented out on the hour by either fitness professionals, or individuals.

On Thursday, the company announced a $1 million seed round of funding on Thursday led by Whitecap Venture Partners and Courtside Ventures, with participation from NFL player, Ndamukong Suh. This brings its total funding to $1.15 million to date, and the company has plans to raise additional funds in order to expand into the U.S. market in 2020, Wilfred Valenta, co-founder and CEO of Silofit, told me.

Founded in 2018, the Montréal, Québec-based Silofit leases small office spaces and turns them into private gym studios that can be booked by fitness trainers or individual gym-goers, who pay by the hour. Currently, the company has two micro-gyms in downtown Montreal, both of which the company says get fully booked on a weekly basis.

Users go on the app to locate a space, select the date, time, and duration for a fitness session. Ahead of the booked session, users receive instructions for using the “Silo,” which is what it calls its private gym studios. They also get a unique access code that allow them to unlock the door. Rates to use the facilities can be anywhere from $10 to 20 an hour, depending on the time of day and day of the week.

The company has nearly 1,200 users signed up to date, and about 80 to 90 percent of the sessions are booked by professionals.

"When we first launched Silofit, we aimed to solve the burden of having to commit to a monthly gym membership, by making our studios available on-demand, without any strings attached," said Valenta, before realizing that it could actually solve a bigger problem: saving wellness professionals money by allowing them to lease unused space to offer their services.

What Silofit is really doing, he told me, is "helping trainers and therapists drive their business forward," by being able to offer spaces to professionals that are 40 percent cheaper than other market alternatives.

"As the business progressed and we opened our first space, we learned that personal trainers, kinesiologists, and massage therapists pay a 60 percent to 70 percent cut to gyms and clinics, to use their space. That's when we realized that we’re solving a much greater issue for these wellness professionals."

Silfit plays in two markets at the same time: proptech and fitness.

While Valenta doesn't see any direct competitors in the fitness market right now, he does differentiate Silofit from indirect competitors, such as ClassPass, Peleton, and Mindbody, as well as typical fitness studios.

"What separates Silofit from traditional gyms and fitness apps, is that we’re the only network of gyms that offer a uniform, private, and unique experience for professionals and their clients, where each space is similar in design, equipment, and features," he said.

In proptech, the company does have direct competitors, some of it fierce, going up against companies like Sonder, Clutter and, most notably, Airbnb.

Valenta sees a big difference between the services it is offering and those others, though: while those companies add value mostly by offering space, he said, "it’s rare for value to be created or transacted amongst the parties that use the space."

"In other words, you sleep or store your stuff and that’s it. Silofit not only offers a private space for people to work out, but we’re actually creating value by connecting trainers with users while helping them offer more efficient and dynamic services using technology. This means that there’s huge revenue potential as we expand on ancillary services, which will further increase the value being generated within our spaces by the interaction of professionals and clients," he said.

"Eventually, a professional will be able to advertise their session, treatment or class, through the Silofit app, as well as upsell on other services to their clients. Our model is the only one out there that puts more money in the professionals pocket, while offering a special, convenient, and dynamic service to the client."

Expanding to the U.S.

The company plans to use its new funding to growing the Silofit team from 12 to 25 in the next year, hiring mostly within its Tech, Interior Design, and Real Estate departments.

It also plans to add new facilities and to expand to new markets; Silofit has already signed two leases for spaces in downtown Toronto, which will open early next year, and then it plans to enter into the U.S. market, with cities like New York, Miami, Washington, and L.A all being "particularly attractive markets for us, due to the cultural focus on fitness and population density," Valenta said.

With the upcoming expansion, it plans to see major growth in the next year. Silofit already has plans to open two more studios in Montreal, including a bigger studio that will provide space to host both fitness classes and group training sessions, and the goal is to have 500 spaces available just in five years.

"Given that there are thousands of professionals in each city, we plan on opening over 20 Silos in Montreal, 40 in Toronto, and 60 in New York City, with many other major North American cities on the course of the next five years. With the U.S. personal training market valued at $9 billion, and over 577,041 registered personal training businesses, an American expansion will be one of the most highly anticipated milestones to come," said Valenta.