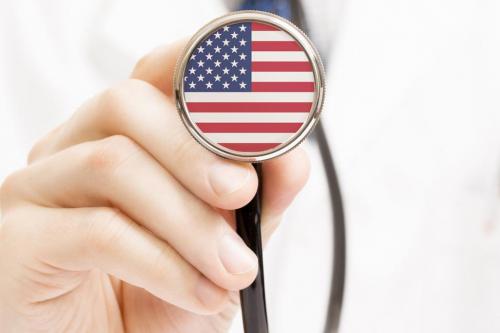 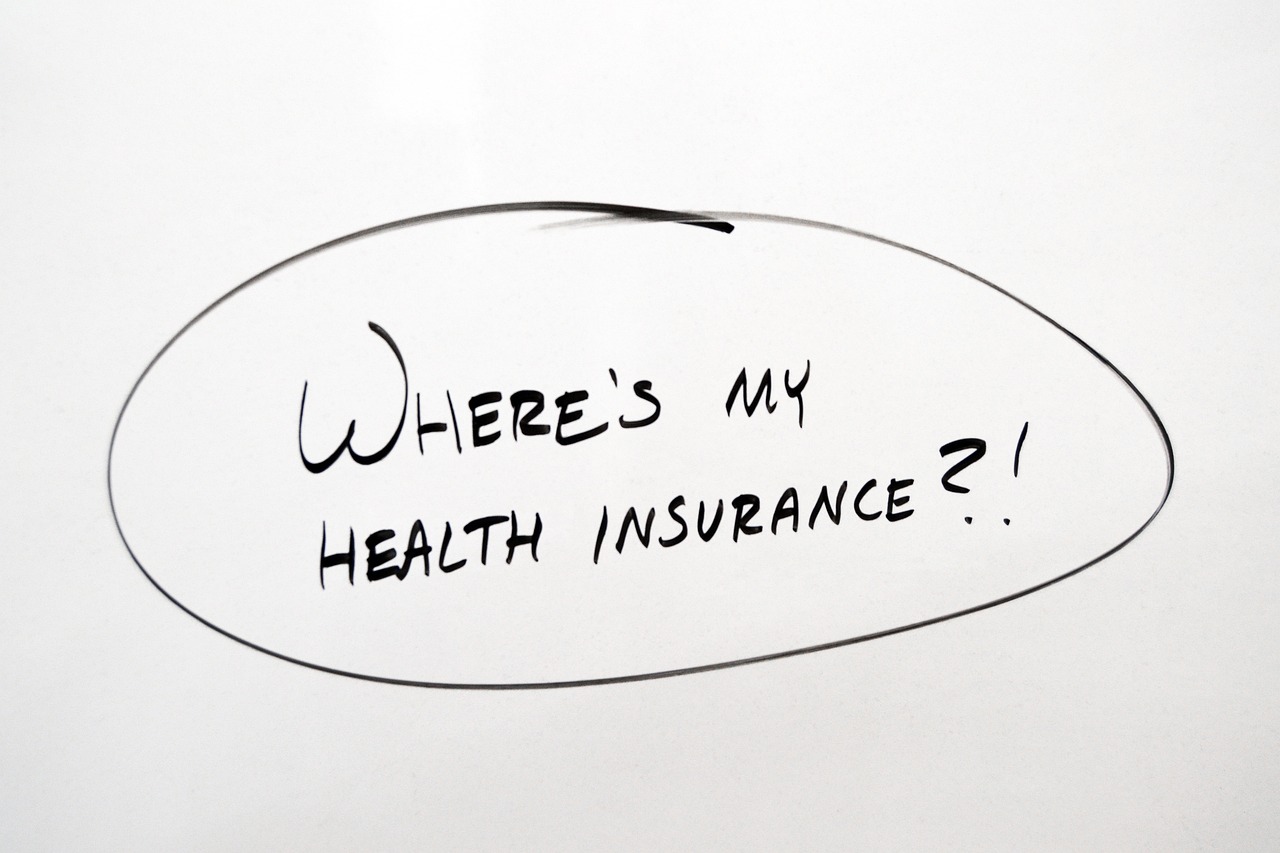 Even before COVID-19, the number of Americans without health insurance was already increasing, according to the Census Bureau, which found nearly 30 million people who were not covered by health insurance in 2019. That's up from 28.6 million in 2018.

The Census Bureau survey, which was conducted before the COVID-19 pandemic hit, showed the number increasing for the past three years. In all, the number of uninsured Americans increased by over 2 million since 2016, after it decreased by 20 million following the passage of the Affordable Care Act in 2010. Still, every state, as well as the District of Columbia, still had a lower uninsured rate in 2019 than they did in 2010.

The reason for the decrease in insured people is speculated to have to do with efforts to chip away at the ACA, if not get rid of it altogether. That includes the elimination of the individual mandate in the Republican tax bill, as well as decreased advertising for open enrollment periods.

Top spokesman at the Department of Health and Human Services, Michael Caputo, announced he is taking a two-month leave of absence following a rant in which he accused government scientists of trying to hurt the President.

"These people cannot, cannot allow America to get better. Nor can they allow America to hear good news. It must be all bad news from now until the election. Frankly, ladies and gentlemen, that's sedition," Caputo said in a video.

"They are sacrificing lives in order to defeat Donald Trump. Ladies and gentlemen, that's sedition. It's also ... you know, call it what you want, but when they let somebody get sick and die, there's one word for that."

Caputo apologized for the remarks, but a day later said he would be stepping down, at least temporarily.

"Today, the Department of Health and Human Services is announcing that HHS Assistant Secretary for Public Affairs Michael Caputo has decided to take a leave of absence to focus on his health and the well-being of his family. Mr. Caputo will be on leave for the next 60 days," HHS said in a statement.

In a separate statement, Caputo said he was going to undergo "necessary screenings for a lymphatic issue discovered last week."

"I've learned so much in friendship with the doctors of the President's Coronavirus Task Force. Sometimes we disagree, but we work in unity to defeat the virus and we care for one another," Caputo said. "I want to thank Dr. Tony Fauci for conferring with my personal physician as we get the health care I long needed, and yet neglected, through the pandemic." 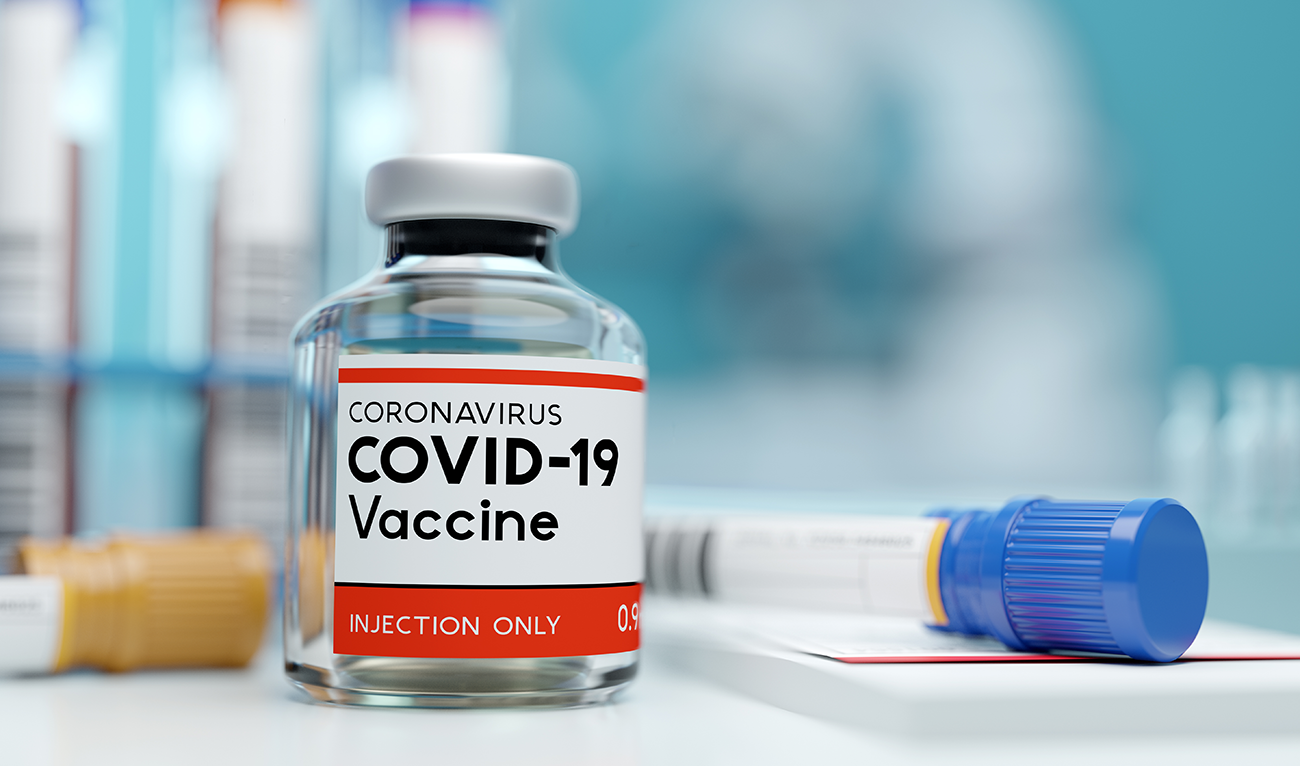 Not There won't be enough Covid vaccine for everyone until 2024

Adar Poonawalla, chief executive of the Serum Institute of India, the world's biggest vaccine producer, believes that told the pharmaceutical companies are not increasing production capacity fast enough, and that there won't be enough to vaccinate everyone until 2024.

"It's going to take four to five years until everyone gets the vaccine on this planet," Poonawalla said.

"The world will need 15 billion doses if the COVID-19 vaccine requires two jabs, as measles does, he said. "I know the world wants to be optimistic on it … [but] I have not heard of anyone coming even close to that [level] right now."

Right now, the company is in talks with its investors to raise $600 million, which would allow it to meet its target of producing 1 billion doses. It is also working with five other global pharma companies, including AstraZeneca and Novavax, to develop a coronavirus vaccine.

A federal judge struck down some of Pennsylvania’s coronavirus restrictions as unconstitutional, including forcing businesses to shut down, as well as Governor Tom Wolf's stay-at-home order. The judge did not make a ruling on restaurant restrictions, however, which are still in place, nor did it say that the Governor's mask order was unlawful.

“There is no question that this country has faced, and will face, emergencies of every sort. But the solution to a national crisis can never be permitted to supersede the commitment to individual liberty that stands as the foundation of the American experiment," the judge wrote.

The stay-at-home and business shutdown orders had already been suspended before the ruling.

“The administration is disappointed with the result and will seek a stay of the decision and file an appeal. The actions taken by the administration were mirrored by governors across the country and saved, and continue to save lives in the absence of federal action. This decision is especially worrying as Pennsylvania and the rest of the country are likely to face a challenging time with the possible resurgence of COVID-19 and the flu in the fall and winter," the governor's office said in a statement.

"Today’s court ruling is limited to the business closure order and the stay at home orders issued in March and were later suspended, as well as the indoor and outdoor gathering limitations. This ruling does not impact any of the other mitigation orders currently in place including, but not limited to the targeted mitigation orders announced in July, mandatory telework, mandatory mask order, worker safety order, and the building safety order.” 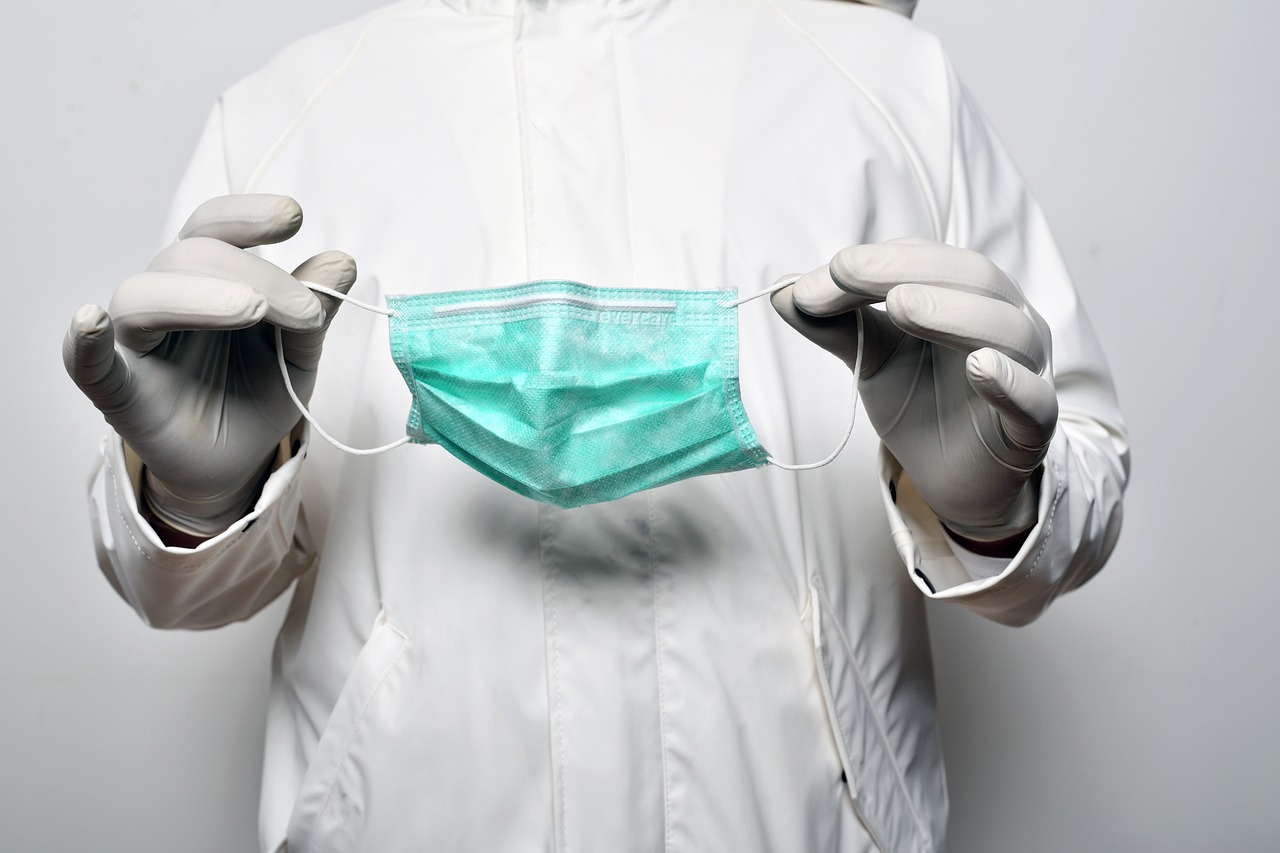 CDC director: masks are more effective than a vaccine

Centers for Disease Control and Prevention Director Robert Redfield said he believes that wearing a mask is more likely to prevent the spread of coronavirus than taking a vaccine.

"We have clear scientific evidence they work, I might even go so far as to say that this face mask is more guaranteed to protect me against COVID than when I take a COVID vaccine, because the immunogenicity may be 70 percent and if I don't get an immune response, the vaccine's not going to protect me, this face mask will," Redfield said in a Senate hearing, in which he noted that a vaccine might only work in 70 percent of those who get it, while a mask protects everyone.

"These face masks are the most important, powerful public health tool we have, and I will continue to appeal for all Americans to embrace these face coverings, if we did it for six, eight, 10, 12 weeks we'd bring this pandemic under control," he said.

In response, President Trump said that Redfield misspoke and that he was "confused."