AstraZeneca, one of the companies that is developing a COVID-19 vaccine, but clinical trials worldwide were put on hold while the company investigated an adverse reaction in a trial participant in the United Kingdom.

It was not known at first what the person's exact reaction was, though it was later revealed that the patient experienced neurological symptoms consistent with transverse myelitis, a spinal inflammatory disorder.

"We are working to expedite the review of the single event to minimize any potential impact on the trial timeline," AstraZeneca said in a statement.

"This is a routine action which has to happen whenever there is a potentially unexplained illness in one of the trials, while it is investigated, ensuring we maintain the integrity of the trials."

This news comes as the Trump administration is telling states to get ready for a vaccine before election day; meanwhile most Americans say they won't take a COVID-19 vaccine before the election, including 85 percent of Democrats, 61 percent of independents and 35 percent of Republicans.

"We, the undersigned biopharmaceutical companies, want to make clear our on-going commitment to developing and testing potential vaccines for COVID-19 in accordance with high ethical standards and sound scientific principles," the pledge states.

In audio tapes from an interview with journalist Bob Woodward, President Donald Trump admitted he as far back as February that COVID-19 was "more deadly than even your strenuous flus," despite public comments to the contrary, in which he said the virus was "going to disappear" and "all work out fine.

In the interview, Trump said that the coronavirus was perhaps five times "more deadly" than the flu.

"I wanted to always play it down," he told Woodward. "I still like playing it down, because I don't want to create a panic."

Trump also said that young people were more likely to get the virus than was known at the time.

"Just today and yesterday, some startling facts came out. It's not just old, older. Young people too, plenty of young people," Trump said.

Despite saying all of this in private, Trump's public statements have often express the opposite view. On April 3, during a coronavirus task force briefing, Trump stated that the virus would go away, yet on April 5 he told Woodward, "It's a horrible thing. It's unbelievable," and on April 13, he said, "It's so easily transmissible, you wouldn't even believe it."

Trump defended himself on Twitter, writing, "Bob Woodward had my quotes for many months. If he thought they were so bad or dangerous, why didn't he immediately report them in an effort to save lives? Didn't he have an obligation to do so? No, because he knew they were good and proper answers. Calm, no panic!"

A bill brought to the floor of the Senate for a $500 billion COVID relief package was voted down 52-47, failing to get the 60 votes needed to advance. Kentucky Senator Rand Paul was the only Republican to vote against the bill.

The bill provides $300 per week in federal unemployment benefits through Dec. 27, another round of Paycheck Protection Program (PPP) funding, more money for testing and schools and liability protections from coronavirus-related lawsuits. It also included a tax credit and language allowing for hundreds of billions from the previous COVID relief bill to be recouped.

Majority leader McConnell and Senate Minority Leader Charles Schumer blasted each other on the Senate floor.

“Senators who share the Democratic leader’s toxic attitude, who think the real enemy are their political opponents, I assume will follow his lead and vote no. They can tell American families they care more about politics than helping them,” McConnell said.

“It is laden with poison pills. Provisions our colleagues know Democrats would never support to guarantee the bill’s failure. The truth of the matter is the Republicans and the Republican leader don’t want to pass a bill too many on the hard right in the Senate and outside it would be angry,” said Schumer.

The House had previously passed a $3.4 trillion billion, and Democrats have offered to come down to $2.2 trillion. Republicans unveiled their own bill in July, priced at $1.1 trillion. 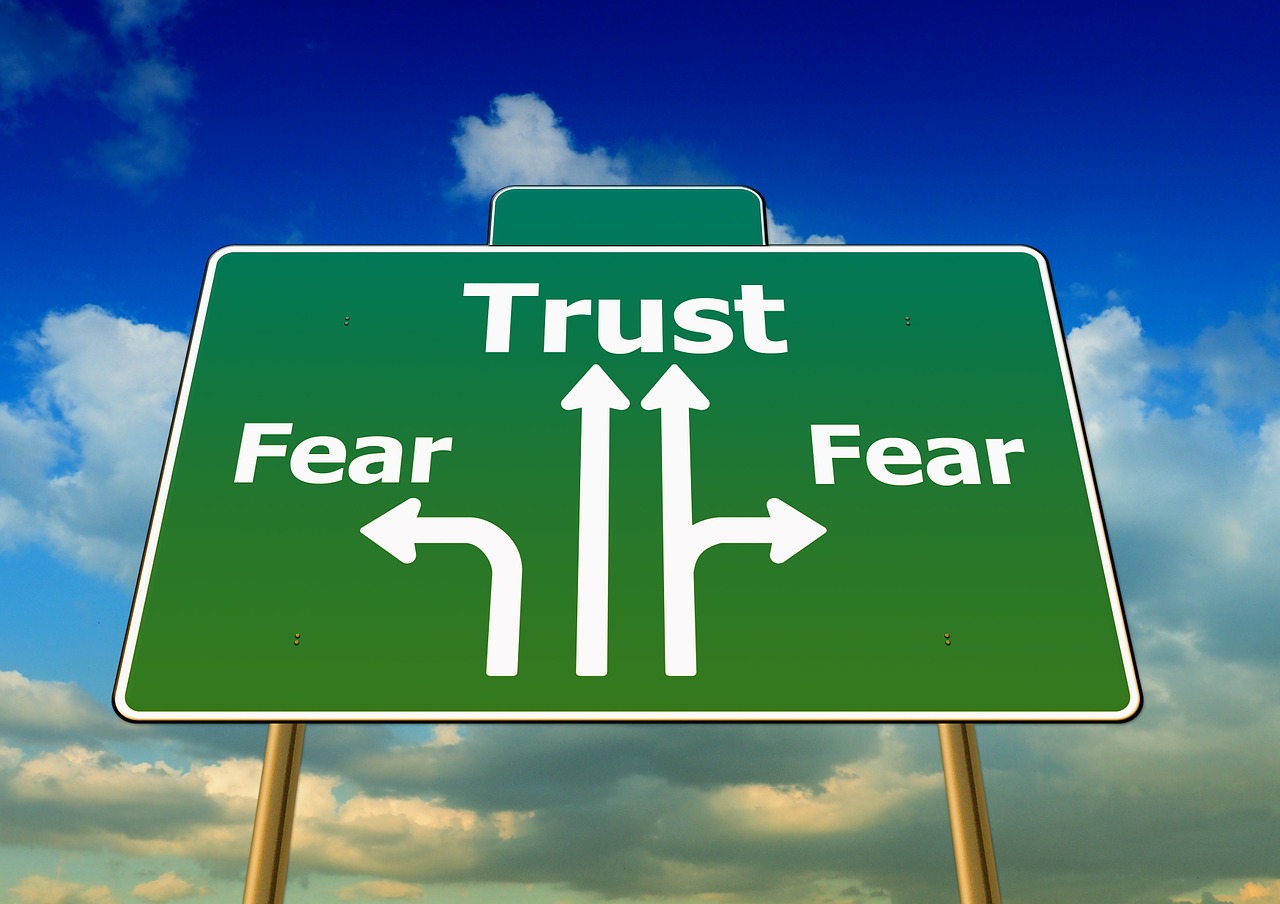 A poll from the Kaiser Family Foundation found that while the CDC and Anthony Fauci are still the most trusted information sources about COVID, the numbers for both have fallen sharply since April.

In all, 68 percent now say they have at least a fair amount of trust in Fauci, and 67 percent say they trust the CDC.

Meanwhile, 53 percent say that trust Dr. Deborah Birx as a source for information about COVID, while 52 percent trust Joe Biden and 40 percent say they trust Trump.