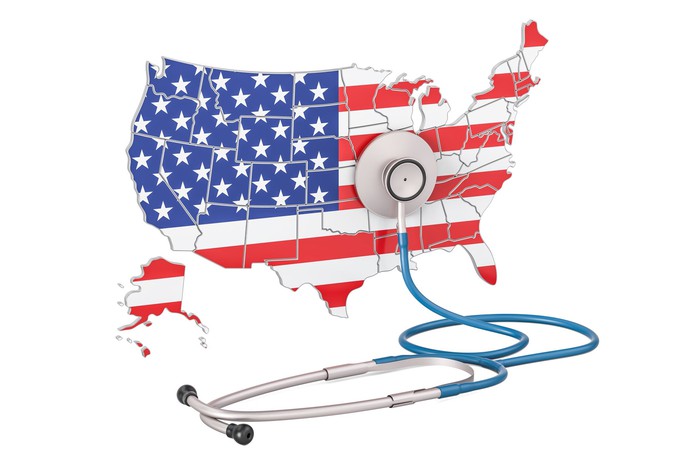 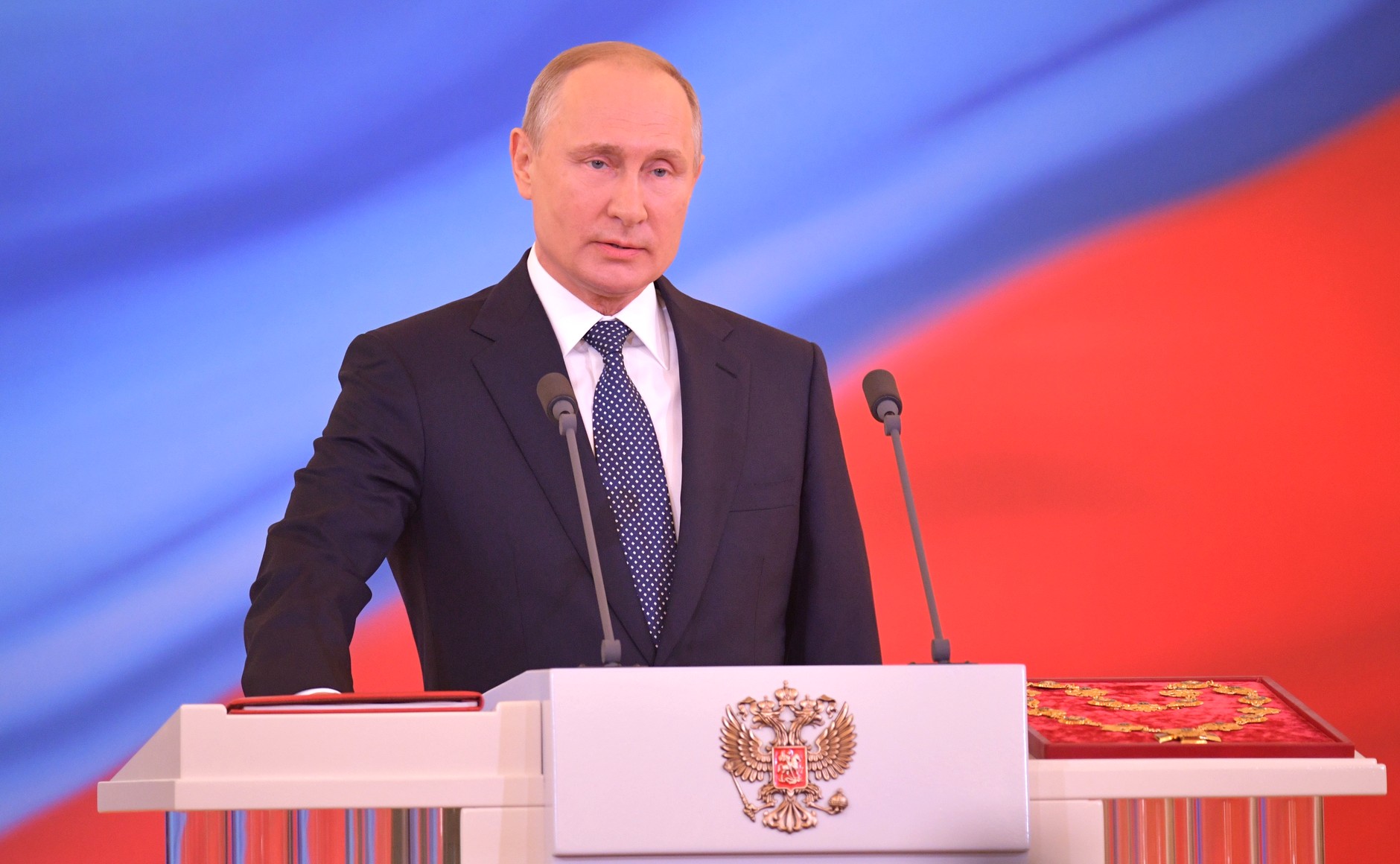 Russia develops COVID vaccine but US declines its help

"A vaccine against coronavirus has been registered for the first time in the world this morning," Putin said while on state TV. "I know that it works quite effectively, it forms a stable immunity."

He also claimed that one of his daughters had already taken it, and that it had helped her.

There is some skepticism about the vaccine and its safety, especially since it hasn't yet gone through Phase 3 trials, in which it would be administered to thousands of people. Russia has also not released any scientific data on its testing.

While Russian officials told CNN that at least 20 countries and some US companies have expressed interest in the vaccine, the U.S. government is not among them: while the government offered what it calls "unprecedented cooperation" with Operation Warp Speed, the US multi-agency body set up to accelerate access to COVID-19 vaccines and treatments, the US has so far declined the offer. 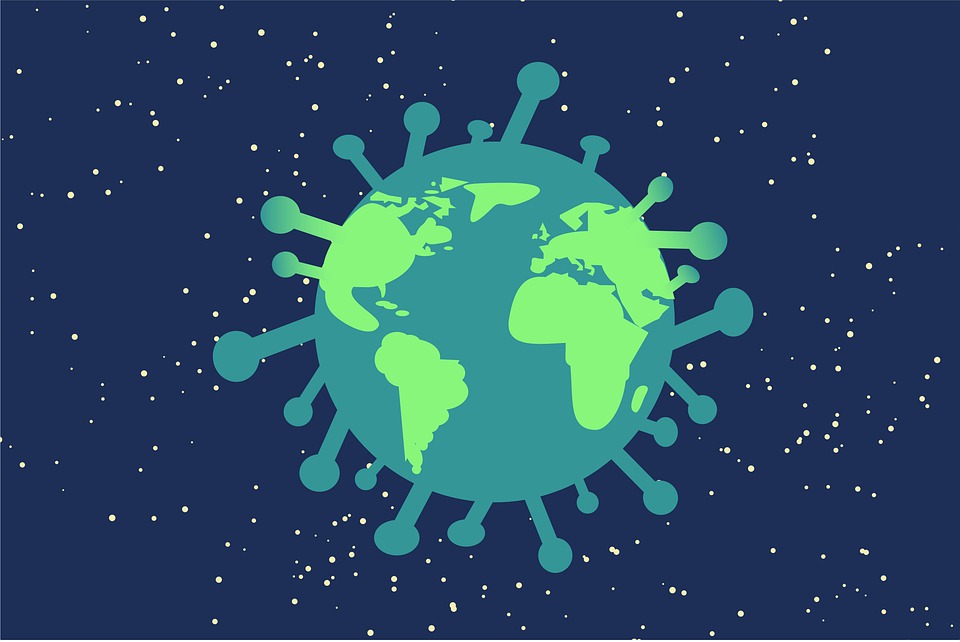 The U.S. passed 5 million coronavirus cases over this past weekend, according to data from Johns Hopkins University, including 1.5 million people who have recovered from the virus, and 162,000 people who have died from it.

The United States has reported the most confirmed COVID-19 cases and deaths of any country, with over 1,500 deaths in one day alone this past week, compared to just 115 deaths in the entire European Union.

Texas, in particular, has been hit hard by the virus, passing 500,000 cases; even as hospitalizations in the state have dropped more than 30 percent from last month, the seven-day average of positive cases increased to 24 percent, its highest infection rate so far.

Texas also recorded more than 1,350 new deaths in the past week, with a seven-day average of 194 per day.

More than 30 current and former members of the Healthcare Infection Control Practices Advisory Committee, a federal advisory committee that provides guidance to the Department of Health and Human Services (HHS) and the Centers for Disease Control and Prevention (CDC), are warning of potential consequences following a mandate by the Trump administration for hospitals to send information about COVID-19 patients to HHS instead of the CDC.

The new coronavirus database will have "serious consequences on data integrity" they said, noting that change has left hospitals "scrambling to determine how to meet daily reporting requirements."

The Trump administration had said that the change was meant to make it easier to gather data and streamline it. The new HHS database, however, will not be open to the public, which has caused fear among those who rely on that data for projections about the virus, including researchers, modelers and health officials.

"The U.S. cannot lose their decades of expertise in interpreting and analyzing crucial data," the experts wrote. President Donald Trump announced the U.S. government will purchase 100 million doses of Moderna’s experimental coronavirus vaccine, in a deal worth $1.53 billion. The federal government will also have the option to purchase up to 400 million additional doses.

The U.S. has already invested $955 million in Moderna’s vaccine development, bringing its total investment up to $2.48 billion.

The vaccine, mRNA-1273, is currently in late-stage human trials, and the company will test its effectiveness and safety in 30,000 people. Results could come as early as October.

The U.S. government also has similar agreements with other drug makers for their potential COVID-19 vaccines. The Department of Health and Human Services previously said it would pay Pfizer and biotech firm BioNTech $1.95 billion for 100 million doses of their COVID-19 vaccine, with the option to acquire 500 million additional doses, while it paid Johnson & Johnson more than $1 billion for 100 million doses, with the option for an additional 200 million.

“We are investing in the development and manufacture of the top six vaccine candidates to ensure rapid delivery. The military is ready to go, they’re ready to deliver a vaccine to Americans as soon as one is fully approved by the FDA and we’re very close to that approval,” Trump said during a press conference at the White House. 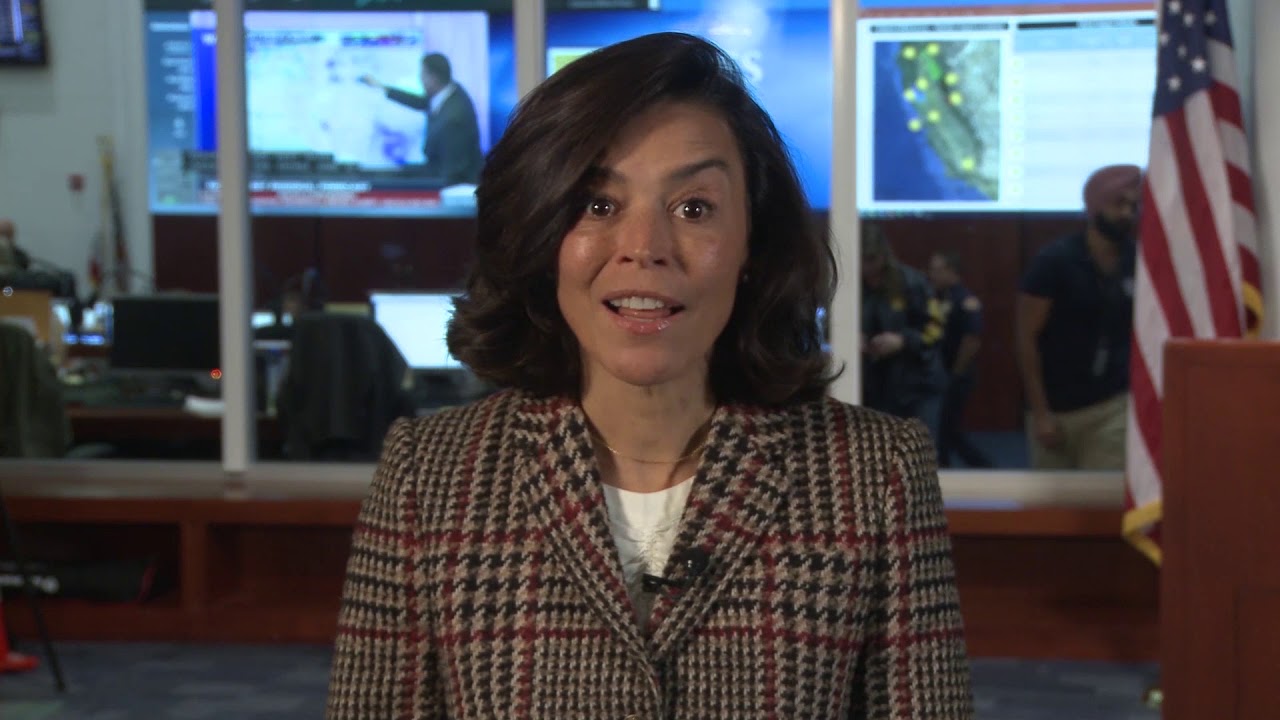 Dr. Sonia Angell, the director of the California Department of Public Health, resigned days after the discovery of a computer system failure that resulted in the undercounting of COVID-19 cases. Angell held the position for less than a year.

Two computer errors resulted in as many as 300,000 records not being processed by the system that local officials rely on for COVID-19 test results. The problem was not discovered until after California Governor Gavin Newsom has already used the incorrect data to express optimism about the state's progress in fighting COVID.

During a press conference, Newsom would not say whether he asked for Angell to step down.

"I accepted her resignation. We’re all accountable in our respective roles for what happens underneath us," he said.

Angell's resignation comes as COVID-19 is still raging through the state: more than 10,000 Californian residents have died from COVID-19, and 38 of the state’s 58 counties are still on a watchlist that has required the closure of businesses and schools.