Over 20 percent of Uber rides are shared 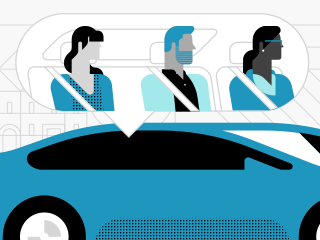 Pool, X, XL, Select, Black, SUV, Taxi… it seems like every day there’s another slightly different car service offered by Uber. But now we have a sense of how popular at least one of those services is.

In a blog post this week, Uber shared that its truest ridesharing service, uberPOOL, accounts for over 20 percent of the company’s global rides. As opposed to taking up a whole car yourself, uberPOOL allows you to share the ride with other passengers that happen to be going along your route.

I’ve reached out to the company to see if they’ll share how the rest of their global rides break down across the rest of the services, and will update when I hear back.

Though Lyft doesn't offer its shared rides service Lyft Line in every market, a spokesperson told me over email that Line makes up nearly 40 percent of total rides in the places where it is available.

It’s likely uberPOOL and Lyft Line have become so popular with users because they're consistently the least expensive options available—the ride is split, and so is the fare.

The fact that uberPOOL accounts for a fifth of rides helped motivate the company to improve its other product offerings. Another key factor Uber believed to be increasing usage of uberPOOL was the fact that the service, knowing exactly your route and the route of other passengers, actually displays an exact fare for the ride before you accept it.

With that in mind, Uber also announced this week that it’s bringing that transparency to its regular uberX rides (that is, not the black car service but the one where you ride in a regular car like uberX).

“Upfront fares are calculated using the expected time and distance of the trip and local traffic, as well as how many riders and nearby drivers are using Uber at that moment,” write Arundhati Singh & Dennis Zhao, product managers at Uber. “And when fares go up due to increased demand, instead of surge lightning bolts and pop-up screens, riders are given the actual fare before they request their ride. There’s no complicated math and no surprises: passengers can just sit back and enjoy the ride.”

Uber says it first introduced upfront fares in April for UberX in select cities in the U.S. and India, but by now hundreds of thousands of users have been a part of the rollout. It’s clear that the company now plans to make upfront fares a standard aspect of its UberX service, though it hasn’t said it will do so for its other tiers.

As usual, Uber has been no stranger to the news lately. Following its massive $3.5 billion fundraising round from Saudia Arabia at the start of the month, it has since announced pilot deliveries for Walmart, a host of new features for drivers, an integration with Siri on iOS devices. 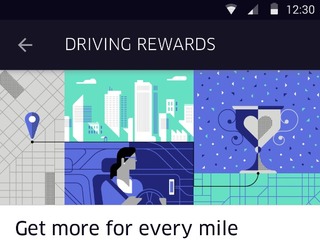 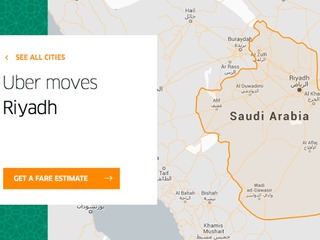 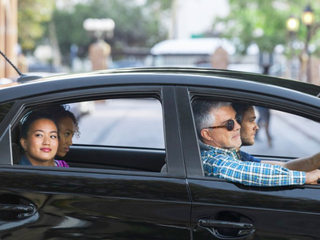 You can now ask Siri to order you an Uber 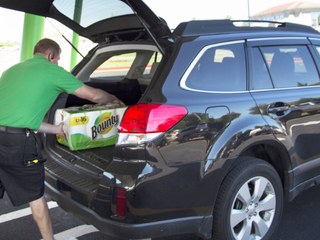 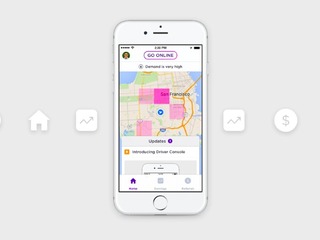 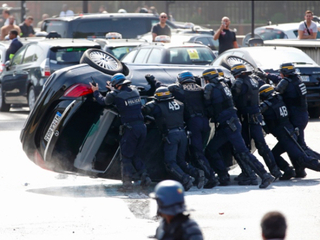