Parenting and couples therapy on the rise due to coronavirus 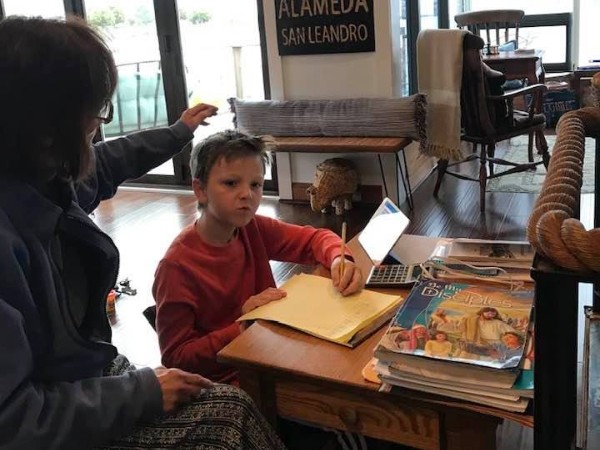 On Wednesday, Vator, along with HP and USCF Health Hub, held its first ever virtual healthcare salon of the year. Thanks to the coronavirus: rather than gathering everyone together in the same room to talk in person, we instead convened our first ever virtual conference via Zoom.

It wasn't just the platform that was out of the ordinary; while we've discussed many different facets of the mental health space in the past, including whether there are too many drugs being given out or the effect of technology on our mental health, this year many of the questions centered around the unavoidable topic of the pandemic currently hitting the world, and how that is affecting both patients and providers.

Dubey asked each of the panelists what their therapists were hearing from patients in terms of their concerns over the coronavirus, to which Glass responded: "Parenting is a big one right now; dealing with homeschooling and childcare; dealing with social distancing and not having childcare able to come during the day." Glass also mentioned that Ginger is seeing an increase in panic attacks and stress over finances as people fear being laid off from their job, or having their salaries furloughed. This fear and anxiety is also affecting sleep, which compounds the inability to cope and to sleep well. "We’re seeing that cycle increasingly over the past few weeks," said Glass.

BetterHelp's Mata concurred about the increase in stress and anxiety that patients are experiencing, though he also noted that the specific issues that people have also depends on where the patient is, i.e. how long they have been in forced isolation.

"We've also started seeing differences between different states based on where they are in this timeline of the outbreak. Places where lock downs or shelter in place, or whatever you want to call it, happened earlier, we've started seeing more issues around isolation and depression. In other places where it’s just building up towards that, it’s a lot more about anxiety, either financial or how all this going to end eventually."

Optum's Blevins spoke next, and mentioned that there's more engagement from "various cohorts" who typically don't engage with telehealth services; specifically those who need help around relationship and family counseling.

"Relationship issues are front and center right now in a big way, and it’s probably the former family therapist in me, or the glass half full person that I am, but I’m convinced that it actually is going to bring families and people closer in general, by hook or by crook. That’s a really good thing. We’re seeing some of our therapists doing more couples therapy and family therapy virtually, which is exciting," he said.

"We’re seeing people with eating disorders and the family work that can be done with them, and then families with children with special needs particularly parents. Those are some of the groups that we’re seeing, in addition to the other groups that have already been mentioned."

Francisco noted that there are already protocols for things like parenting issues and relationship issues that patients are asking to be treated for, but aggravating these conditions is the underlying pandemic concerns. She asked the panel if they are developing protocols for what she called "act of God" situations, like the coronavirus. Both Glass replied that Ginger.io is trying to arm therapists with as much current information as possible.

It's also important to realize, he noted, that providers might also be suffering through the same things as their patients.

"Just because you’re a care provider, it doesn’t mean you’re not having the same issues that all the people you’re working with are. This content, the things that we’re doing, is also to help our own people feel good about where they are and, in turn, give them the capacity to help others in a more effective way."

Matas, on the other hand, stated that he believed that therapists already have what they need to deal with the problems that people are going through, and that it's only the demand that has changed.

"It’s important to bear in mind that while this is a unique situation in terms of how many people are being impacted, the situation itself, on a personal level, is not something that is unique to why therapy go to therapy to begin with. Therapists should be able to deal with stress and anxiety and even fear of loss or things that are happening now; people have fear of loss in their life, and that did not start in February 2020. The different really is now the mass of people," he said.

"We don't feel like we need to educate therapists on how to deal with situations of stress and anxiety or depression; hopefully they already know by now because they’ve treated hundreds of thousands of people. It’s just now that the demand is higher and it’s happening on a global level, which is the overwhelming part. On the protocol of treatment and the way people are being treated, and what are the methods and ways that therapists work with their clients on these types of issues, they are already equipped with the tools to do that." 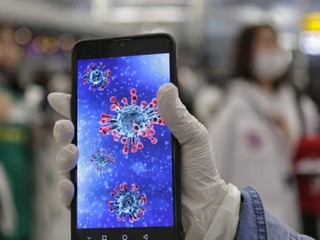 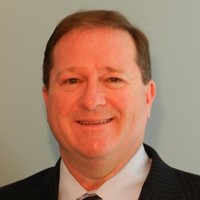 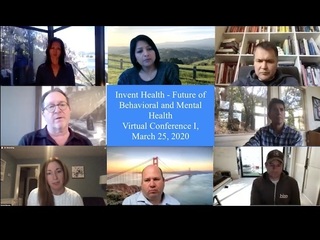 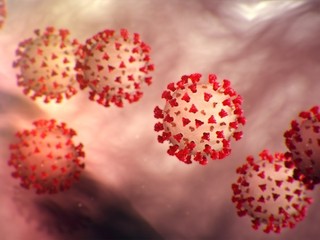 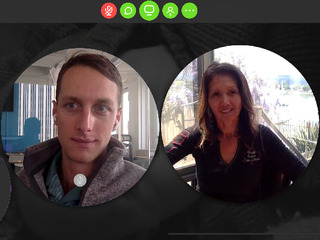 How to save money during the coronavirus