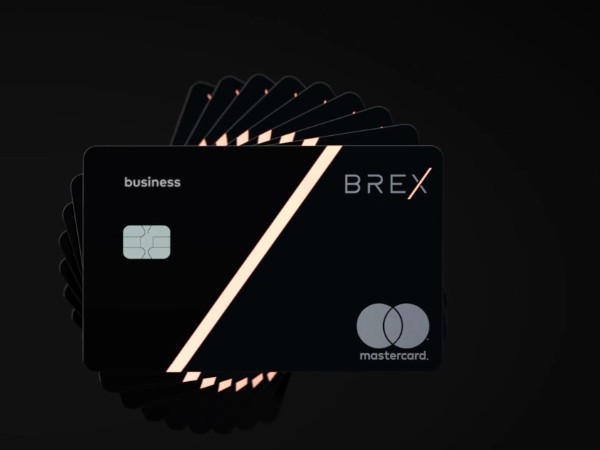 As it stands today, traditional banking systems make it hard for businesses to get access to capital. That's the reason that Brex was founded, as a way for founders to "use money when they want, the way they want," co-founder and co-CEO Henrique Dubugras told me.

On Tuesday, the company announced that it made three acquisitions to help further that mission, buying up three San Francisco-based startups: Neji, Compose Labs and Landria.

While, no financial details were disclosed Dubugras did tell VatorNews that all three companies have been folded into the Brex's existing products and that 12 employees from the three startups will be joining the company.

Founded in 2017 by networking and security veterans from Google, Apple and Microsoft, Neji describes itself as "a software and hardware company specializing in developing the next generation networking and security technologies." The company, which raised $2.8 million in venture funding from undisclosed investors, will be used by Brex to short up its security, privacy and risk features.

"Security is especially important to Brex customers as we scale new products, in particular Brex Cash. The Neji team was really focused on security as part of their prior work and we're using that to ensure that Brex products are as safe, secure and trustworthy as possible from a data, information and privacy security perspective," said Dubugras.

Compose Labs is startup founded in 2016 that powers video products, including its educational platform CommonLounge, which teaches users how to code. Brex will use the company to enhance its own Ecommerce product, which it launched in February 2019; specifically, Compose Labs will be used to strengthen Brex's underwriting data and expansion products.

"Ecommerce is fast growing vertical and we are adding engineering talent to specifically increase the number of data sources we use in our underwriting and to also help tie the Cash product to the Ecommerce product, making it more embedded with our customers," said Dubugras.

Finally there's Landria, a startup that helps companies organize their SaaS tools. Dubugras explained that Brex will use the acquisition for "adding staff to the fundamental core card infrastructure which ensures things like uptime and transaction accuracy."

Founded in 2017, Brex initially launched by offering corporate card for startups, which can be used in stores in 200 countries where Mastercard and Visa are accepted. The card has no annual fees and no foreign transaction fees; Brex includes the first five cards at no cost, and it charges $5 per user per month for any additional cards.

The company offers cards specifically for startups, for late stage and enterprise, for life sciences and for ecommerce companies, all of which offer points for certain transactions. The startups card, for example, gives extra points for things like ridesharing, restaurants and travel, while the life sciences card gives additional points for purchases of lab supplies and conference tickets. Points can then be redeemed on business travel via Brex Travel, or for a statement credit or for cash back on a transaction.

"By reimagining underwriting, Brex made it possible for ambitious entrepreneurs to get a corporate card quickly and easily. By shifting the credit card paradigm from accessing a line of credit to accessing capital," said Dubugras.

"Rather than looking at how much a startup can pay back in a year, which is the traditional industry model, Brex looks at whether a company can pay them back in 30 days. Growing companies can get a credit card with no personal guarantees, higher credit limits, tailored rewards , and instant approvals."

In October, Brex launched Brex Cash, a business cash management account that is integrated with the Brex Card. It's mean to help companies simplify their financial operations, earn yield on their cash, pay for expenses and grow their business.

"Growing companies can get instant access to their account through an all-online signup process, easily manage users and permissions, and benefit from clean, transparent statements. They can also manage all of their payments across credit card, ACH and wire, from one intuitive dashboard," Dubugras explained.

Companies that use Brex's services include Airbnb, Y Combinator, Flexport, Boxed and Carta.