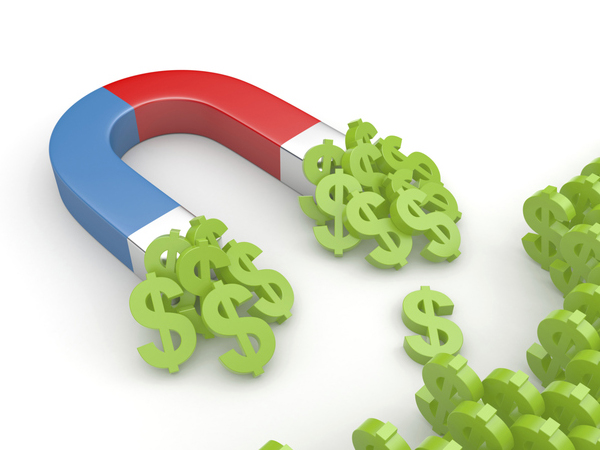 Rasa: Rasa is building the standard infrastructure layer for conversational AI. Rasa has raised $13 million in Series A funding led by Accel. Other participants in the round include Basis Set Ventures, Greg Brockman, Daniel Dines and Mitchell Hashimoto. Read more

Shedul: Shedul.com is a SaaS-enabled marketplace platform for beauty and wellness industry. Shedul.com  has raised $20 million at a $105 million post-money valuation led by Partech, with participation from Target Global, Beco Capital and FJ Labs.  Read more

Embroker: Embroker is the easiest way to intelligently ensure any business. By pairing technology and broker expertise, Embroker has raised $28 million in Series B funding. Tola Capital led the round, and was joined by investors including Canaan Partners, Bee Partners, Manulife Capital Ventures, Nyca Partners and XL Innovate. Read more

Triplebyte: Triplebyte is a recruiting and technical screening platform for tech companies. Triplebyte has raised $35 million in Series B funding from the YC Continuity Fund and Founders Fund, with participation from earlier backers Caffeinated Capital and Initialized Capital.  Read more

HistoSonics: HistoSonics is developing a non-invasive, autonomous robotic platform capable of destroying tissue at a sub-cellular level. HistoSonics has raised $54 million in Series C funding. Varian Medical Systems led the round and was joined by investors including Johnson & Johnson Innovation, Lumira Ventures, Venture Investors, and the State of Wisconsin Investment Board. Read more

Inozyme: Inozyme is a biotechnology company that develops medicines to treat rare diseases of calcification. Inozyme has raised $67 million in funding. Pivotal bioVenture Partners and Sofinnova Investments led the round. Read more