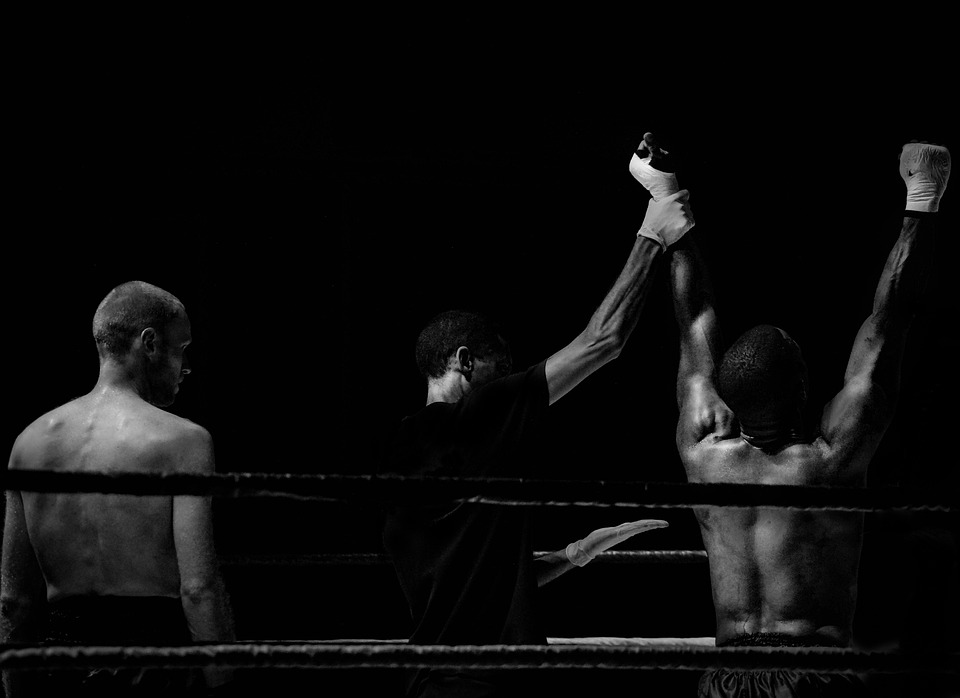 Vogo: Vogo is a bike- and scooter-sharing start-up. Vogo has raised $19 million in funding led by LGT Lightstone, with participation from earlier investors Matrix Partners and Kalaari Capital. Read more

Molekule: Molekule is a cleantech company that provides a new kind of air purifier. Molekule has raised $58 million in a Series C funding round. The round was led by RPS Ventures with participation from Founder’s Circle Capital. Existing investors Foundry Group, Crosslink Capital, Uncork Capital, and TransLink Capital also participated, along with new investor Inventec Appliances Corp (IAC). Read more