The European Data Protection Board (EDPB) has raised concerns about Google's planned acquisition of Fitbit in regards to the amount of data it will have access to, and how that data will be used.

"Following the announcement of Google LLC’s intention to acquire Fitbit, the EDPB adopted a statement highlighting that the possible further combination and accumulation of sensitive personal data regarding people in Europe by a major tech company could entail a high level of risk to privacy and data protection," the EDPB wrote.

"The EDPB reminds the parties to the proposed merger of their obligations under the GDPR and to conduct a full assessment of the data protection requirements and privacy implications of the merger in a transparent way. The Board urges the parties to mitigate possible risks to the rights to privacy and data protection before notifying the merger to the European Commission. The EDPB will consider any implications for the protection of personal data in the EEA and stands ready to contribute its advice to the EC if so requested."

"We are acquiring Fitbit to help us develop devices in the highly competitive wearables space and the deal is subject to the usual regulatory approvals. Protecting peoples' information is core to what we do, and we will continue to work constructively with regulators to answer their questions," Google told Business Insider.

Google announced last year that it intended to acquire Fitbit for $2.1 billion.

Healthcare iPaaS company Bridge Connector and mobile workforce management company Skedulo announced a partnership to bring remote healthcare workers up to speed, giving them access to more technologies, such as electronic health records (EHR), making it easier for them to take care of their patients.

Skedulo, which was founded in 2013, provides healthcare organizations with a scheduling engine and mobile app that helps simplify complex health care schedules. The company can, for example, match caregivers and patients based on information such as provider qualifications, experience and appointment location.

The partnership with Bridge Connector will allow Skedulo’s customers to do things like book patient appointments, develop care plans and access health demographics data, all from a single environment.

Three medtech device manufacturers announced recalls of their devices on the same day, all of which were classified by the FDA as Class I, which it says is "the most serious type of recall."

Teleflex said it was recalling its COMFORT FLO Humidification System "due to the risk for water to flood the column and enter the circuit in the system. If water enters the circuit, water can enter the nose and lungs of the patient." The company received 102 complaints and eight injuries, but no deaths have been reported.

"Use of these devices may cause serious adverse health consequences, such as prolonged cardiac ischemia (reduced blow flow to the heart), air embolism, thrombosis (clot in the artery), myocardial infarction (heart attack), and additional surgery that could lead to post-operative complications, including death," Abbot wrote.

ResMed recalled its Stellar ventilators, which amounts to 69 total devices, because of issues regarding the alarm on the device, which has led to one death.

"The use of affected Stellar ventilators may cause serious adverse health consequences, including risk of serious injury or death," the company wrote. 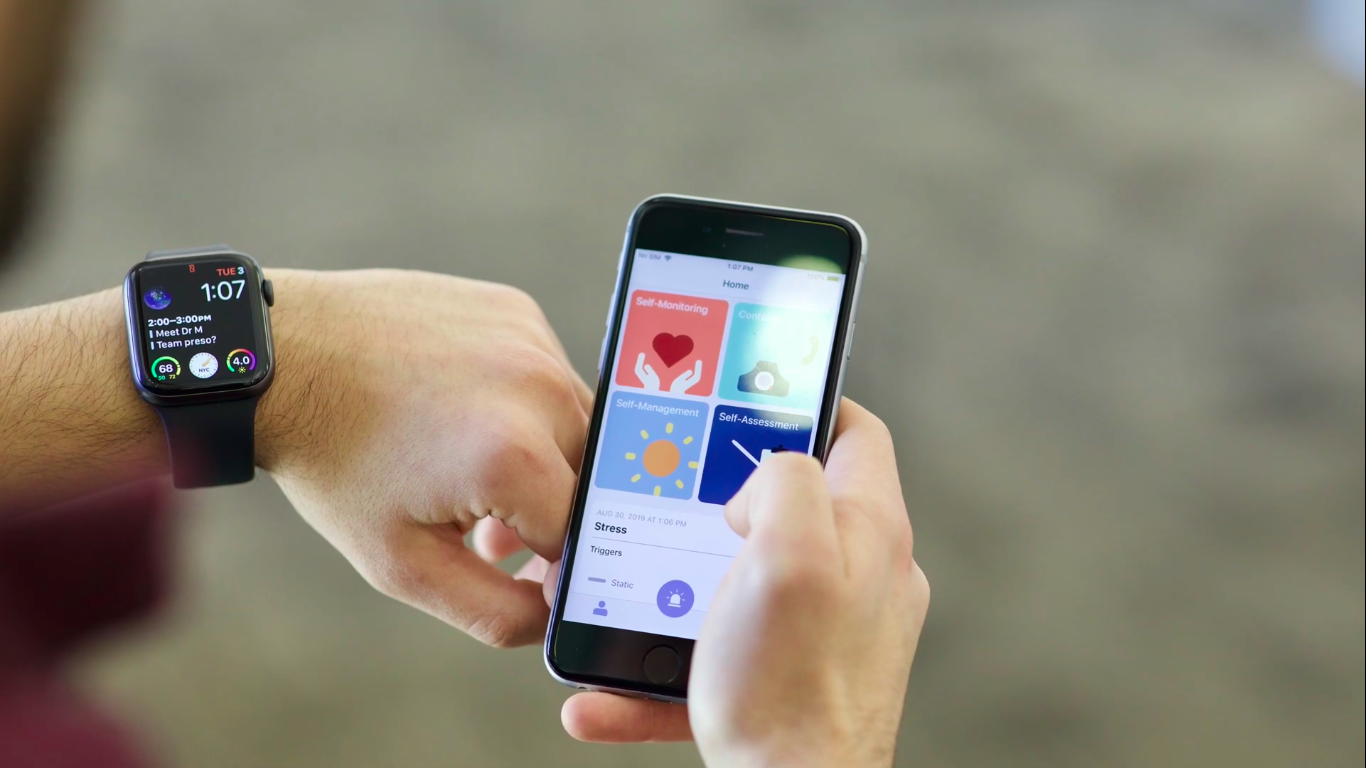 Researchers at Texas A&M University, led by Farzan Sasangohar, assistant professor in the Department of Industrial and Systems Engineering, are developing a wearable continuous monitoring tool for mental health.

The tool uses machine learning and sensors to detect signs and symptoms of high anxiety, after which it will direct the wearer to mental health resources, such as therapeutic activities like mobile self-assessments, educational content and self-management tools, such as biofeedback and mindfulness exercises. It will also integrate with in-person and virtual counseling sessions.

The device would be triggered by indicators such as anxiety patterns of heart rate or self-reports by the smartwatch wearer. The pilot program is called Mental Health Evaluation and Lookout (mHELP).

“Mental health is affecting students’ academic success and their overall quality of life,” Sasangohar said in a statement. “Mental illness can also affect a student’s motivation, concentration and social interactions, which are all crucial factors for a student to be successful in college and life.”

This project is funded by the X-Grants program at Texas A&M through the Office of the President. 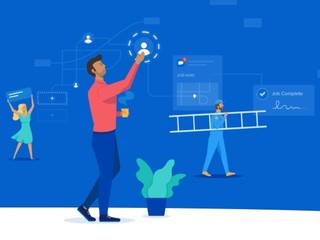