Overall sales grew 3.1 percent, down from over 5 percent growth in 2018 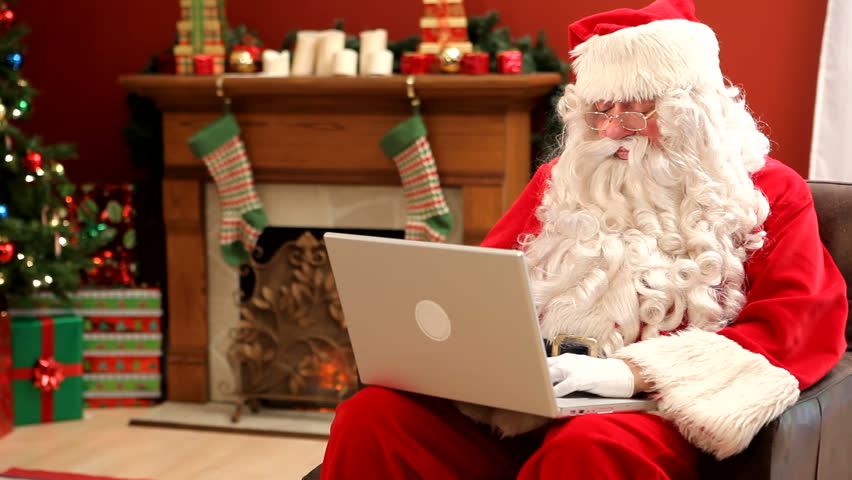 2019 was already a tough year for brick and mortar retailers, with over 9,300 store closings over the last 12 months, compared to fewer than 6,000 in 2018. Now, new data from the holiday shopping season once again shows how tough the landscape will continue to be in the coming years, as more customers shift their shopping habits online.

Online sales rose 18.8 percent from 2018, according to the Mastercard SpendingPulse report. That's up slightly from the 18.4 percent growth seen last year.

From November 1 to December 24, e-commerce sales made up 14.6 percent of total retail, new record, up from the previous record of 13 percent a year prior. Over 15 percent of Black Friday shopping, and more than 24 percent of shopping on Cyber Monday, was done online in 2019.

To put an an even finer point on where things are going, department stores saw their overall sales decline 1.8 percent, while their online sales grew 6.9 percent at the same time.

Part of the reason that people did more online shopping this year might have had to do with the shorter shopping period between Thanksgiving and Christmas, which was just 28 days, as opposed to 34 days in 2018, given people less time to go out shopping. That shortened time frame also caused retailers to offer deals earlier, giving consumers more of an incentive to do their shopping at home, according to Steve Sadove, senior adviser for Mastercard.

“Due to a later than usual Thanksgiving holiday, we saw retailers offering omnichannel sales earlier in the season, meeting consumers’ demand for the best deals across all channels and devices,” he said in a statement.

Overall holiday retail sales, excluding auto sales, rose 3.4 percent from last year, but that's actually down from 2018, which saw growth of 5.1 percent over the same period.