This is the second fundraising for the company this year, which now has over $50M 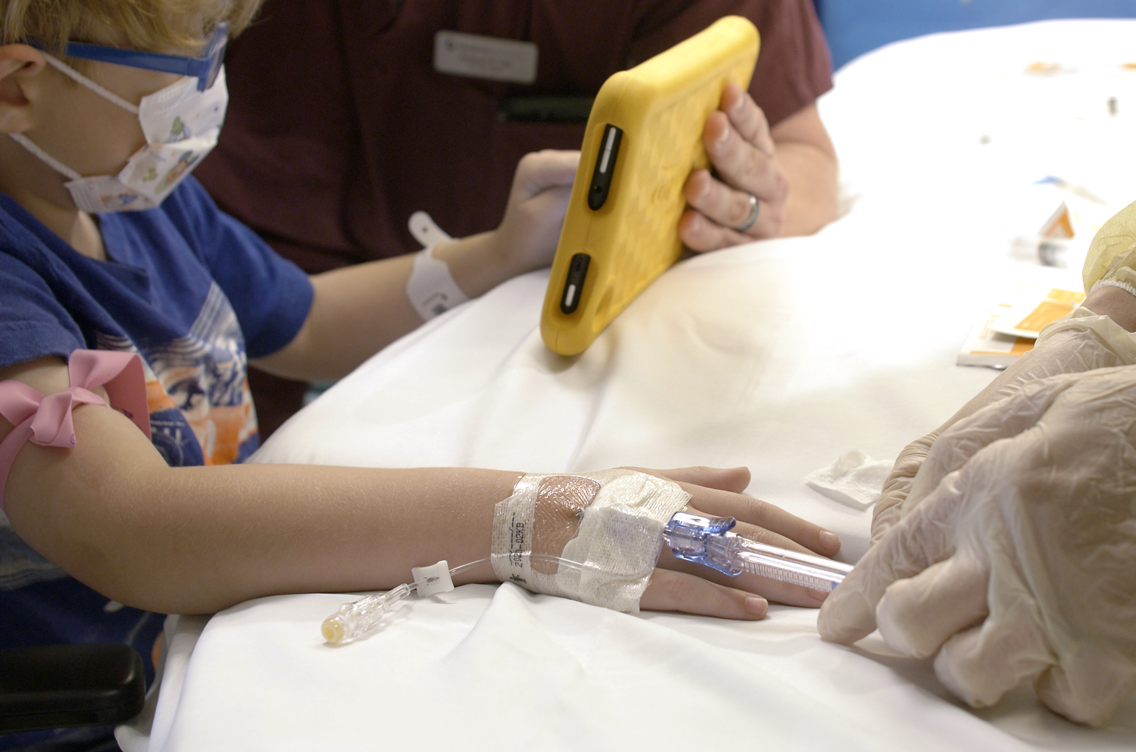 For most of us, getting blood drawn is an unpleasant, but necessary, part of life. For others, though, it's extremely risky, if not impossible. Those people have what is known as difficult venous access (DVA), and they can include children, people witjh chronic illnesses, the elderly and people with diabetes, among others.

Velano Vascular is a company that has developed a way to draw blood in the hospital that isn't invasive; rather than using a needle, Velano's technology, called PIVO, allows practitioners to use the peripheral IV that most hospital patients already have in their arms to draw blood.  Now, the company wants to go beyond only using its device to help draw blood this way, but to help with all problems that involve vascular access.

To do that, the company announced on Tuesday that it raised another $15 million, bringing its total funding to more than $50 million. The funding came from what the company calls "a mix of company insiders, venture capital firms, hospital partners, and undisclosed healthcare industry multinationals."

As for the new investors, while those are not being disclosed right now, Stone did tell me that they were "strategic" to the business, meaning they could be potential partners down the road.

"The partnerships are a bit premature, but it’s fair to say we’ve had some very large companies in the healthcare industry make investments in the company because they see the future. At this time, we’re not disclosing who they are, but I look forward to doing so as soon as we can," he said.

This is Velano's second funding of 2019; in May, the company raised a $10 million round from investors that included Intermountain Healthcare, Ludwig, Marc Benioff, Parkinson and others.

The reason for raising another round in less than a year was twofold, Stone explained, the first being a larger than expected demand for the product.

"There really has been a bit of a groundswell and we’ve identified certain opportunities to amplify the business and the technology that require additional funds. So, in short, there was an opportunity to be more aggressive around our growth trajectory than we anticipated when we started raising this round a year ago," he told me.

"Two, there were certain parties that proactively, and in an unsolicited fashion, expressed a pretty significant and sincere interest in investing in the company and jumping onto the journey, including pretty notable multinational organizations."

A lot has happened to Velano in between funding rounds, despite it only being seven months ago; at the time, the company was developing its manufacturing line, which the company has now effectively completed.

"That will help us make many millions of our PIVO devices a year, and so we anticipate that in 2020 it's going to put to some really good use, based on the demand profile for the business, the number of hospitals that are calling us and the extent of folks that we’ve been working with," said Stone.

Velano's customers are hospital or health systems, which purchase the device, and then train their staff, meaning phlebotomists and nurses, how to properly use the technology. The company was also just starting to initiate with Centura Health, which has 17 hospital systems in Colorado and Kansas, back in May; it has since completed rolling out PIVO across all of those hospitals, and it's now in roughly 50 hospitals and health systems across the country.

Centura now anticipates that, thanks to Velano, it will use over 880,000 fewer needles next year.

"In 2019, I anticipate we will have touched hundreds of thousands of patients. In 2020, the aim is to touch millions," said Stone.

Going beyond the blood draw

The most important thing that has happened to Velano in the last nine months or so, though, is that it has gained more insight thanks to the expanding number of hospital partners and customers that are using PIVO. And that is what has led it to want to expand beyond only drawing blood from patients.

"We’re gaining great traction commercially, but we’re also gaining a lot of really profound insights in working with some new hospitals and partners around the potential for these technologies. When we started, we invested heavily in, and we're still investing heavily in, human-centered impact. So, it was 'let’s not stick patients because it’s a really sub-optimal experience,' but also now it's, 'let’s aim to provide a safer experience for practitioners so that they don’t have to wield a needle to get blood out of a patient that, perhaps, has a blood borne illness, communicable disease, like HIV or hepatitis,'" Stone explained.

"In fact, even just over the course of the last seven months, we’ve really started to identify significant opportunities in reducing risk around healthcare infections and identifying opportunities to optimize and enhance how we treat vasculature and vascular access as it pertains to using IV catheters, and where they’re placed and how well they’re maintained."

Velano is going to use its funding, in part, to build out its product so it can help the DVA population, which Stone says is "growing at a rapid rate, creating more pain, risk, inefficiency, more cost for hospitals."

"Everything pertaining to how we access their vasculature tract, or put things in their body, take blood out of their body, it tends to be a growing challenge and one that the bedside practitioner is acutely aware of, but the healthcare system as a whole has tended to overlook, because there’s not been a whole lot of innovation in those arenas," he told me.

"That opportunity has been very much top of mind for our organization as we look to first and foremost make PIVO ubiquitous, and secondarily, as we look to solve a lot of the problems that some of our customers, and the broader market, is facing. I don't think it would be a stretch to say that the growth of the DVA population is becoming a crisis and it’s affecting every hospital around the world."

In addition, the funding will also go toward building out Velano's 30 member team, as well as building out its commercial footprint and infrastructure, which include clinical capabilities, and its customer engagement and sales capabilities.

"If you have a loved one who has been in the hospital, we want to do right by them and we want them to heal at a time when they’re at their most vulnerable there’s better ways, and I’m confident we’ve found that better way. The healthcare industry and healthcare in general in the U.S. has started to recognize this, so we are very fortunate to have unbelievably supportive investors and partners who see the vision in as powerful a fashion as we see it," said Stone.

Velano is a medical device innovator committed to reducing the pain, risk and inefficiencies of traditional blood collection practices while enhancing the clinical domain of vascular access. The company’s revolutionary FDA-cleared PIVO device expands the use of peripheral IV lines for frequent, high quality blood draws, aiming to deliver painless, compassionate care for hospital inpatients, a safer practice for caregivers, and a more financially responsible alternative for health systems. The company was founded by a physician and a patient committed to revolutionizing the vascular access industry and practice. 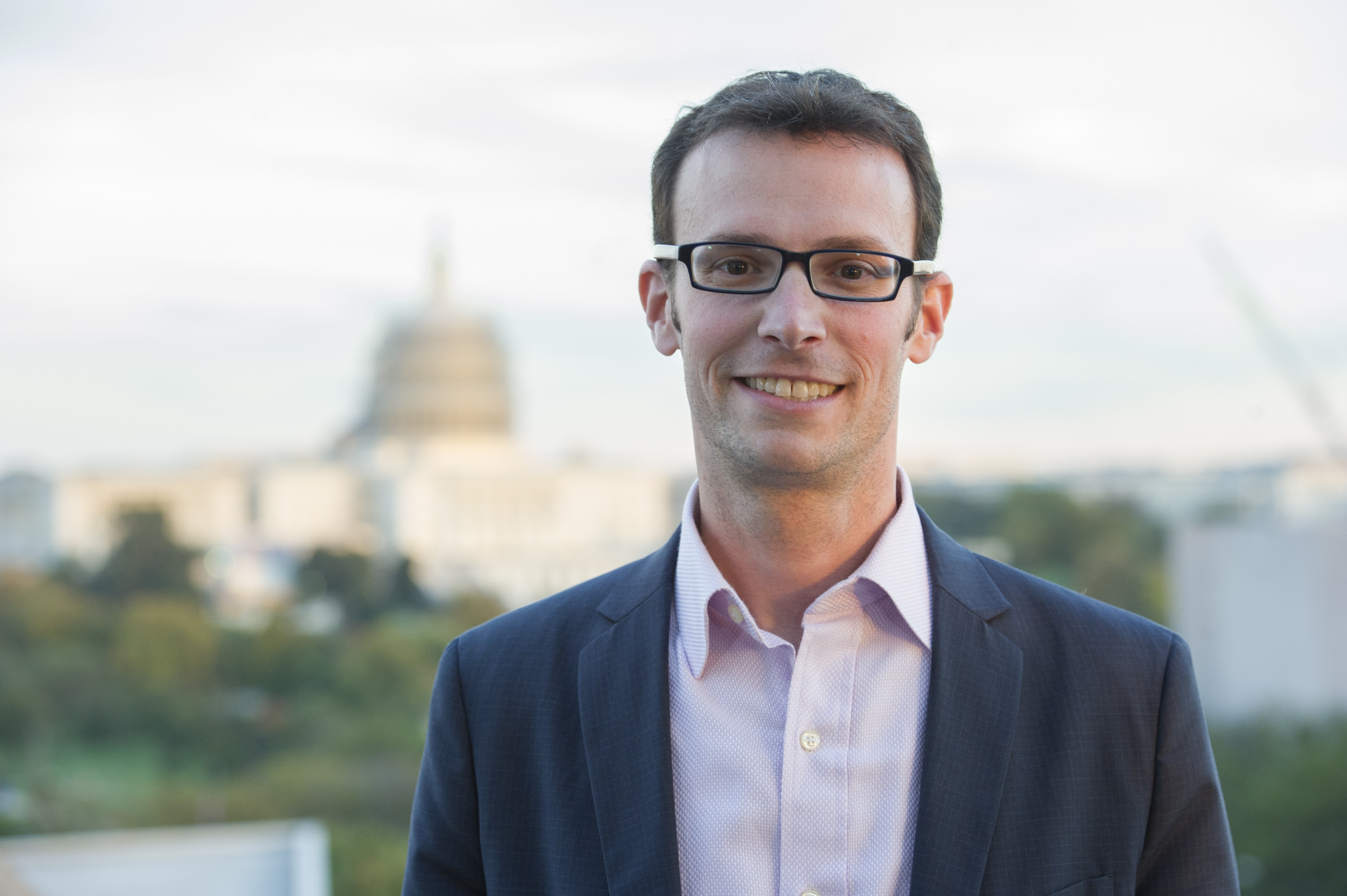 20-year entrepreneur and social sector change agent with passion for starting and leading growth organizations across healthcare and technology. Advisor, investor and board member to multiple upstarts. 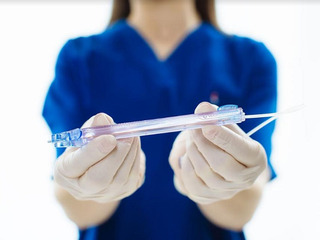 Velano raises $10M to take the needle out of blood draws 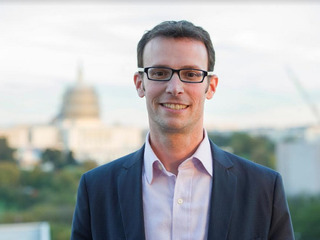