Initatives from the top tech companies aimed at helping veterans 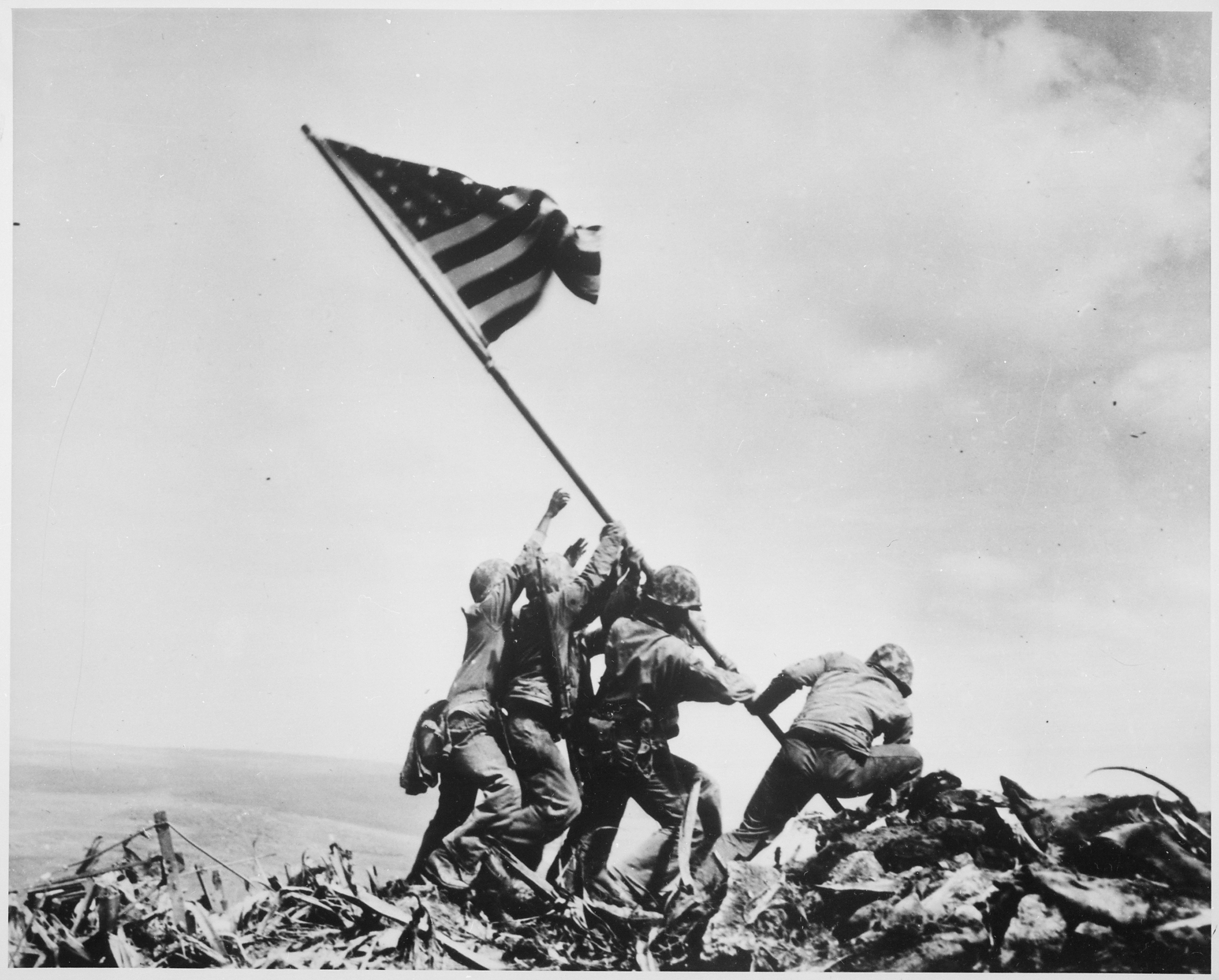 It's Veterans Day, the day when we celebrate the service of all U.S. military veterans, those who have gone overseas and put their lives on the line for our country. Whether or not we agree with some of the conflicts they've fought in, the veterans themselves deserve our respect and admiration.

There are many ways the country can show returning veterans that they appreciate their sacrifice; since we write about technology, we're going to highlight some of the initiatives that the major tech companies have put in place to help veterans do things like find jobs, access services and get healthcare.

In 2018, Google made it easier to for veterans to search for jobs, and to specifically look for veteran-led businesses through Grow with Google, which provides free training, tools, and resources to help businesses thrive. The company made it so that service members can search 'jobs for veterans' on Google and then enter their specific military job codes to find civilian jobs that require similar skills to those skills that they learned while in the military.

Google also made it so that this capability would be available to any employer or job board through its Cloud Talent Solution; services including FedEx Careers, Encompass Health Careers, Siemens Careers, CareerBuilder and Getting Hired allow service members to find jobs using their military job codes.

In addition, Google also began identifying businesses on Google Maps and Search as veteran-owned or led.

Earlier this year, the company revealed that it partnered with Patriot Boot Camp, Bunker Labs and Veteran Capital to "empower transitioning service members, veterans and military spouses to pursue their entrepreneurial dreams." That included expanding Bunker Labs into Atlanta, Georgia and Raleigh, North Carolina, where startups would have access to Google advisors for one-on-one mentorship, as well as pairing startups in the Patriot Mentor Program with advisors from Google and partnering with Veteran Capital to place veterans and military spouses in three-month fellowships at high-growth tech startups.

Last week, Facebook announced a partnership with SCORE, a network of volunteer expert business mentors, to provide education and mentoring to military members, veterans and their families who want to open a small business.

The partnership includes a mentor match portal, which connects military members and veterans with one of SCORE's business mentors who is also a veteran, as well as a veteran-focused educational toolkit, which includes guides and business planning resources.

Finally, there will also be interactive workships focused on veterans at 10 locations across the country "where SCORE's veteran mentors will be available to all attendees post workshop for continued guidance through all stages of startup and growth."

In addition to this new partnership, Facebook has a military skills translator on its careers page, to help veterans find roles that match their experience.

The company also has a cybersecurity university for veterans, and FB VetWorking, "which connects veterans and their families so they can share resources and opportunities." FB VetWorking hosts events at Facebook's Menlo Park, New York, Boston, Austin and Seattle offices.

The company provides resources for military members who are transitioning to civilian life, including programs like Adapt, which it calls, "A recruiting initiative for wounded, injured and ill military service members to provide career opportunities for the special group of Americans who gave so much in service to our nation," and The Amazon Military Leaders program, which is for "innovative, talented and experienced leaders seeking to become highly influential senior leaders and executives in critical business areas in locations all over the world."

Amazon also provides services for student veterans, with specific roles and opportunities for them within the company.

In addition, Amazon Web Services has also developed programs that are focused on the military community, doing things like helping them gain AWS technical skills. It provides skill gap training and apprenticeship programs in partnership with state and federal government, veterans organizations and educational institutions. It also has the Amazon Technical Apprenticeship, which creates pathways to careers in cloud computing for military veterans.

Microsoft has a division called Military Affairs, which includes partnerships with the USO, ESGR and the Military Child Education Coalition. Programs include Microsoft Software & Systems Academy (MSSA), which provides veterans with 18 weeks of training for careers in cloud development, cloud administration, cybersecurity administration, or database and business intelligence administration. Program graduates have an opportunity to interview for a full-time job at Microsoft or one of its hiring partners.

In 2018, Microsoft announced that it would launch a pilot program to provide spouses with technology skills training as well and, earlier this year, The Military Officers Association of America (MOAA) revealed a partnership with Microsoft and Hiring our Heroes (HOH) that would include Military Spouse Remote/Telework Pilot Program, which provides military spouses with resources to work remotely for their small-business employer after a permanent change-of-station (PCS) move.

Microsoft also provides internships for student veterans in multiple countries around the world, and The Veteran and Reservist Employee Networking Group, which was created to provide a support and networking opportunity for veterans and active military employees. 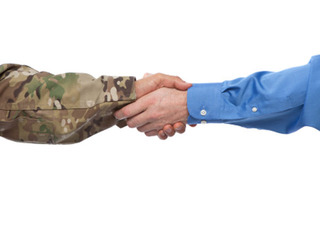 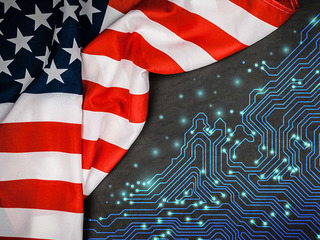