Kover.ai: Kover.ai invites businesses to use its API to build and distribute insurance products to their own customers. Kover.ai has raised $1.5 million in seed funding led by West Loop Venture, with participation from Afore Capital and Techstars Ventures. Read more 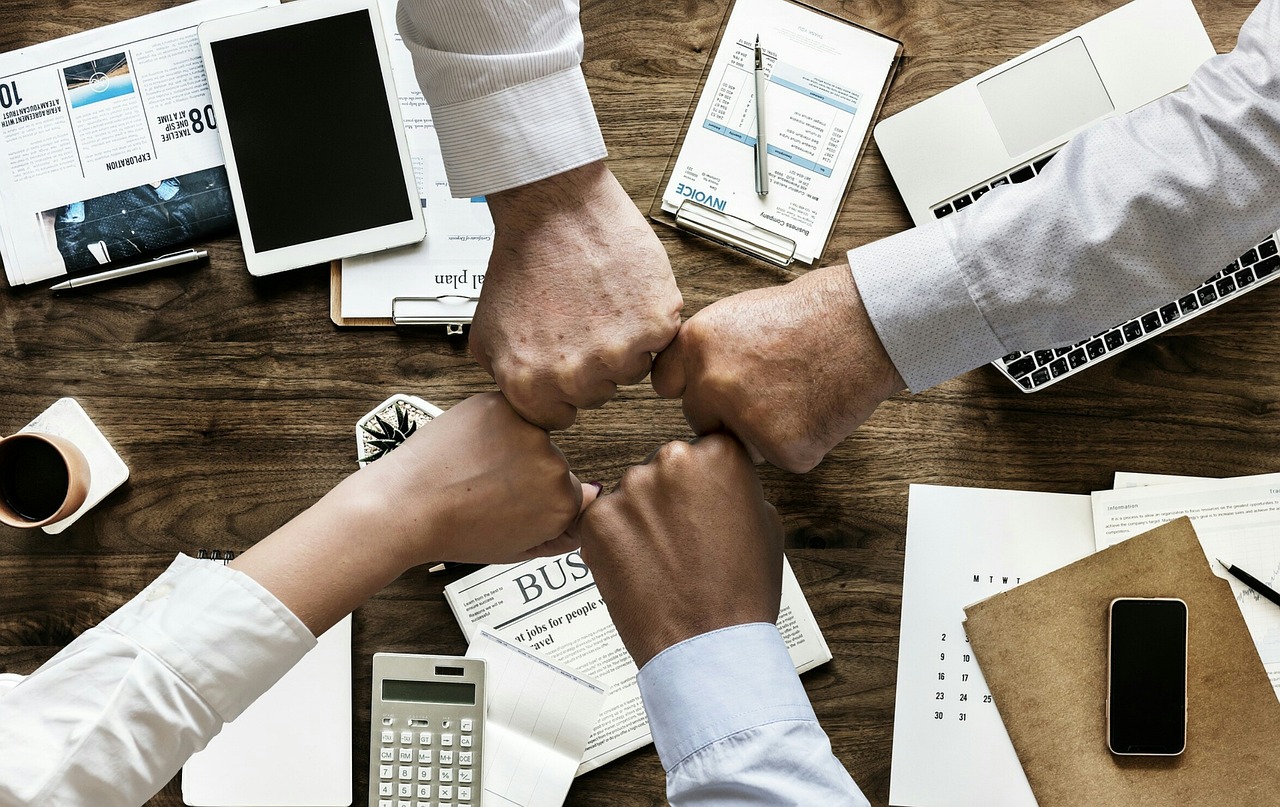 Boulevard: Boulevard makes back-office management software for the salon and spa industry. Boulevard has raised $11 million in Series A funding, including from Index Ventures and Bonfire Ventures. Read more