The company began as an insurance provider for drone operators, but now covers 119 professions 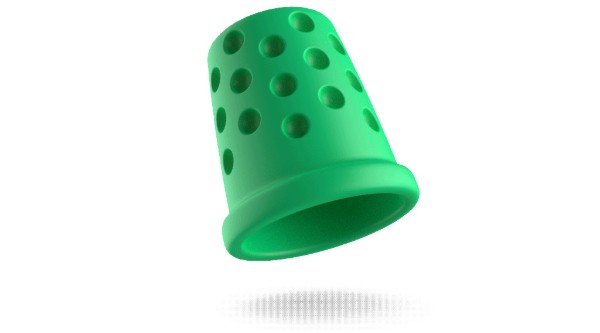 (Note: Vator will be holding its latest healthcare salon, called The Future of Health Insurance, on Nov. 20. Get tickets here!)

The nature of work is changing rapidly in this country, thanks to the rise of the gig economy, where people work a series of smaller jobs, part time work, to gain employment. As of last year, an estimated 57 million people were gig economy workers, and they, and the small businesses they run, still need insurance coverage. The problem is that liability policies have always only been offered for annual purchase, meaning they'd be paying for coverage even when they weren't operating their business, making it prohibitively expensive.

Basically, those workers need insurance, but they don't need it all the time, and that's the problem Verifly has been solving. The company, which originally offered insurance for drone pilots, last year expanded the platform to offer short-term liability coverage for small businesses and independent workers.

Now, it has a new name to reflect that broader product offering: on Tuesday, the company announced that is has rebranded, changing its name to Thimble.

"Verifly began in 2016 as insurance for drone operators, but the market opportunity for on-demand insurance extends far beyond this. Rebranding as 'Thimble' represents our continued expansion to empower small businesses across industries," Jay Bregman, co-founder and CEO of Thimble, told me.

"A thimble is an important protective tool that easily goes on and off as needed, just as our policies do. We feel that the name has a story behind it, and it is a real object in the world that we feel like we can truly own."

In addition to the name change, Thimble also unveilved a new $22 million Series A funding round led by IAC, with participation from existing investors including Slow Ventures, AXA Venture Partners, and Open Ocean. This brings its total funding to $29 million.

Thimble offers by-the-job insurance coverage, which fits the nature of small businesses in the gig economy. It offers short-term micro-policies for purchase by the hour, day, week, month or year, whichever best fits that particular project or business requirement.

Thimble's goal, Bregman said, is "to solve one of the most fundamental problems holding back small businesses today: the one-size-fits-all annual insurance policy," which take a lot of time to fill out, are expensive, and "allow no flexibility on insured workers or employees simply do not meet the needs of freelancers and small business people in the modern economy."

"These people need a flexible, pay-as-you-go solution in order to gain access to the most lucrative jobs available and protect themselves from risk. By providing a flexible and affordable alternative to expensive annual plans, we are empowering small businesses to help them grow," he explained.

For example, one customer is a landscaper in Manchester, NH, named Jamie Vanagel, who started his own company after 20 years in the industry "because he was tired of working for someone else and wanted the freedom to work when, how, and where he wanted." He switched to Thimble after an incident in which he shot a rock through a window with a lawnmower.

"His experience getting them to pay the claim was so frustrating that he decided to switch to Thimble. Jamie only works eight months of the year due to weather, so now he also pays much less with us, rather than for a year-long policy," said Bregman.

"While the ways our customers use Thimble are diverse, all are pleased with the flexibility that we offer to fit their unique needs."

Thimble is now on pace to sell 100,000 policies in 48 states by the end of the year, which will equate to $100 billion in aggregate exposure. Even as the company is growing quickly, Bregman sees a massive opportunity, given how under-insured the market currently is.

"40 percent of sole proprietors in America still don’t have insurance and 75 percent are under-insured. Because policies are traditionally only available for purchase on an annual basis, we’re able to offer the flexibility and convenience that on-demand workers rely on to thrive, which provides Thimble with a huge competitive advantage. For instance, about one quarter of all small business general liability policies are cancelled before the end of the term, but our cancellation rate is just 3 percent," he said.

The new funding that Thimble has raised will be used, in part, for expanding its team. The company currently has 40 employees, and it expects to grow that number by between 50 to 100 percent within the next year to 18 months, as it hires across all departments, including product, engineering, and finance.

In addition, the money will also go toward continued product development as "there are many products in the pipeline that we still plan to create," Bregman told me.

"Customers are constantly asking for more, but it takes time and capital to deliver growth because the regulatory process is so complicated. We hope to be available in all 50 states this year, and we currently have several patents pending on our innovative risk assessment methods."

Ultimately, Thimble's success, he said, "is tied directly to the success of our customers."

"We’ll continue making new insurance products that are simple, affordable, and flexible until every small business is equipped with the resources they need to grow and succeed on their own terms."

Thimble's mission is to make insurance simple, enabling small businesses to succeed on their own terms. 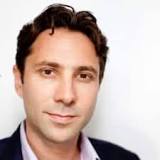 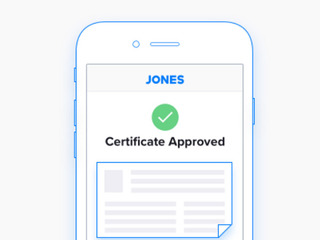