Tenthoff shares some promising and intriguing opportunities in biotech 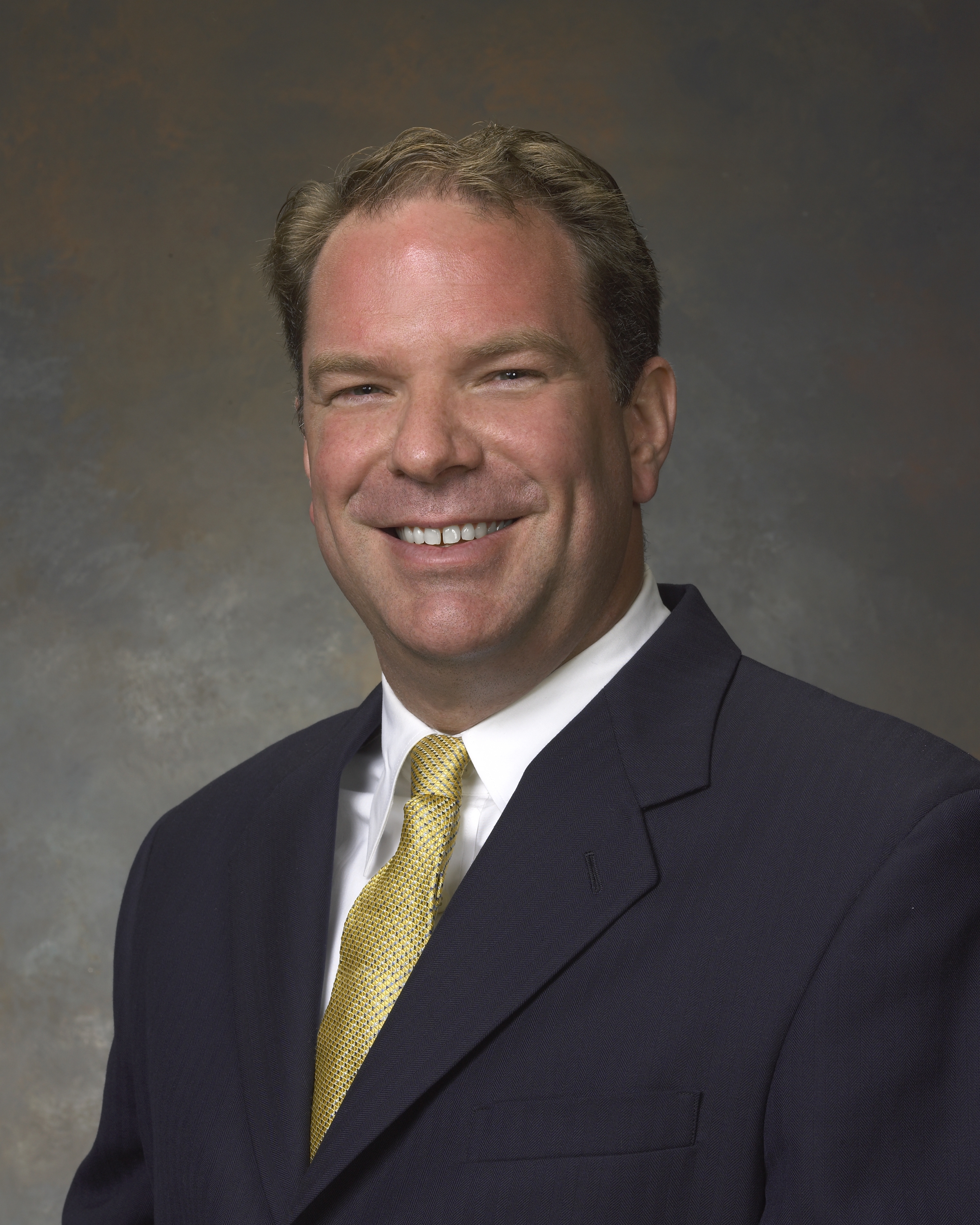 As Cancer is unfortunately on the heels of Heart Disease, vying for the #1 killer in America, breakthroughs in oncology are critical to stop its progression. Piper Jaffray Managing

Director and Senior Research Analyst Ted Tenthoff is at the forefront of some of the greatest opportunities in this space. He’s been at it for nearly 16 years, which just might be one of the longest tenures for a biotech analyst at a single firm. And he jokes, “I’m finally getting good at it.”

Piper Jaffrey covers 31 biotech companies in different areas. They include infectious disease as well as some RNA-focused therapies (such as RNA interference and messenger RNA), just taking Moderna , which uses messenger RNA or mRNA to design new medicines, public in what became the biggest IPO in biotech history at $600 million. But likely his largest focus is in oncology. That’s because so much of the biotech sector is focused on treating and finding cures for cancer. It’s both large molecule and small molecule drugs, even cellular therapies such as CAR-Ts and natural killer cells.

At Piper Jaffray, his job, as well as that of his team, is twofold. The first part is to recommend small-cap biotech companies to institutional investors. So, they write research on small-cap biotech companies with buy, sell, hold or, overweight, neutral or underweight ratings and the 12-month price targets. The second part is they help their investment banking and equity capital markets partners inside the firm with due diligence on potential transactions whether that's IPOs or secondary offerings.

KM: What has been the biggest trend over the past year?

Tenthoff: The biggest trend has been the convergence of the cancer therapy and the immune system. We really saw this get started a few years ago with the approvals of Yervoy, Keytruda, and Opdivo. But now we're really seeing this whole immuno-oncology or I-O space jump into high-gear. What I mean by that is we are finding additional targets beyond CTLA-4, PD-1 and PD-L1, which take the breaks off the immune system to fight cancer. This is critically important in order to achieve durable responses where the immune system can even potentially "cure" certain types of cancers.

So, what we’re seeing now is the second chapter of the I-O, or immune-oncology space?

Yes, it’s becoming more real. This includes not just antibodies like Opdivo, and Yervoy, and Keytruda, but also now cellular therapy drugs such as Novartis’ Kymriah and Gilead’s Yescarta. In fact, this is a trend that will continue in 2019. Earlier this month, Bristol-Myers Squibb acquired Celgene for $74 billion to build a powerhouse in the cancer space. Importantly, we will see these first generation autologous cell therapies be leap-frogged by allogeneic and even iPSC derived cancer cell therapies.

Is the space dominated by the powerhouses or is there a large amount of white space opportunities for startups and early-stage investors?

A little bit of both. Big Pharma companies such as Merck, Roche, AstraZeneca and Big Cap Biotech companies like Regeneron are very competitive. Keep in mind that Bristol-Myers’ Yervoy was acquired from biotech antibody play Medarex. But there is still a lot of innovation taking place at the smaller-cap biotech companies. Often times the small companies will be acquired by the bigger players to build their pipelines. We just saw another example of this with Eli Lilly’s acquisition of Loxo Oncology for $8 billion.

So, how small-cap is small cap in terms of the stage of product development for you?

Our goal is to find clinical and even preclinical companies, very early biology and chemistry. We look for the management teams that can progress those technologies and develop drugs. But we also really try to understand the mechanism of action of a drug in order to make a bet whether it is going to work or not in clinical trials. We try to make bets on what will be differentiated and successful.

When it comes to management teams, placing bets in these smaller-cap companies is still risky even if they’ve found success previously, don’t you think?

Experience is critical. It at least shows that these individuals have gotten drugs approved or made it to the market before. That said, past performance doesn’t necessarily guarantee future success. I have witnessed several cases where management teams with a lot of experience in Pharma come to a biotech company, and their big company mentality just doesn’t work in smaller company. For example, Big Pharma budgets and even timelines are very different from biotech.

Biotech companies have such long timelines from development to commercialization, I think many entrepreneurs struggle to get their feet on the ground as angels are hard-pressed to take the risk. What’s your best advice?

Did you just groan?

(Smiling.) Yeah. I'm groaning because that could be a five-hour conversation. The truth is we primarily deal with institutional investors and not individual investors. I would only recommend risky biotech companies to the most experienced individual investors. That said, I do believe biotech mutual funds or ETFs should be a portion of any growth portfolio.

For those looking to take the leap, what are key milestones to watch?

I’d say the point I like to invest the most is during clinical trials where positive data can oftentimes provide an inflection point in valuation. In particular, the first demonstration of proof-of-concept or initial efficacy data offers some of the riskiest, but also most the most rewarding times to invest.

One of the biggest question marks even at commercialization is drug pricing? There are a lot of variables that are out of a company’s control and can be tough to predict, right?

Yes. High drug prices are the biggest challenge facing biotech companies. It's a very easy for politicians to make a lot of noise, but I frankly think the biotech industry needs to do a better job of explaining the value that are being created by these life-extending, even curative therapies.

Sometimes I’m surprised that scientists, entrepreneurs, and investors even want to invest time and money in this space because of so much political turmoil and uncertainty. How do you and your favorite teams stay motivated?

The truth is there's kind of a push and a pull here, right? From just the pure scientific discovery standpoint, politics and price tags really doesn’t matter. Any medical researcher would love to see their drug get approved, save lives, and make millions or hundreds of millions of dollars in the process. But there is a lot of true discovery taking place in early-stage research that is fueled by the pursuit of knowledge. At the other end of the spectrum, the pull is survival, of life itself. And this is probably the single most motivating factor that there is. It's easy for people to complain about the cost of a cancer drug until they or someone they know gets cancer. I've never heard a single cancer survivor argue about the price of Keytruda or Opdivo.