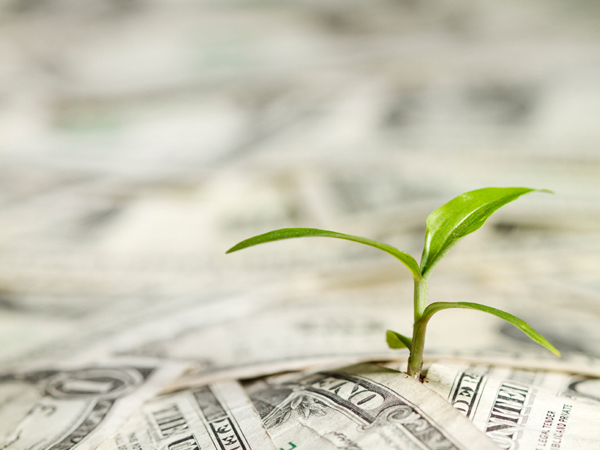 Authenteq: Authenteq is an automatic identity verification and privacy platform that issues a blockchain based, self owned & controlled digital ID. Authenteq has raised $5 million in Series A funding co-led by Draper Associates and Capital300. Read more

AVORA: AVORA is a next-generation data intelligence solution powered by machine learning - we call it Business Intelligence as a Service. AVORA has raised $6.5 million in Series A funding co-led by Albion VC and Crane. Read more

Currency.com: Currencycloud is a global payment platform that serves businesses by providing technologies that makes payments frictionless. Currencycloud  has raised $8 million in Series A funding from Larnabel Ventures and VP Capital. Read more

Chronicled: Chronicled is a technology company leveraging blockchain and IoT to power smart, secure supply chain solutions. Chronicled   has raised $16 million in Series A funding led by Mandra Capital, with participation from Streamlined Ventures and The Perkins Fund. Read more

Vention: Vention is the only digital manufacturing platform where users can 3D design, order, and assemble custom industrial equipment as fast as 3 business days. Vention   has raised $17 million CAD in Series A funding from Bain Capital Ventures. Earlier backers White Star Capital, Bolt Innovation Management and Real Ventures also participated in the funding. The Globe and Mail has  Read more

Contabilizei: Contabilizei is Tax Filing and Accounting SaaS for SMB’s in Brazil replacing the traditional accountants through technology and automation. Contabilizei has raised $20 million led by Point 72 Ventures. Read more

The Farmer’s Dog: The Farmer's Dog makes balanced and freshly made pet food, personalized for your dog and delivered to your door. The Farmer's Dog has raised $39 million in Series B funding. Insight Venture Partners led the round and was joined by Shasta Ventures and Forerunner Ventures. Read more

Knock: Knock makes buying or selling a home simple and certain. Knock has raised $400 million in Series B equity and debt financing. Foundry Group led the round, and was joined by investors including RRE Ventures,Corazon Capital, WTI, and FJ Labs, and Company Ventures. Read more