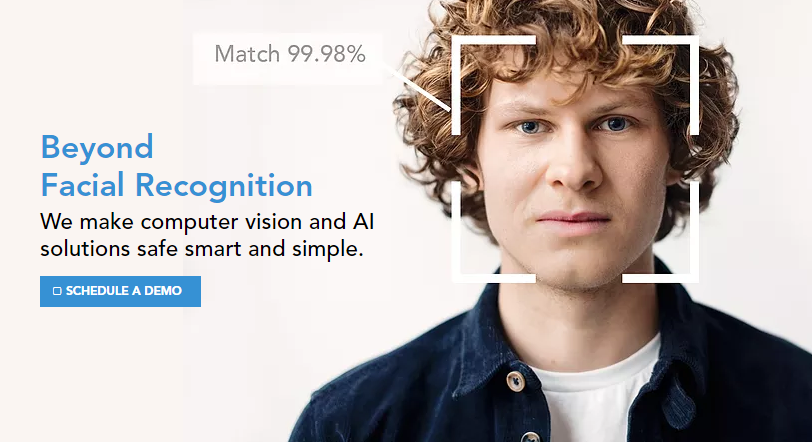 The founders of a San Francisco startup have combined AI and analytics to create a surveillance software featuring face, object, and activity recognition powered by computer vision. Then, not finding a camera powerful enough to process all the algorithms, the duo created one themselves.

Today, Kogniz Inc. announced the closing of its $4 million seed fundraising from investors with expertise in big data and machine learning technology. The round was led by The Entrepreneurs’ Fund’s Jeff Webber and Tom Chavez (co-founder of Krux acquired by Salesforce.com), as well as angel investor Auren Hoffman (co-founder of LiveRamp acquired by Acxiom Corp.), among other participants.

“It’s a very focused round that was quickly subscribed,” Kogniz co-founder and CEO, Daniel Putterman, said in an interview with VatorNews.

“I’m really excited about the position that we’re in because we’re one of the few companies with both hardware and software that is using the seed round to grow the business rather than to build the product.”

In fact, the company has already begun shipping its surveillance systems, which can be acquired for under $2,000. It has 20 paying customers around the nation and “a very long” lineup of clients in talks, Putterman said. And that’s what’s great about being a small startup – it was able to be in business with a few cameras and be up close and personal with its clients, customizing their needs and training on installation with low sales friction.

“We’re in a very fun position right now – we’re shipping to customers, we’re in-market, and we’re getting live feedback. I would expect that Q1-Q2 would be higher-growth mode for Kogniz in terms of product offerings and continued financing plans.”

The proceeds of this round, Putterman said, would be used to grow the engineering team at Kogniz, as well as build its sales department.

Putterman co-founded Kogniz with his brother Jed in 2016. The two are long-time coworkers and entrepreneurs, having previously teamed up on Cloud Engines Inc., the line behind data backup hardware PogoPlug.

In an interview with VatorNews, Daniel Putterman talked in-depth about his “edge” product, the possibilities it opens in marketing, security, and safety, as well as the privacy solution behind surveillance with AI.

VatorNews: What are some use cases for Kogniz?

Daniel Putterman: We have customer installations in two environments.

One vertical that we’re very entrenched in right now is retail of any kind. Two primary use cases in that are loss prevention – being able to recognize repeat shoplifters, criminals, and vandals – as well as providing some very interesting analytics based on artificial intelligence. We’re able to see a repeat customer or a new person, and we are able to give the business information that can lead to better customer service.

The other vertical is corporate facilities. This is anything from a corporate lobby to a parking garage, any corporate environment where you might be looking for specific people that maybe you’re watching out for, that you’re concerned about, or that you want to welcome.

This can also be used for the applications of health and safety. For example, we have one customer interested in seeing if someone is drowning in a swimming pool or if someone has fallen and is injured.

VN: It looks like Kogniz can also be used by municipal agencies; for example, for monitoring streets for safety. Do you have anything like that in mind in your future plans?

DP: Any heavily trafficked public area is perfect for our technology. This is anything from an airport to an amusement park, to really any type of public venue.

And what’s really interesting about our technology is – historically, we’re in need of this backroom and all these servers for all the surveillance infrastructure. Whereas we’re just putting in these different cameras and creating this coverage network.

It would certainly be very exciting moving into smart cities. Not only do we get to highlight the security application, but the health and safety applications as well.

VN: Does Kogniz help with the installation of the cameras?

DP: We work with installers and integrators around the country. We do train directly with our customers on how to use the service, how to set things up, and we work with their preferred installer or we can recommend one.

Frankly, in some cases, it’s so easy to install, you might have a local IT team just put up one or two cameras, so it really depends on the topology.

VN: What were the technological tailwinds that created your market opportunity?

DP: The big opportunity that we and other players have in this space is… You remember when there were all these home security cameras until Nest came along with Google? You could just plug in this camera and it would work.

Two and a half years ago, we looked at companies like Nvidia and Intel, which were talking about providing incredible processing power for self-driving vehicles and drones. So, it wasn’t a big stretch for us to say – ok, we should, in theory, be able to leverage that into the camera, and in fact, we were able to.  We put a significant amount of machine learning and artificial intelligence software in a camera itself. And what this does is it eliminates the need for the traditional systems that require backrooms, servers, and software packages.

I feel like corporations, government entities – they are craving this kind of product right now. But ultimately, by putting computer software in a camera, we’re able to democratize this technology and make it accessible to a business of any size.

I think there really is an opportunity to bring this now. It’s like magic, just plug in and it works. [Businesses] can not only solve the problem [of security, health, and safety], but also learn enough to understand what else they could do with computer vision.

It’s a big change paradigm and I hope that we can have an effect on the industry in bringing ML and computer vision out of the research labs and out into some real products.

VN: These days, privacy is a big concern for people and video surveillance, even in public areas, may raise some questions. What’s your take on that?

Let me give you an example of this. If you’re in an environment – whether it’s a bank or a retail store – with traditional surveillance, those cameras are going to be recording everything 24/7. And we’re on those cameras whether we like it or not. With Kogniz, we have options to say: we’re looking for the following 20 shoplifters, and anyone else we see – ignore them and don’t store anything.  So, I would make the argument that our cameras and our solution are much more private than traditional surveillance.

Or, another example. If you’re running for analytics, we might say 20 people entered this storefront in the last hour, 5 of them were repeat visitors, and 3 of them spent time in the aisle selling this new article of clothing. Well, in that case, we didn’t keep anything about that particular individual. We’ve just given the entity some broad data that may help it to improve its customer service.

By using AI, we have the opportunity to be more private than traditional surveillance. And I think part of that is getting away from the idea that facial recognition is like this “Big Brother.” You can use that technology to focus on exactly what you’re looking for rather than capturing everything.

Kogniz uses computer vision and AI to enhance security, safety, and efficiency in any environment. 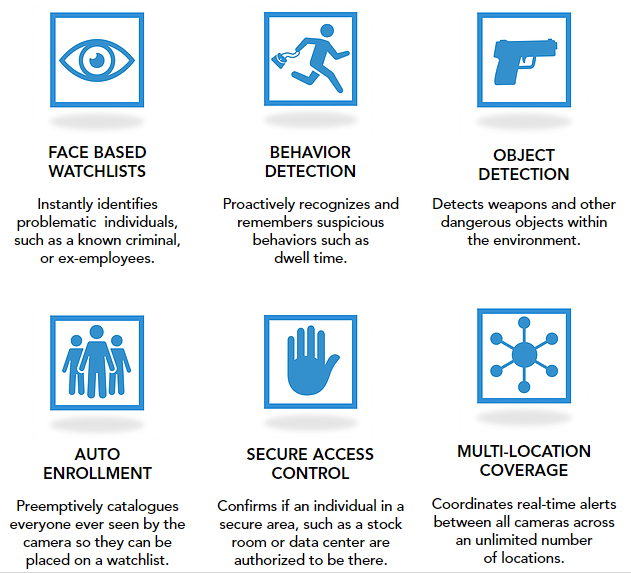 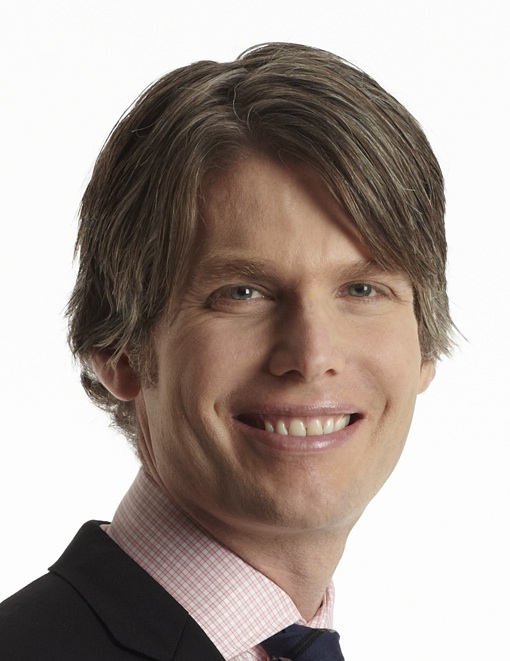